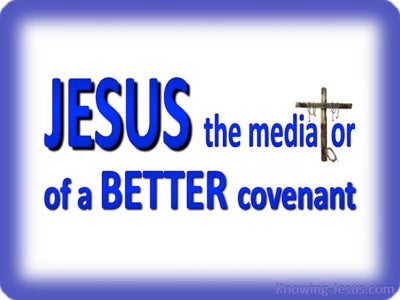 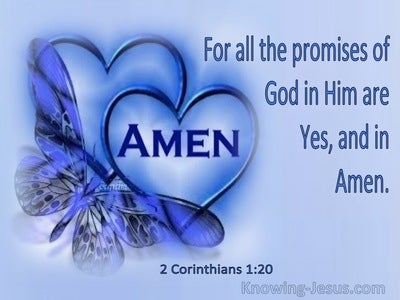 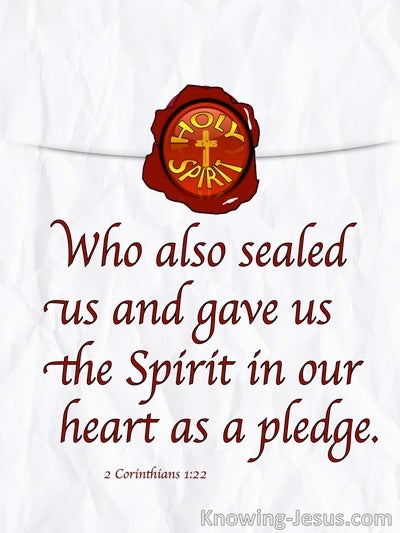 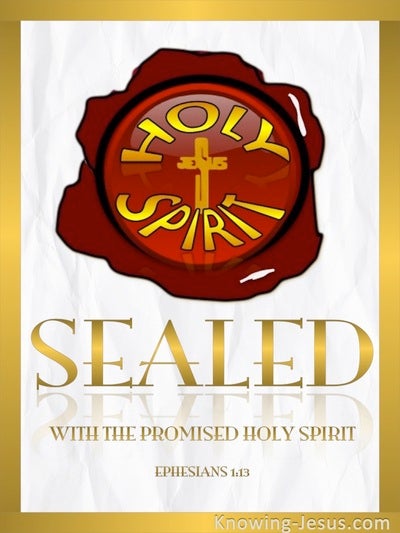 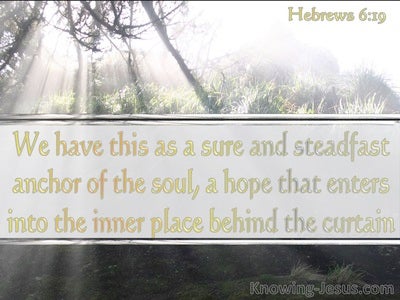 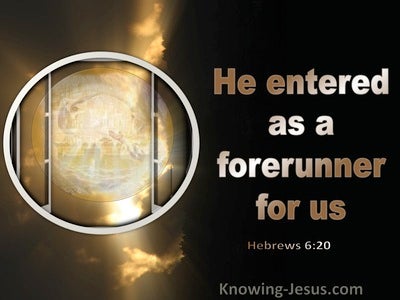 In whose eyes a reprobate is despised,
But who honors those who fear the Lord;
He swears to his own hurt and does not change;
He does not put out his money at interest,
Nor does he take a bribe against the innocent.
He who does these things will never be shaken.

Judah said to his father Israel, “Send the lad with me and we will arise and go, that we may live and not die, we as well as you and our little ones. I myself will be surety for him; you may hold me responsible for him. If I do not bring him back to you and set him before you, then let me bear the blame before you forever.

For your servant became surety for the lad to my father, saying, ‘If I do not bring him back to you, then let me bear the blame before my father forever.’

“Lay down, now, a pledge for me with Yourself;
Who is there that will be my guarantor?

“For you have taken pledges of your brothers without cause,
And stripped men naked.

“They drive away the donkeys of the orphans;
They take the widow’s ox for a pledge.

Now he despised the oath by breaking the covenant, and behold, he pledged his allegiance, yet did all these things; he shall not escape.’”

“On garments taken as pledges they stretch out beside every altar,
And in the house of their God they drink the wine of those who have been fined.

so much the more also Jesus has become the guarantee of a better covenant.

But as God is faithful, our word to you is not yes and no. For the Son of God, Christ Jesus, who was preached among you by us—by me and Silvanus and Timothy—was not yes and no, but is yes in Him. For as many as are the promises of God, in Him they are yes; therefore also through Him is our Amen to the glory of God through us.

Now He who prepared us for this very purpose is God, who gave to us the Spirit as a pledge.

And I saw another angel ascending from the rising of the sun, having the seal of the living God; and he cried out with a loud voice to the four angels to whom it was granted to harm the earth and the sea, saying, “Do not harm the earth or the sea or the trees until we have sealed the bond-servants of our God on their foreheads.”

They were told not to hurt the grass of the earth, nor any green thing, nor any tree, but only the men who do not have the seal of God on their foreheads.

Then I looked, and behold, the Lamb was standing on Mount Zion, and with Him one hundred and forty-four thousand, having His name and the name of His Father written on their foreheads.

in the hope of eternal life, which God, who cannot lie, promised long ages ago,

In the same way God, desiring even more to show to the heirs of the promise the unchangeableness of His purpose, interposed with an oath, so that by two unchangeable things in which it is impossible for God to lie, we who have taken refuge would have strong encouragement to take hold of the hope set before us. This hope we have as an anchor of the soul, a hope both sure and steadfast and one which enters within the veil,read more.
where Jesus has entered as a forerunner for us, having become a high priest forever according to the order of Melchizedek.