9 Bible Verses about Inspiration Of The Holy Spirit, Means Of 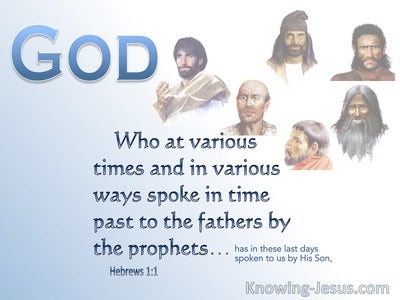 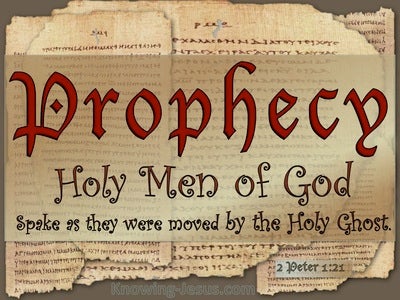 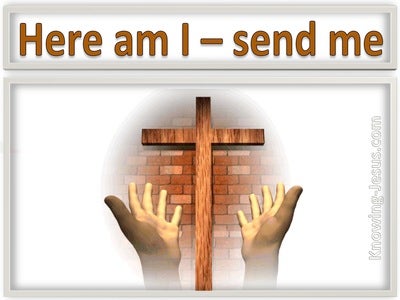 God, who at many times and in various manners spoke in time past unto the fathers by the prophets,

And the Spirit of the LORD began to move him at times in the camp of Dan between Zorah and Eshtaol.

For the prophecy came not in old time by the will of man: but holy men of God spoke as they were moved by the Holy Spirit.

Also I heard the voice of the Lord, saying, Whom shall I send, and who will go for us? Then said I, Here am I; send me.

Then the Spirit said unto Philip, Go near, and join yourself to this chariot.

I was in the Spirit on the Lord's day, and heard behind me a great voice, as of a trumpet,

And he said, Hear now my words: If there be a prophet among you, I the LORD will make myself known unto him in a vision, and will speak unto him in a dream.

Afterwards the Spirit took me up, and brought me in a vision by the Spirit of God into Chaldea, to them of the captivity. So the vision that I had seen went up from me.

In the first year of Belshazzar king of Babylon Daniel had a dream and visions of his head upon his bed: then he wrote the dream, and told the sum of the matters.