7 Bible Verses about Iron, Figurative Use Of 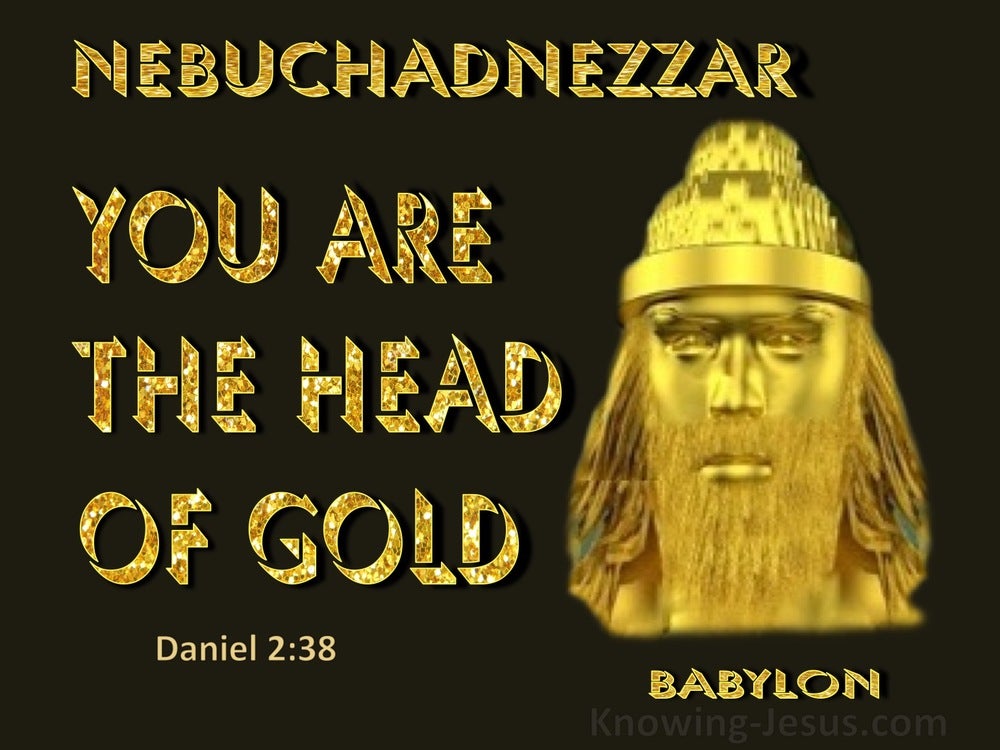 But the Lord has taken you and brought you out of the iron furnace, from Egypt, to be a people for His own possession, as today.

The heaven which is over your head shall be bronze, and the earth which is under you, iron.

‘You shall break them with a rod of iron,
You shall shatter them like earthenware.’”

“Because I know that you are obstinate,
And your neck is an iron sinew
And your forehead bronze,

“Go and speak to Hananiah, saying, ‘Thus says the Lord, “You have broken the yokes of wood, but you have made instead of them yokes of iron.”

its legs of iron, its feet partly of iron and partly of clay. You continued looking until a stone was cut out without hands, and it struck the statue on its feet of iron and clay and crushed them. Then the iron, the clay, the bronze, the silver and the gold were crushed all at the same time and became like chaff from the summer threshing floors; and the wind carried them away so that not a trace of them was found. But the stone that struck the statue became a great mountain and filled the whole earth.read more.
“This was the dream; now we will tell its interpretation before the king. You, O king, are the king of kings, to whom the God of heaven has given the kingdom, the power, the strength and the glory; and wherever the sons of men dwell, or the beasts of the field, or the birds of the sky, He has given them into your hand and has caused you to rule over them all. You are the head of gold. After you there will arise another kingdom inferior to you, then another third kingdom of bronze, which will rule over all the earth. Then there will be a fourth kingdom as strong as iron; inasmuch as iron crushes and shatters all things, so, like iron that breaks in pieces, it will crush and break all these in pieces. In that you saw the feet and toes, partly of potter’s clay and partly of iron, it will be a divided kingdom; but it will have in it the toughness of iron, inasmuch as you saw the iron mixed with common clay.

5 more readings on Use