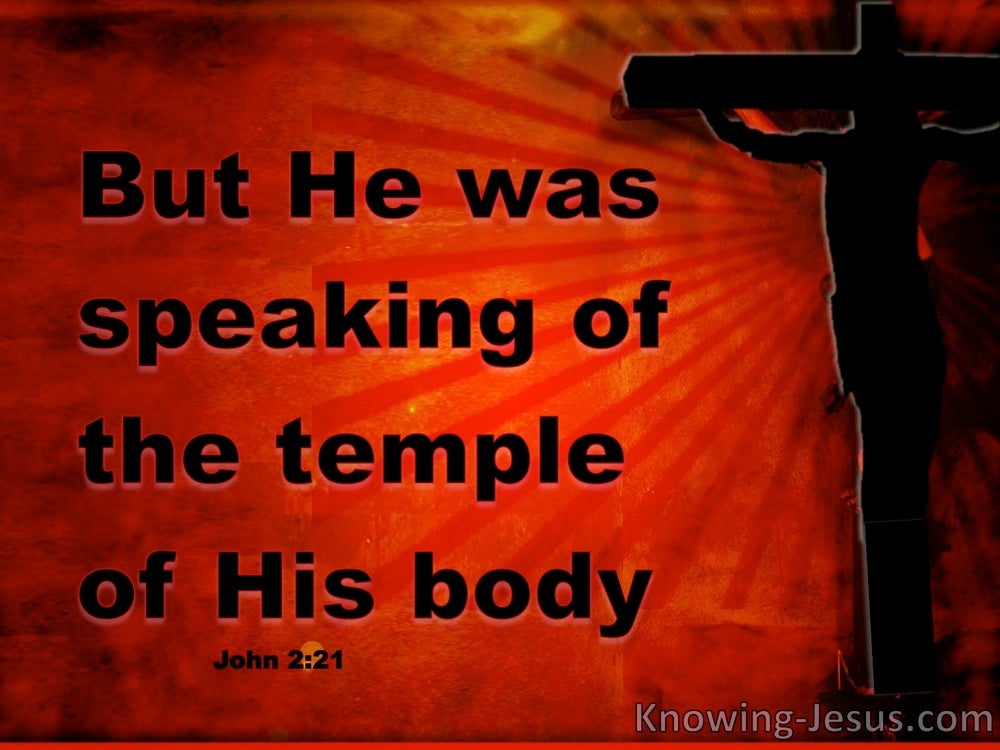 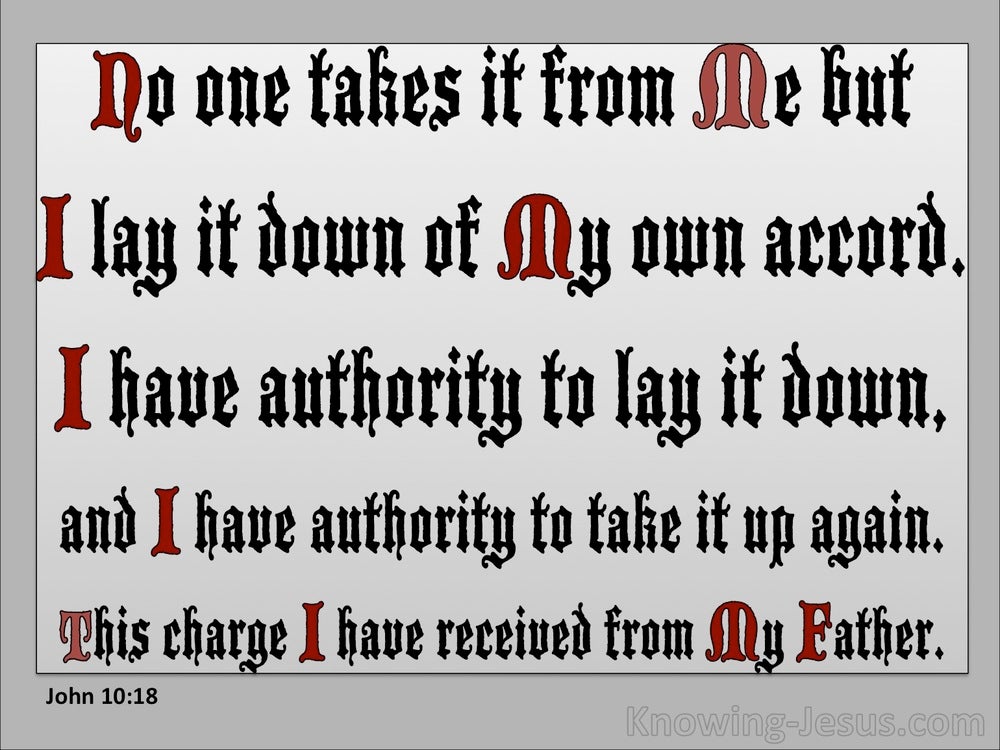 And while they were gathering together in Galilee, Jesus said to them, “The Son of Man is going to be delivered into the hands of men; and they will kill Him, and He will be raised on the third day.” And they were deeply grieved.

As they were coming down from the mountain, He gave them orders not to relate to anyone what they had seen, until the Son of Man rose from the dead.

They were on the road going up to Jerusalem, and Jesus was walking on ahead of them; and they were amazed, and those who followed were fearful. And again He took the twelve aside and began to tell them what was going to happen to Him, saying, “Behold, we are going up to Jerusalem, and the Son of Man will be delivered to the chief priests and the scribes; and they will condemn Him to death and will hand Him over to the Gentiles. They will mock Him and spit on Him, and scourge Him and kill Him, and three days later He will rise again.”

And behold, two men were talking with Him; and they were Moses and Elijah, who, appearing in glory, were speaking of His departure which He was about to accomplish at Jerusalem.

Jesus answered them, “Destroy this temple, and in three days I will raise it up.” The Jews then said, “It took forty-six years to build this temple, and will You raise it up in three days?” But He was speaking of the temple of His body.read more.
So when He was raised from the dead, His disciples remembered that He said this; and they believed the Scripture and the word which Jesus had spoken.

I am the good shepherd, and I know My own and My own know Me, even as the Father knows Me and I know the Father; and I lay down My life for the sheep. I have other sheep, which are not of this fold; I must bring them also, and they will hear My voice; and they will become one flock with one shepherd.read more.
For this reason the Father loves Me, because I lay down My life so that I may take it again. No one has taken it away from Me, but I lay it down on My own initiative. I have authority to lay it down, and I have authority to take it up again. This commandment I received from My Father.”