7 Bible Verses about Jesus Recognised As The Christ 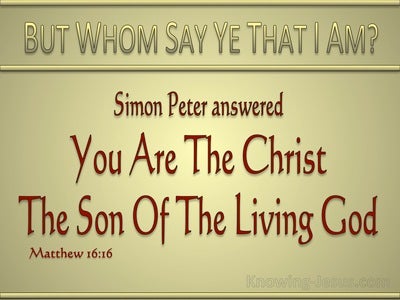 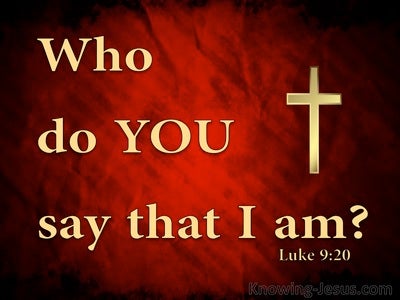 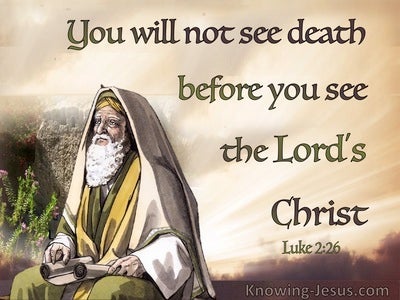 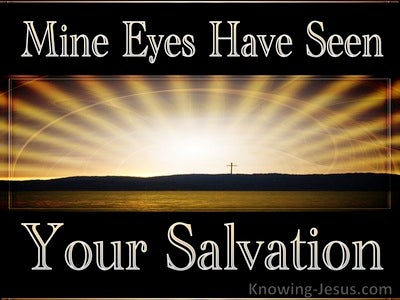 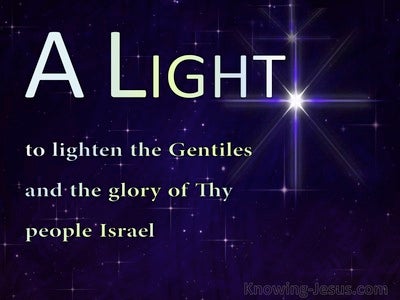 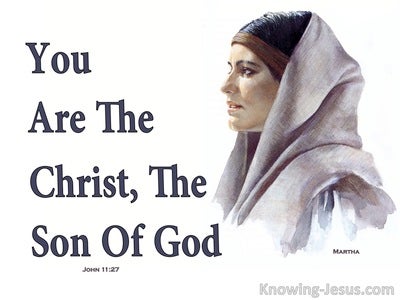 And Simon Peter answered and said, Thou art the Christ, the Son of the living God.

Then he said unto them, But who say ye that I am? And Peter answered and said unto him, Thou art the Christ!

He said unto them, But who do ye say that I am? Peter answering said, The Christ of God.

And it was revealed unto him by the Holy Spirit that he should not see death before he should see the Christ of the Lord. And he came by the Spirit into the temple, and when the parents brought in the child Jesus, to do for him after the custom of the law, then he took him up in his arms and blessed God and said,read more.
Lord, now let thy slave depart in peace, according to thy word, for mine eyes have seen thy saving health, which thou hast prepared before the face of all the peoples: a light to be revealed unto the Gentiles and the glory of thy people Israel.

And demons also came out of many, crying out and saying, Thou art the Christ, the Son of God. And he rebuking them suffered them not to speak, for they knew that he was the Christ.

He first found his own brother Simon and said unto him, We have found the Messias, which is, being interpreted, the Christ. And he brought him to Jesus. And when Jesus beheld him, he said, Thou art Simon the son of Jonah: thou shalt be called Cephas, which is by interpretation, A stone.

She said unto him, Yes, Lord, I believe that thou art the Christ, the Son of God, who should come into the world.