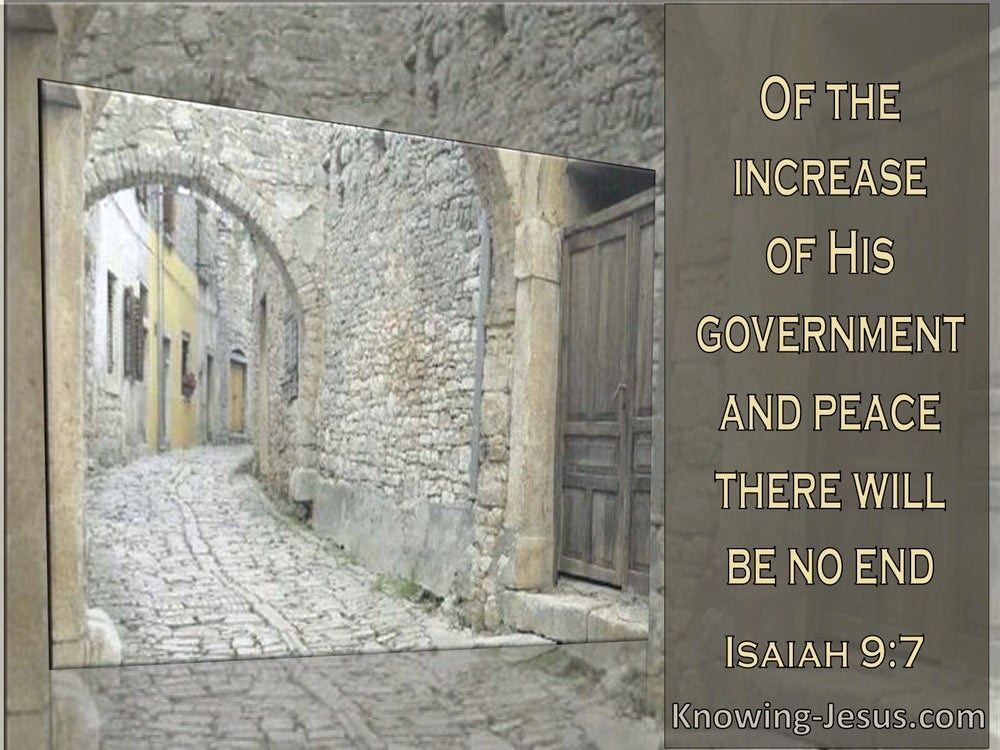 “But as for you, Bethlehem Ephrathah,
Too little to be among the clans of Judah,
From you One will go forth for Me to be ruler in Israel.
His goings forth are from long ago,
From the days of eternity.”

Now the birth of Jesus Christ was as follows: when His mother Mary had been betrothed to Joseph, before they came together she was found to be with child by the Holy Spirit. And Joseph her husband, being a righteous man and not wanting to disgrace her, planned to send her away secretly. But when he had considered this, behold, an angel of the Lord appeared to him in a dream, saying, “Joseph, son of David, do not be afraid to take Mary as your wife; for the Child who has been conceived in her is of the Holy Spirit.read more.
She will bear a Son; and you shall call His name Jesus, for He will save His people from their sins.” Now all this took place to fulfill what was spoken by the Lord through the prophet: “Behold, the virgin shall be with child and shall bear a Son, and they shall call His name Immanuel,” which translated means, “God with us.” And Joseph awoke from his sleep and did as the angel of the Lord commanded him, and took Mary as his wife, but kept her a virgin until she gave birth to a Son; and he called His name Jesus.

Now after Jesus was born in Bethlehem of Judea in the days of Herod the king, magi from the east arrived in Jerusalem, saying, “Where is He who has been born King of the Jews? For we saw His star in the east and have come to worship Him.” When Herod the king heard this, he was troubled, and all Jerusalem with him.read more.
Gathering together all the chief priests and scribes of the people, he inquired of them where the Messiah was to be born. They said to him, “In Bethlehem of Judea; for this is what has been written by the prophet: ‘And you, Bethlehem, land of Judah,
Are by no means least among the leaders of Judah;
For out of you shall come forth a Ruler
Who will shepherd My people Israel.’” Then Herod secretly called the magi and determined from them the exact time the star appeared. And he sent them to Bethlehem and said, “Go and search carefully for the Child; and when you have found Him, report to me, so that I too may come and worship Him.” After hearing the king, they went their way; and the star, which they had seen in the east, went on before them until it came and stood over the place where the Child was. When they saw the star, they rejoiced exceedingly with great joy. After coming into the house they saw the Child with Mary His mother; and they fell to the ground and worshiped Him. Then, opening their treasures, they presented to Him gifts of gold, frankincense, and myrrh. And having been warned by God in a dream not to return to Herod, the magi left for their own country by another way.

to a virgin engaged to a man whose name was Joseph, of the descendants of David; and the virgin’s name was Mary. And coming in, he said to her, “Greetings, favored one! The Lord is with you.” But she was very perplexed at this statement, and kept pondering what kind of salutation this was.read more.
The angel said to her, “Do not be afraid, Mary; for you have found favor with God. And behold, you will conceive in your womb and bear a son, and you shall name Him Jesus. He will be great and will be called the Son of the Most High; and the Lord God will give Him the throne of His father David; and He will reign over the house of Jacob forever, and His kingdom will have no end.” Mary said to the angel, “How can this be, since I am a virgin?” The angel answered and said to her, “The Holy Spirit will come upon you, and the power of the Most High will overshadow you; and for that reason the holy Child shall be called the Son of God. And behold, even your relative Elizabeth has also conceived a son in her old age; and she who was called barren is now in her sixth month. For nothing will be impossible with God.” And Mary said, “Behold, the bondslave of the Lord; may it be done to me according to your word.” And the angel departed from her.

Now in those days a decree went out from Caesar Augustus, that a census be taken of all the inhabited earth. This was the first census taken while Quirinius was governor of Syria. And everyone was on his way to register for the census, each to his own city.read more.
Joseph also went up from Galilee, from the city of Nazareth, to Judea, to the city of David which is called Bethlehem, because he was of the house and family of David, in order to register along with Mary, who was engaged to him, and was with child. While they were there, the days were completed for her to give birth. And she gave birth to her firstborn son; and she wrapped Him in cloths, and laid Him in a manger, because there was no room for them in the inn. In the same region there were some shepherds staying out in the fields and keeping watch over their flock by night. And an angel of the Lord suddenly stood before them, and the glory of the Lord shone around them; and they were terribly frightened. But the angel said to them, “Do not be afraid; for behold, I bring you good news of great joy which will be for all the people; for today in the city of David there has been born for you a Savior, who is Christ the Lord. This will be a sign for you: you will find a baby wrapped in cloths and lying in a manger.” And suddenly there appeared with the angel a multitude of the heavenly host praising God and saying, “Glory to God in the highest,
And on earth peace among men with whom He is pleased.” When the angels had gone away from them into heaven, the shepherds began saying to one another, “Let us go straight to Bethlehem then, and see this thing that has happened which the Lord has made known to us.” So they came in a hurry and found their way to Mary and Joseph, and the baby as He lay in the manger. When they had seen this, they made known the statement which had been told them about this Child. And all who heard it wondered at the things which were told them by the shepherds. But Mary treasured all these things, pondering them in her heart. The shepherds went back, glorifying and praising God for all that they had heard and seen, just as had been told them. And when eight days had passed, before His circumcision, His name was then called Jesus, the name given by the angel before He was conceived in the womb.