7 Bible Verses about Opening The Temple 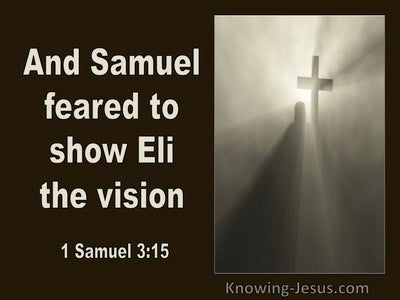 1 Samuel 3:15
Verse Concepts
Fear Of IndividualsThose Who Did Not TellFear, Of Unknown
The Act Of OpeningLying Down To Rest

Samuel lay until the morning, and opened the doors of the house of Yahweh. Samuel feared to show Eli the vision.

He in the first year of his reign, in the first month, opened the doors of the house of Yahweh, and repaired them.

God's temple that is in heaven was opened, and the ark of the Lord's covenant was seen in his temple. Lightnings, sounds, thunders, an earthquake, and great hail followed.

Revelation 15:5
Verse Concepts
The Temple In Heaven
The Act Of Opening

After these things I looked, and the temple of the tabernacle of the testimony in heaven was opened.

I said to them, "Don't let the gates of Jerusalem be opened until the sun is hot; and while they stand guard, let them shut the doors, and you bar them: and appoint watches of the inhabitants of Jerusalem, everyone in his watch, with everyone near his house."

Its gates will in no way be shut by day (for there will be no night there),