39 Bible Verses about Prayer, In The Church 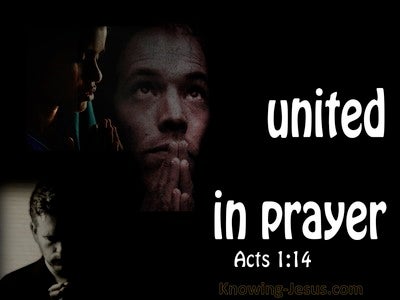 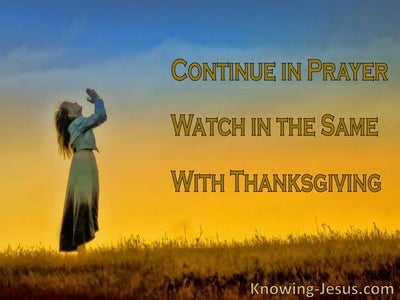 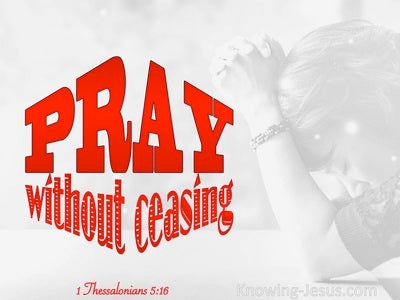 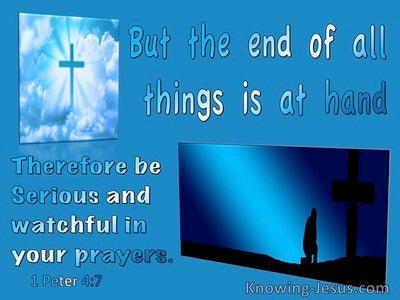 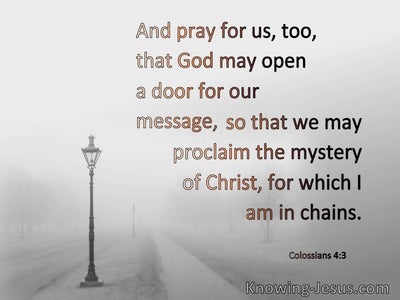 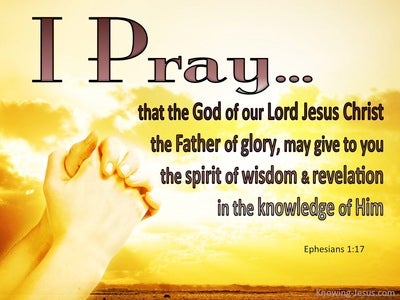 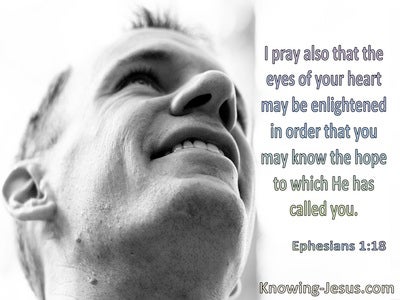 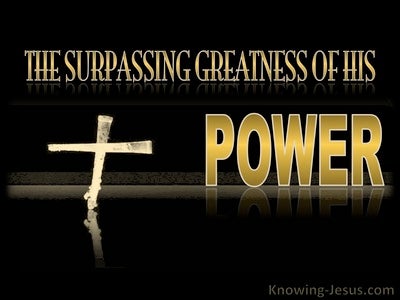 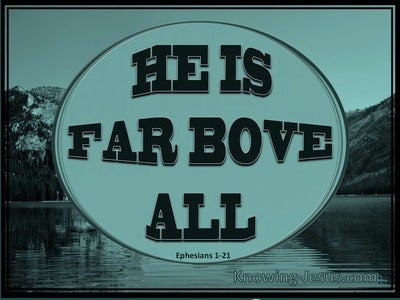 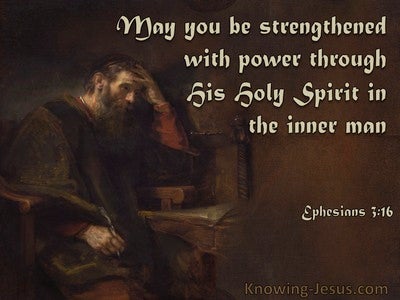 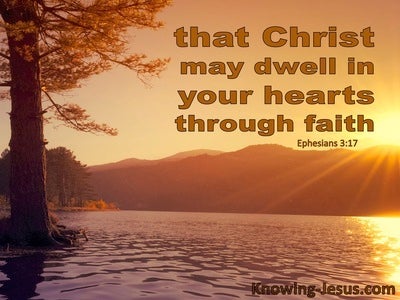 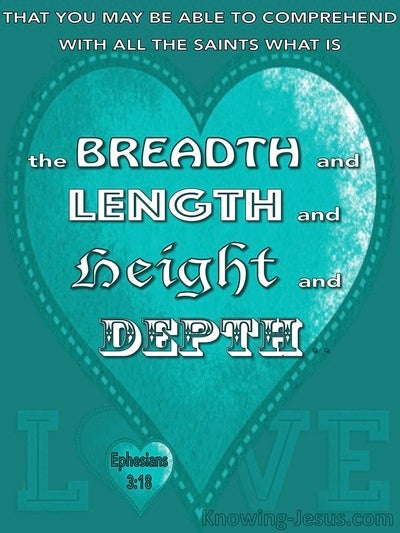 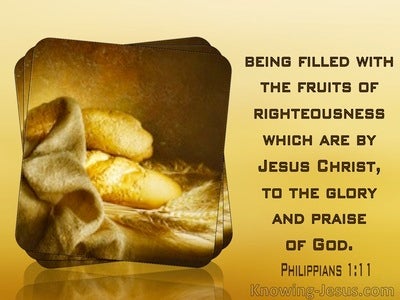 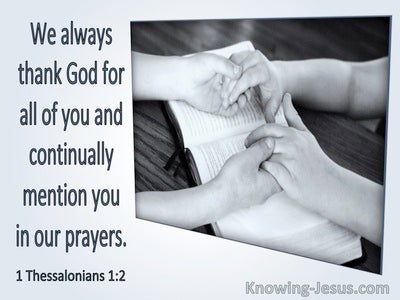 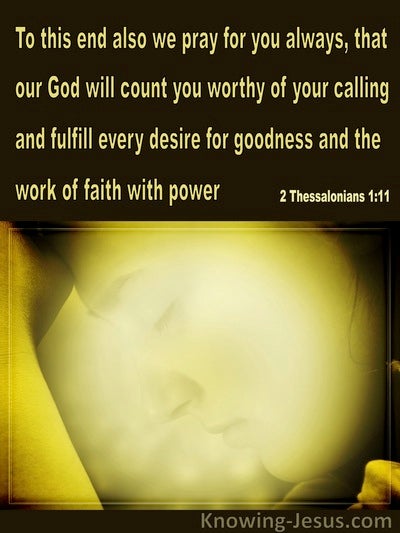 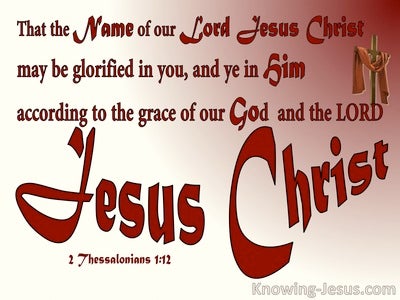 When they had been released, they went to their own companions and reported all that the chief priests and the elders had said to them. And when they heard this, they lifted their voices to God with one accord and said, “O Lord, it is You who made the heaven and the earth and the sea, and all that is in them, who by the Holy Spirit, through the mouth of our father David Your servant, said,
‘Why did the Gentiles rage,
And the peoples devise futile things?
read more.
‘The kings of the earth took their stand,
And the rulers were gathered together
Against the Lord and against His Christ.’
For truly in this city there were gathered together against Your holy servant Jesus, whom You anointed, both Herod and Pontius Pilate, along with the Gentiles and the peoples of Israel, to do whatever Your hand and Your purpose predestined to occur. And now, Lord, take note of their threats, and grant that Your bond-servants may speak Your word with all confidence, while You extend Your hand to heal, and signs and wonders take place through the name of Your holy servant Jesus.” And when they had prayed, the place where they had gathered together was shaken, and they were all filled with the Holy Spirit and began to speak the word of God with boldness.

When he had said these things, he knelt down and prayed with them all.

While they were ministering to the Lord and fasting, the Holy Spirit said, “Set apart for Me Barnabas and Saul for the work to which I have called them.” Then, when they had fasted and prayed and laid their hands on them, they sent them away.

And they prayed and said, “You, Lord, who know the hearts of all men, show which one of these two You have chosen to occupy this ministry and apostleship from which Judas turned aside to go to his own place.”

Acts 6:6
Verse Concepts
Laying On Hands To CommissionThe Apostles In ActionLaying On Of Hands
HandsOrdination

And these they brought before the apostles; and after praying, they laid their hands on them.

So Peter was kept in the prison, but prayer for him was being made fervently by the church to God.

The crowd rose up together against them, and the chief magistrates tore their robes off them and proceeded to order them to be beaten with rods. When they had struck them with many blows, they threw them into prison, commanding the jailer to guard them securely; and he, having received such a command, threw them into the inner prison and fastened their feet in the stocks.read more.
But about midnight Paul and Silas were praying and singing hymns of praise to God, and the prisoners were listening to them;

But Peter sent them all out and knelt down and prayed, and turning to the body, he said, “Tabitha, arise.” And she opened her eyes, and when she saw Peter, she sat up.

Now in the neighborhood of that place were lands belonging to the leading man of the island, named Publius, who welcomed us and entertained us courteously three days. And it happened that the father of Publius was lying in bed afflicted with recurrent fever and dysentery; and Paul went in to see him and after he had prayed, he laid his hands on him and healed him.

Devote yourselves to prayer, keeping alert in it with an attitude of thanksgiving;

praying at the same time for us as well, that God will open up to us a door for the word, so that we may speak forth the mystery of Christ, for which I have also been imprisoned; that I may make it clear in the way I ought to speak.

and pray on my behalf, that utterance may be given to me in the opening of my mouth, to make known with boldness the mystery of the gospel, for which I am an ambassador in chains; that in proclaiming it I may speak boldly, as I ought to speak.

Finally, brethren, pray for us that the word of the Lord will spread rapidly and be glorified, just as it did also with you;

Is anyone among you sick? Then he must call for the elders of the church and they are to pray over him, anointing him with oil in the name of the Lord;

Therefore, confess your sins to one another, and pray for one another so that you may be healed. The effective prayer of a righteous man can accomplish much.

Now I urge you, brethren, by our Lord Jesus Christ and by the love of the Spirit, to strive together with me in your prayers to God for me,

you also joining in helping us through your prayers, so that thanks may be given by many persons on our behalf for the favor bestowed on us through the prayers of many.

Therefore, brethren, select from among you seven men of good reputation, full of the Spirit and of wisdom, whom we may put in charge of this task. But we will devote ourselves to prayer and to the ministry of the word.”

For this reason also, since the day we heard of it, we have not ceased to pray for you and to ask that you may be filled with the knowledge of His will in all spiritual wisdom and understanding, so that you will walk in a manner worthy of the Lord, to please Him in all respects, bearing fruit in every good work and increasing in the knowledge of God;

do not cease giving thanks for you, while making mention of you in my prayers; that the God of our Lord Jesus Christ, the Father of glory, may give to you a spirit of wisdom and of revelation in the knowledge of Him. I pray that the eyes of your heart may be enlightened, so that you will know what is the hope of His calling, what are the riches of the glory of His inheritance in the saints,read more.
and what is the surpassing greatness of His power toward us who believe. These are in accordance with the working of the strength of His might which He brought about in Christ, when He raised Him from the dead and seated Him at His right hand in the heavenly places, far above all rule and authority and power and dominion, and every name that is named, not only in this age but also in the one to come.

that He would grant you, according to the riches of His glory, to be strengthened with power through His Spirit in the inner man, so that Christ may dwell in your hearts through faith; and that you, being rooted and grounded in love, may be able to comprehend with all the saints what is the breadth and length and height and depth,read more.
and to know the love of Christ which surpasses knowledge, that you may be filled up to all the fullness of God.

And this I pray, that your love may abound still more and more in real knowledge and all discernment, so that you may approve the things that are excellent, in order to be sincere and blameless until the day of Christ; having been filled with the fruit of righteousness which comes through Jesus Christ, to the glory and praise of God.

We give thanks to God, the Father of our Lord Jesus Christ, praying always for you,

We give thanks to God always for all of you, making mention of you in our prayers;

To this end also we pray for you always, that our God will count you worthy of your calling, and fulfill every desire for goodness and the work of faith with power, so that the name of our Lord Jesus will be glorified in you, and you in Him, according to the grace of our God and the Lord Jesus Christ.