12 Bible Verses about Predestination, Of Events 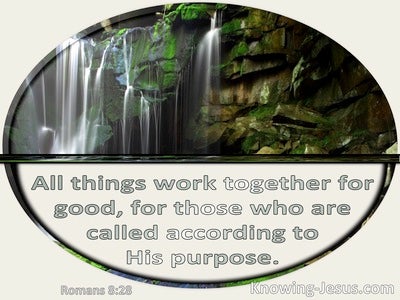 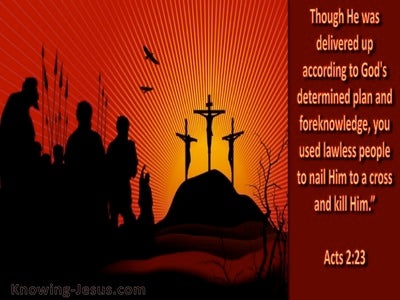 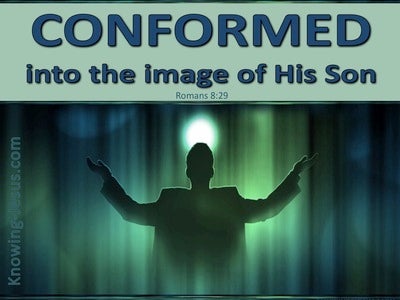 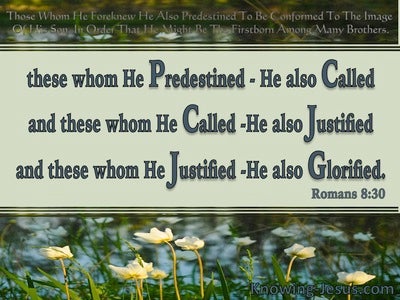 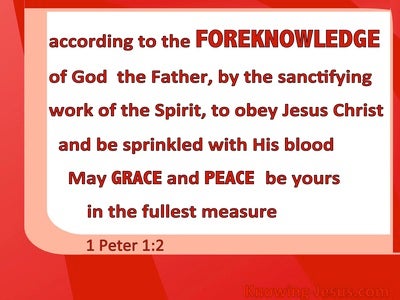 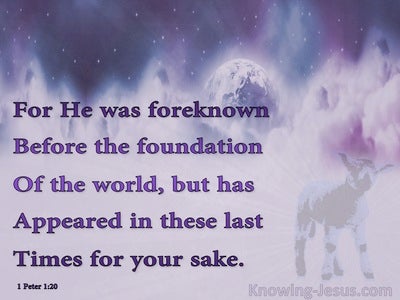 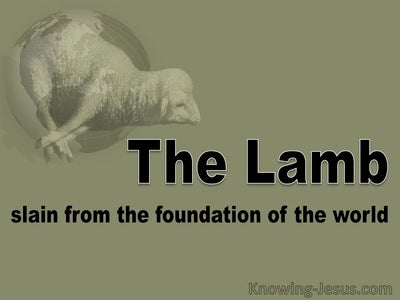 The king refused to listen to the people, because the Lord was instigating this turn of events so that he might bring to pass the prophetic announcement he had made through Ahijah the Shilonite to Jeroboam son of Nebat.

this man, who was handed over by the predetermined plan and foreknowledge of God, you executed by nailing him to a cross at the hands of Gentiles.

But the things God foretold long ago through all the prophets -- that his Christ would suffer -- he has fulfilled in this way.

to do as much as your power and your plan had decided beforehand would happen. And now, Lord, pay attention to their threats, and grant to your servants to speak your message with great courage,

From one man he made every nation of the human race to inhabit the entire earth, determining their set times and the fixed limits of the places where they would live,

And we know that all things work together for good for those who love God, who are called according to his purpose, because those whom he foreknew he also predestined to be conformed to the image of his Son, that his Son would be the firstborn among many brothers and sisters. And those he predestined, he also called; and those he called, he also justified; and those he justified, he also glorified.

according to the foreknowledge of God the Father by being set apart by the Spirit for obedience and for sprinkling with Jesus Christ's blood. May grace and peace be yours in full measure!

He was foreknown before the foundation of the world but was manifested in these last times for your sake.

and all those who live on the earth will worship the beast, everyone whose name has not been written since the foundation of the world in the book of life belonging to the Lamb who was killed.