16 Bible Verses about Putting In Order 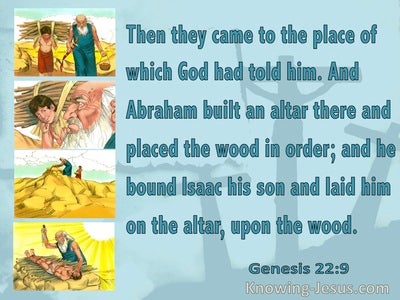 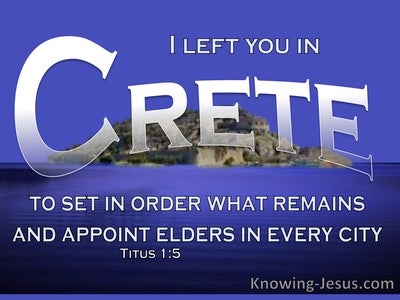 Genesis 1:17
Verse Concepts
Expanse [The Firmament]Light In The World
The Expanse

God set them in the expanse of sky to give light to the earth,

They came to the place which God had told him of. Abraham built the altar there, and laid the wood in order, bound Isaac his son, and laid him on the altar, on the wood.

He put the wood in order, and cut the bull in pieces, and laid it on the wood. He said, "Fill four jars with water, and pour it on the burnt offering, and on the wood."

The sons of Aaron the priest shall put fire on the altar, and lay wood in order on the fire;

and Aaron's sons, the priests, shall lay the pieces, the head, and the fat in order on the wood that is on the fire which is on the altar;

He shall cut it into its pieces, with its head and its fat. The priest shall lay them in order on the wood that is on the fire which is on the altar,

In the Tent of Meeting, outside the veil which is before the testimony, Aaron and his sons shall keep it in order from evening to morning before Yahweh: it shall be a statute forever throughout their generations on the behalf of the children of Israel.

He shall keep in order the lamps on the pure gold lampstand before Yahweh continually.

Matthew 25:7
Verse Concepts
People Getting Up

Then all those virgins arose, and trimmed their lamps.

This I say for your own profit; not that I may ensnare you, but for that which is appropriate, and that you may attend to the Lord without distraction.

When Ahithophel saw that his counsel was not followed, he saddled his donkey, and arose, and went home, to his city, and set his house in order, and hanged himself; and he died, and was buried in the tomb of his father.

In those days was Hezekiah sick to death. Isaiah the prophet the son of Amoz came to him, and said to him, "Thus says Yahweh, 'Set your house in order; for you shall die, and not live.'"

In those days was Hezekiah sick and near death. Isaiah the prophet, the son of Amoz, came to him, and said to him, "Thus says Yahweh, 'Set your house in order, for you will die, and not live.'"

Then he says, 'I will return into my house from which I came out,' and when he has come back, he finds it empty, swept, and put in order.

When he returns, he finds it swept and put in order.

I left you in Crete for this reason, that you would set in order the things that were lacking, and appoint elders in every city, as I directed you;