16 Bible Verses about Scripture, Inerrancy Of 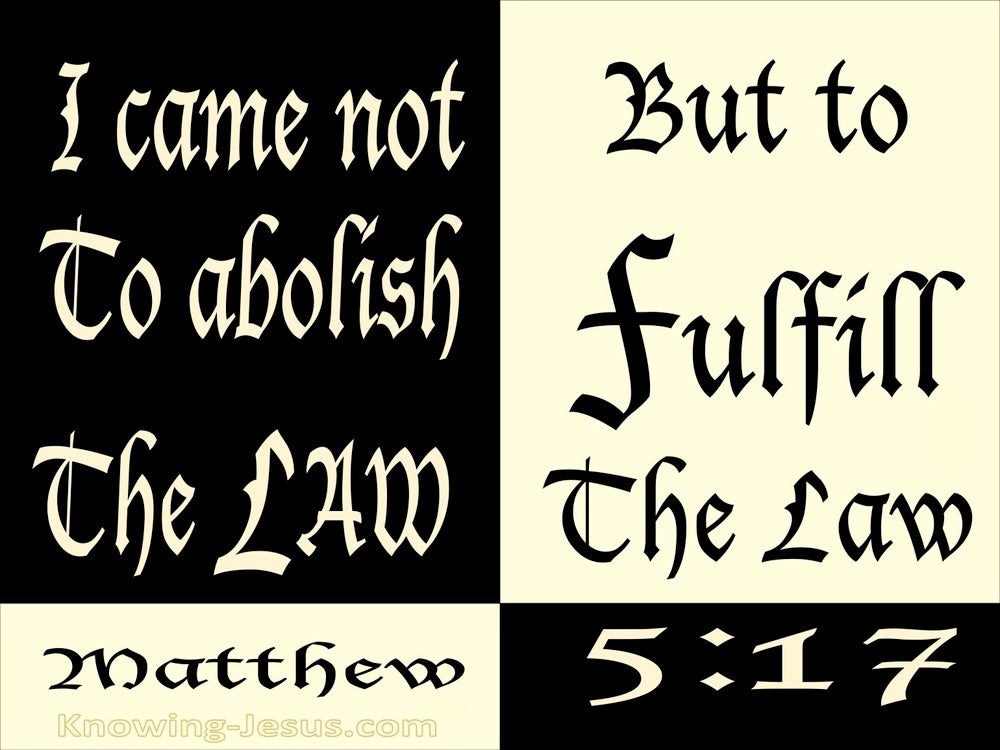 The sum of Your word is truth,
And every one of Your righteous ordinances is everlasting.

Every word of God is tested;
He is a shield to those who take refuge in Him.

You are near, O Lord,
And all Your commandments are truth.

Sanctify them in the truth; Your word is truth.

The words of the Lord are pure words;
As silver tried in a furnace on the earth, refined seven times.

As for God, His way is blameless;
The word of the Lord is tried;
He is a shield to all who take refuge in Him.

Now while the Pharisees were gathered together, Jesus asked them a question: “What do you think about the Christ, whose son is He?” They *said to Him, “The son of David.” He *said to them, “Then how does David in the Spirit call Him ‘Lord,’ saying,read more.
‘The Lord said to my Lord,
“Sit at My right hand,
Until I put Your enemies beneath Your feet”’?
If David then calls Him ‘Lord,’ how is He his son?” No one was able to answer Him a word, nor did anyone dare from that day on to ask Him another question.

John 10:35
Verse Concepts
Men As GodsThe Word Of God
The BibleWord Of God

If he called them gods, to whom the word of God came (and the Scripture cannot be broken),

On that day some Sadducees (who say there is no resurrection) came to Jesus and questioned Him, asking, “Teacher, Moses said, ‘If a man dies having no children, his brother as next of kin shall marry his wife, and raise up children for his brother.’ Now there were seven brothers with us; and the first married and died, and having no children left his wife to his brother;read more.
so also the second, and the third, down to the seventh. Last of all, the woman died. In the resurrection, therefore, whose wife of the seven will she be? For they all had married her.” But Jesus answered and said to them, “You are mistaken, not understanding the Scriptures nor the power of God. For in the resurrection they neither marry nor are given in marriage, but are like angels in heaven. But regarding the resurrection of the dead, have you not read what was spoken to you by God: ‘I am the God of Abraham, and the God of Isaac, and the God of Jacob’? He is not the God of the dead but of the living.” When the crowds heard this, they were astonished at His teaching.

“Do not think that I came to abolish the Law or the Prophets; I did not come to abolish but to fulfill. For truly I say to you, until heaven and earth pass away, not the smallest letter or stroke shall pass from the Law until all is accomplished.

Every word of God is tested;
He is a shield to those who take refuge in Him.
Do not add to His words
Or He will reprove you, and you will be proved a liar.

But He answered and said, “It is written, ‘Man shall not live on bread alone, but on every word that proceeds out of the mouth of God.’”

The fear of the Lord is clean, enduring forever;
The judgments of the Lord are true; they are righteous altogether.