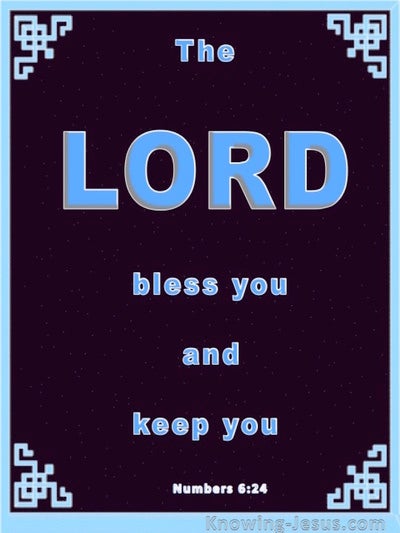 Yahweh make his face to shine on you, and be gracious to you.

When Aaron and all the children of Israel saw Moses, behold, the skin of his face shone; and they were afraid to come near him.

Who is like the wise man? And who knows the interpretation of a thing? A man's wisdom makes his face shine, and the hardness of his face is changed.

He was transfigured before them. His face shone like the sun, and his garments became as white as the light.

His appearance was like lightning, and his clothing white as snow.

All who sat in the council, fastening their eyes on him, saw his face like it was the face of an angel.

But if the service of death, written engraved on stones, came with glory, so that the children of Israel could not look steadfastly on the face of Moses for the glory of his face; which was passing away:

It happened, when Moses came down from Mount Sinai with the two tablets of the testimony in Moses' hand, when he came down from the mountain, that Moses didn't know that the skin of his face shone by reason of his speaking with him. When Aaron and all the children of Israel saw Moses, behold, the skin of his face shone; and they were afraid to come near him. Moses called to them, and Aaron and all the rulers of the congregation returned to him; and Moses spoke to them.read more.
Afterward all the children of Israel came near, and he gave them all of the commandments that Yahweh had spoken with him on Mount Sinai. When Moses was done speaking with them, he put a veil on his face. But when Moses went in before Yahweh to speak with him, he took the veil off, until he came out; and he came out, and spoke to the children of Israel that which he was commanded. The children of Israel saw Moses' face, that the skin of Moses' face shone: and Moses put the veil on his face again, until he went in to speak with him.

wine that makes glad the heart of man, oil to make his face to shine, and bread that strengthens man's heart.

Turn us again, God. Cause your face to shine, and we will be saved.

Turn us again, God of Armies. Cause your face to shine, and we will be saved.