9 Bible Verses about The Virgin Birth 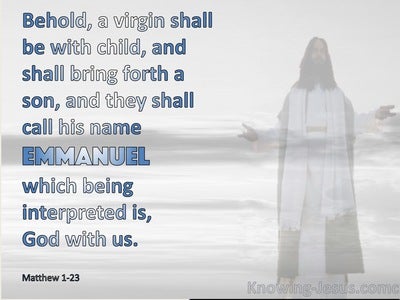 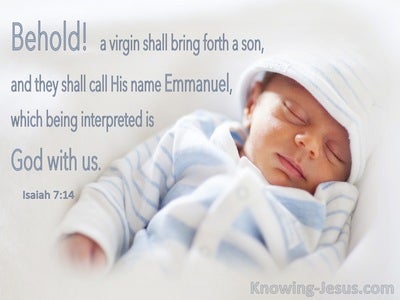 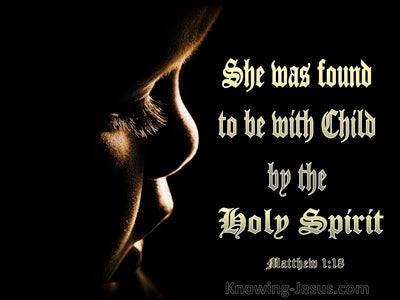 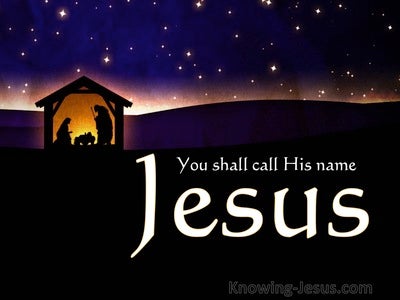 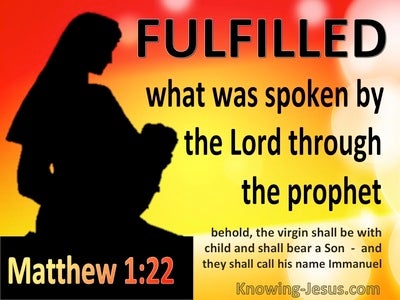 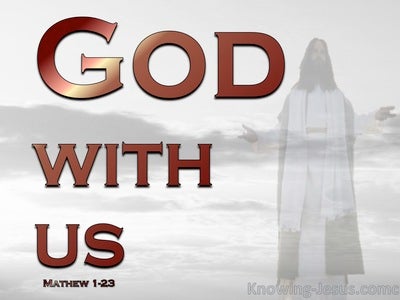 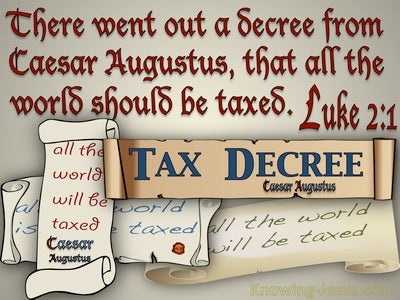 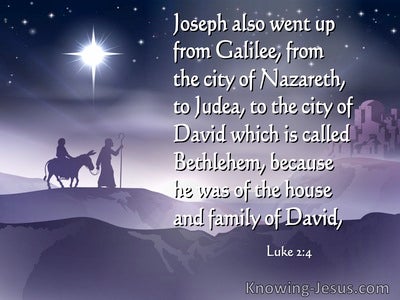 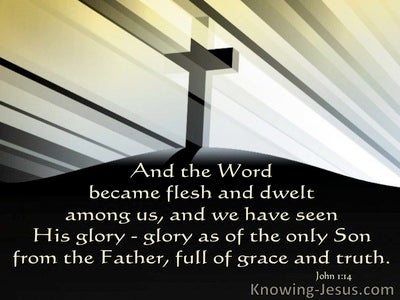 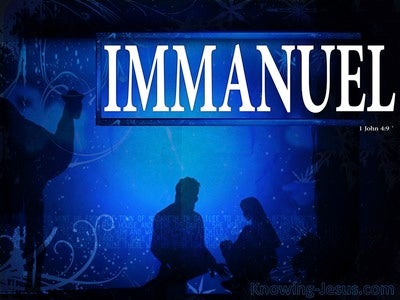 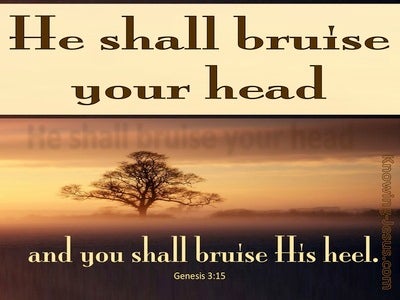 Behold, a virgin shall conceive and shall bring forth a son, and they shall call his name Emmanuel, which being interpreted is God With Us.

to a virgin espoused to a man whose name was Joseph, of the house of David and the virgin's name was Mary.

Now the birth of Jesus Christ was like this: That being, his mother Mary espoused to Joseph (before they came together) she was found with child of the Holy Spirit. Then Joseph her husband, being just and not willing to expose her publicly, desired to leave her secretly. But while he thought on these things, behold, the angel of the Lord appeared unto him in dreams, saying, Joseph, thou son of David, fear not to take unto thee Mary thy wife; for that which is conceived in her is of the Holy Spirit.read more.
And she shall bring forth a son, and thou shalt call his name Jesus, for he shall save his people from their sins. Now all this was done that it might be fulfilled which was spoken by the Lord through the prophet, saying, Behold, a virgin shall conceive and shall bring forth a son, and they shall call his name Emmanuel, which being interpreted is God With Us. Then Joseph, being aroused from sleep, did as the angel of the Lord had bidden him and took unto him his wife and knew her not until she had brought forth her firstborn son, and he called his name Jesus.

And it came to pass in those days that there went out a decree from Caesar Augustus that all the world should be taxed. (And this taxing was first made when Cyrenius was governor of Syria.) And all went to be taxed, each one into his own city.read more.
And Joseph also went up from Galilee, out of the city of Nazareth into Judaea unto the city of David, which is called Bethlehem (because he was of the house and family of David) to be taxed with Mary his espoused wife, being great with child. And so it was that while they were there, the days were accomplished that she should be delivered. And she brought forth her firstborn son and wrapped him in swaddling clothes and laid him in a manger because there was no room for them in the inn.

And the Word was made flesh and dwelt among us (and we beheld his glory, the glory as of the only begotten of the Father), full of grace and truth.

In this was the charity of God demonstrated in us, in that God sent his only begotten Son into the world, that we might live through him.

Then Mary said unto the angel, How shall this be, seeing I know not a man?

and I will put enmity between thee and the woman and between thy seed and her seed; that seed shall bruise thy head, and thou shalt bruise his heel.