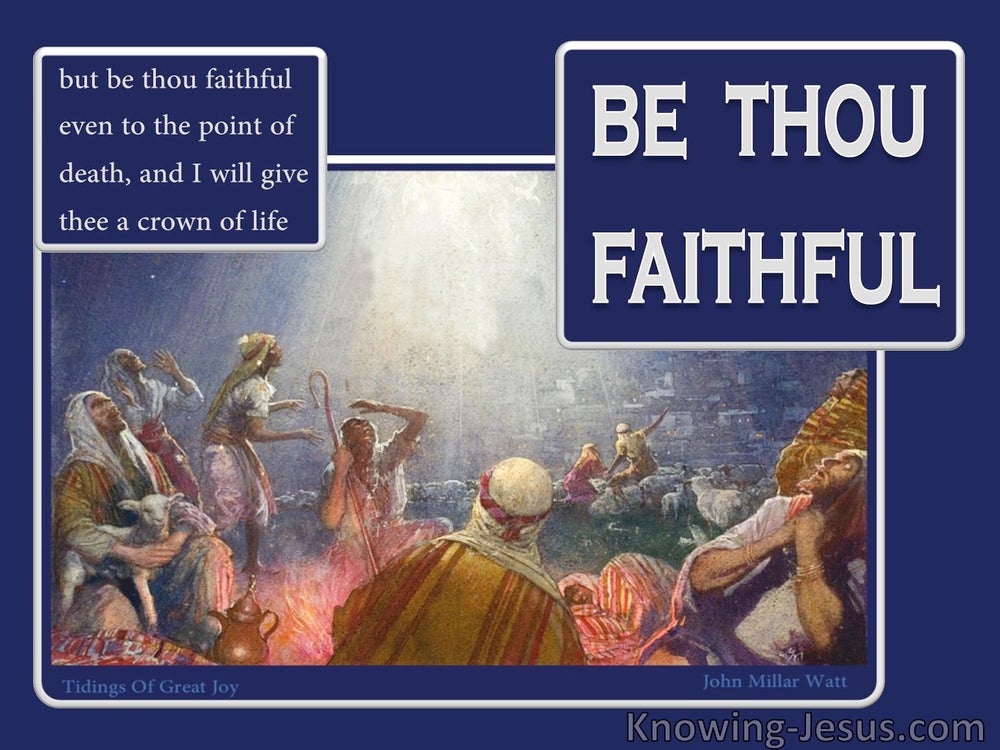 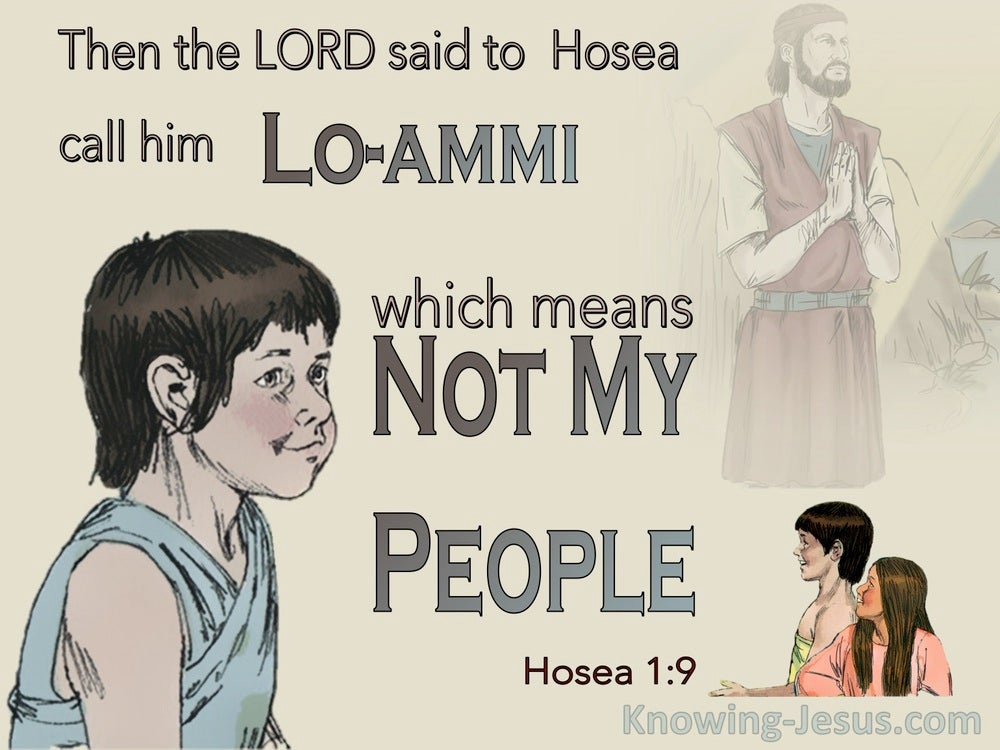 So I approached the prophetess, and she conceived and gave birth to a son. Then the Lord said to me, “Name him Maher-shalal-hash-baz; for before the boy knows how to cry out ‘My father’ or ‘My mother,’ the wealth of Damascus and the spoil of Samaria will be carried away before the king of Assyria.”

In the same region there were some shepherds staying out in the fields and keeping watch over their flock by night. And an angel of the Lord suddenly stood before them, and the glory of the Lord shone around them; and they were terribly frightened. But the angel said to them, “Do not be afraid; for behold, I bring you good news of great joy which will be for all the people;read more.
for today in the city of David there has been born for you a Savior, who is Christ the Lord. This will be a sign for you: you will find a baby wrapped in cloths and lying in a manger.”

When the Lord first spoke through Hosea, the Lord said to Hosea, “Go, take to yourself a wife of harlotry and have children of harlotry; for the land commits flagrant harlotry, forsaking the Lord.” So he went and took Gomer the daughter of Diblaim, and she conceived and bore him a son. And the Lord said to him, “Name him Jezreel; for yet a little while, and I will punish the house of Jehu for the bloodshed of Jezreel, and I will put an end to the kingdom of the house of Israel.read more.
On that day I will break the bow of Israel in the valley of Jezreel.” Then she conceived again and gave birth to a daughter. And the Lord said to him, “Name her Lo-ruhamah, for I will no longer have compassion on the house of Israel, that I would ever forgive them. But I will have compassion on the house of Judah and deliver them by the Lord their God, and will not deliver them by bow, sword, battle, horses or horsemen.” When she had weaned Lo-ruhamah, she conceived and gave birth to a son. And the Lord said, “Name him Lo-ammi, for you are not My people and I am not your God.” Yet the number of the sons of Israel
Will be like the sand of the sea,
Which cannot be measured or numbered;
And in the place
Where it is said to them,
“You are not My people,”
It will be said to them,
“You are the sons of the living God.”
And the sons of Judah and the sons of Israel will be gathered together,
And they will appoint for themselves one leader,
And they will go up from the land,
For great will be the day of Jezreel.