14 Bible Verses about Those Who Provided A Meal 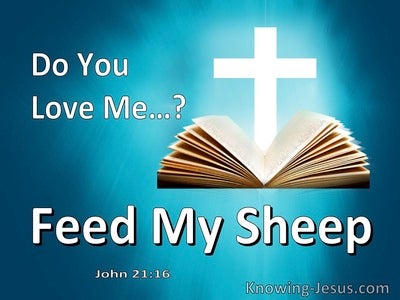 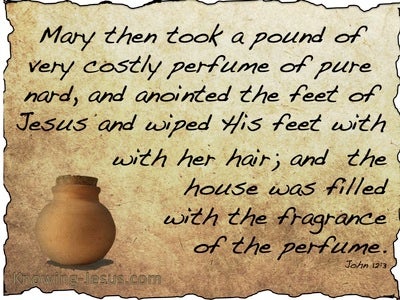 I'll bring some food for you, and after that you may continue your journey, since you have come to visit your servant." So they replied, "Okay! Do what you've proposed." Abraham hurried into the tent and told Sarah, "Quick! Take three measures of the best flour, knead it, and make some flat bread." Next, Abraham ran to the herd, found a choice and tender calf, and gave it to the young men, who went off in a hurry to prepare it. read more.
Then he took curds, milk, and the calf that had been prepared, placed the food in front of them, and stood near them under the tree while they ate.

But Lot kept urging them strongly, so they turned aside and entered his house. He prepared a festival and baked unleavened flat bread for them, and they ate.

But when they had prepared a meal and set it in front of him, he said, "I'm not eating until I've spoken." "Speak up!" Laban exclaimed.

Then Jacob gave Esau some of his food, along with some boiled stew. So Esau ate, drank, got up, and left, after having belittled his own birthright.

Then off he went to prepare the honorary meal that was to be made ready for Joseph's arrival at noon, since they had been informed that they were going to be eating there.

Then Gideon went and prepared a young goat and unleavened bread from an ephah of flour. He put the meat in a basket and poured the broth into a pot, and brought them to the angel right under the oak tree. Then he made his offering.

They found an Egyptian man in the field, and they took him to David. They gave him food to eat and provided water for him.

Jonadab advised him, "Lie down and pretend to be sick. When your father visits you, ask him, "Please let my sister Tamar come and give me something to eat that she prepares especially for me, and after she makes dinner for me, let her feed it to me personally.'" So Amnon lay down and pretended to be sick. When the king came to visit him, Amnon asked the king, "Please let my sister Tamar come and make some of her bread especially for me, so she can feed it to me personally." So David sent for Tamar back at the palace, telling her, "Please go to your brother Amnon's home and prepare some food for him." read more.
Tamar went to her brother Amnon's home, where he was lying down. She brought along some dough, kneaded it, prepared some cakes especially for him, baked them, and emptied the baking skillet just for him, but he refused to eat. "Send everybody out of here," Amnon said. So everyone left the room. Amnon told Tamar, "Bring the food into my private bedroom, so I can eat it with you personally." So Tamar took the cakes she had prepared and brought them into the private bedroom for her brother Amnon.

But Elijah told her, "You can stop being afraid. Go and do what you said, but first make me a muffin and bring it to me. Then make a meal for yourself and for your son, because this is what the LORD God of Israel says: "That jar of flour will not run out, nor will that bottle of oil become empty until the very day that the LORD sends rain on the surface of the ground.'" So she went out and did precisely what Elijah told her to do. As a result, Elijah, the widow, and her son were fed for days. read more.
The jar of flour never ran out and the bottle of oil never became empty, just as the LORD had promised through Elijah.

He brought Paul and Silas upstairs into his house and set food before them. He was thrilled, as was his household, to believe in God.

There they gave a dinner for him. Martha served, and Lazarus was one of those at the table with him.

Jesus took the bread, gave it to them, and did the same with the fish.