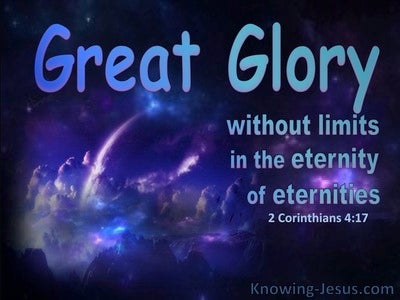 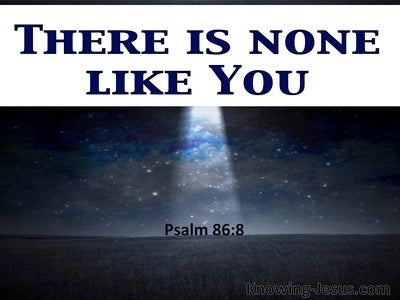 Look! About this time tomorrow, I'll send a severe hail storm, such as has not happened in Egypt from the day it was founded until now.

There was very heavy hail, and lightning was flashing continuously in the midst of the hail. There had not been anything like it in the land of Egypt since it had become a nation.

The priest said, "The sword of Goliath the Philistine, whom you struck down in the Valley of Elah is wrapped up in a cloth behind the ephod. If you want it, take it because there is no other except it here." So David said, "There is none like it. Give it to me."

Twelve lions were placed on both sides of the six steps leading to the throne, and nothing comparable was made for any other kingdoms.

Every ship's captain, everyone who traveled by ship, sailors, and everyone who made a living from the sea stood far away. When they saw the smoke rising from the fire that consumed her, they began to cry out, "What city was like that great city?"

It cannot be compared to gold and fine glass crystal, nor can it be exchanged for gold-plated weaponry.

It can neither be compared with the topaz of Ethiopia nor valued in comparison to pure gold."

She is more precious than rubies, and nothing you desire compares with her.

because wisdom is better than precious gems and nothing you desire can compare to it."

This light, temporary nature of our suffering is producing for us an everlasting weight of glory, far beyond any comparison,

Psalm 86:8
Verse Concepts
No One Is Like God
Comparisons

No one can compare with you among the gods, Lord; No one can accomplish your work.