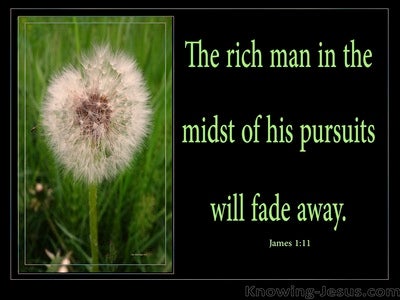 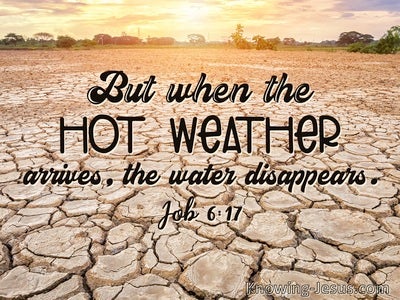 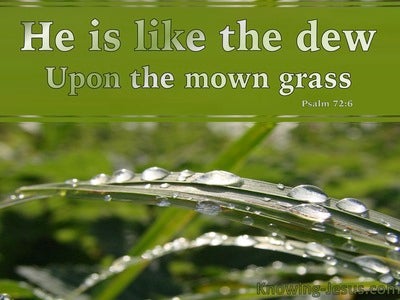 While they were fleeing in front of Israel and descending the slope of Beth-horon, the LORD rained down huge hailstones on them as far as Azekah, and they died. More died because of the hailstones than were killed by the Israelis in battle.

He deformed heaven itself as he descended. Thick darkness enveloped his feet. He rode on a cherub and flew, soaring on the wings of the wind! The darkness around him was his canopies amassed water was his overhanging clouds!read more.
From the shining light that was his presence coals of fire blazed into flame! The LORD roared from heaven! The Most High let his voice be heard! He launched his arrows and scattered them his lightning routed them.

And the LORD will make heard yes, he will make heard his majestic voice, and make his arm seen descending in raging anger and in a flame of consuming fire, with a cloudburst, thunderstorm and hailstones.

I'll judge them with disease and bloodshed. I'll shower him, his soldiers, and the vast army that accompanies him with a torrential flood, hailstones, fire, and sulfur.

That is why the heavens keep withholding dew from you, and the earth withholds her fruit. I sent a drought on the land, on the mountains, on your grain, on your new wines, on your oil on everything the ground produces on men, on livestock, and on everything you do!'"

On the seventeenth day of the second month, when Noah was 600 years old, all the springs of the great deep burst open, the floodgates of the heavens were opened, and it rained throughout the earth for 40 days and 40 nights.

"If, despite all of this, you still don't listen to me, then I'll punish you seven times more on account of your sins. I'll break your mighty pride. I'll make the heavens to be like iron and the ground like bronze.

The wrath of God will burn against you so that he will restrain the heavens and it won't rain. The ground won't yield its produce and you'll be swiftly destroyed from the good land that the LORD is about to give you.

The LORD will afflict you with tuberculosis, fever, inflammation, high fever, drought, blight, and mildew. These will attack you until you are completely destroyed. The sky above your head will become bronze while the ground beneath you will become iron. The LORD will change the rain on your land to powder and dust. It will come down from the sky until you are exterminated."

This is why the rain has been withheld and there are no spring showers. Yet you have a harlot's look and you refuse to be ashamed.

You do not know what tomorrow will bring. What is your life? You are a mist that appears for a little while and then vanishes.

As a cloud fades away and vanishes, the one who descends to the afterlife doesn't return.

As drought and heat evaporate melting snow, that's what Sheol does with sinners.

My greatest fears have overcome me; my honor is assaulted as though by a wind storm; my prosperity evaporates like a morning cloud."

For the sun comes up with its scorching heat and dries up the grass. The flower in it drops off, and its beauty is gone. That is how the rich person will fade away in his pursuits.

But my brothers have acted treacherously like a cascading river, like torrential rivers that overflow. Filled with waters made cold by ice, they are where the snow goes to hide. But then the snow melts, and they disappear; when warmed, they evaporate from their stream beds.

Like clouds and winds without rain is the man who brags about gifts he never gave.

These men are dried-up springs, mere clouds driven by a storm. Gloomy darkness is reserved for them.

Look, the storm of the LORD's wrath has gone forth, a whirling tempest, and it will swirl down around the head of the wicked.

At that time, it will be told this people and to Jerusalem, "A scorching wind from the barren heights in the desert is coming toward my people, and it's not for winnowing or cleansing.

"Because they sow the wind, they will reap the wind storm. The plant has no stalk and its bud yields no grain. Even if there's a harvest, foreigners will gobble it up.

"For just as the rain and snow come down from heaven, and do not return there without watering the earth, making it bring forth and sprout, yielding seed for the sower and bread for eating, so will my message be that goes out of my mouth it won't return to me empty. Instead, it will accomplish what I desire, and achieve the purpose for which I sent it.

I've wiped away your transgressions like a cloud and your sins like mist. Return to me; because I've redeemed you.

The God of Israel has spoken; the Rock of Israel has talked to me. "When one is governing men justly, he fears God while governing. He is like dawn's first light, like bright sun blazing on a cloudless morning, glistening on grassland that flourishes after a rain shower.

May he be like the rain that descends on mown grass, like showers sprinkling on the ground.

When a king is pleased, there is life, and his favor is like a cloud that brings spring rain.

For you have been a stronghold for the poor, a stronghold for the needy in distress, a shelter from the storm and a shade from the heat for the blistering attack from the ruthless is like a rainstorm beating against a wall, and the noise of foreigners is like the heat of the desert. Just as you subdue heat by the shade of clouds, so the victory songs of violent men will be stilled.

May my instructions descend like rain and may my words flow like dew, as light rain upon the grass, and as showers upon new plants.

They waited for me as one waits for rain, as one opens his mouth to drink in a spring rain shower.

He replied to them, "You say, "Red sky at night, what a delight! Red sky in the morning, cloudy and storming.'

Then Jesus told the crowds, "When you see a cloud coming in from the west, you immediately say, "There's going to be a storm,' and that's what happens. When you see a south wind blowing, you say, "It's going to be hot,' and so it is. You hypocrites! You know how to interpret the appearance of the earth and the sky, yet you don't know how to interpret the present time?"