32 Bible Verses about Work, As Ordained By God 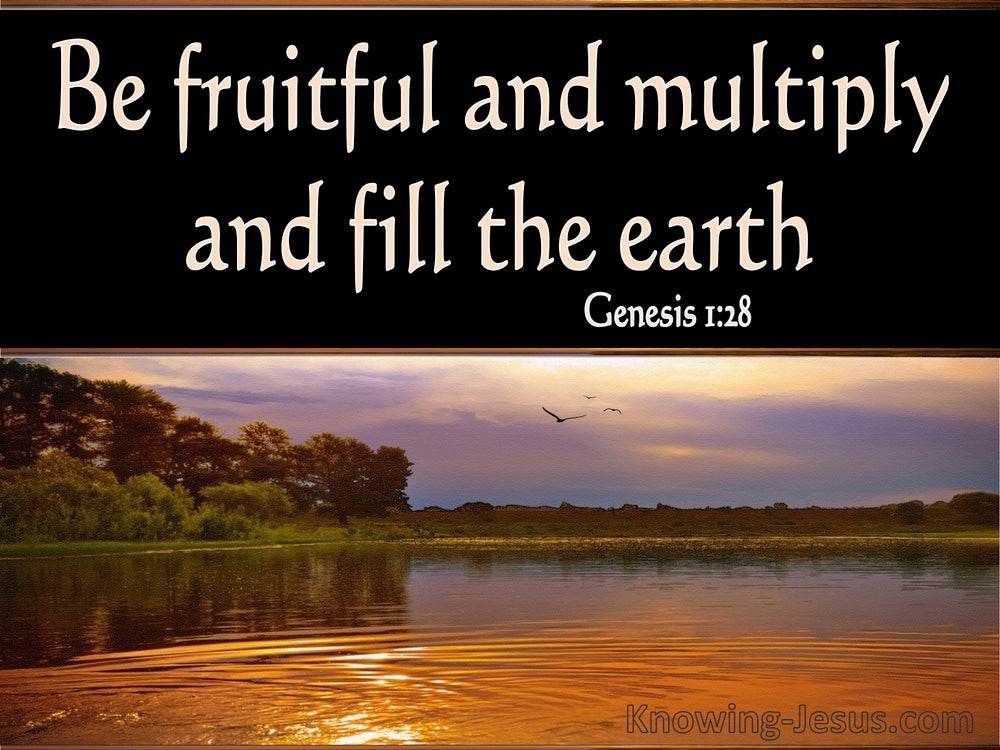 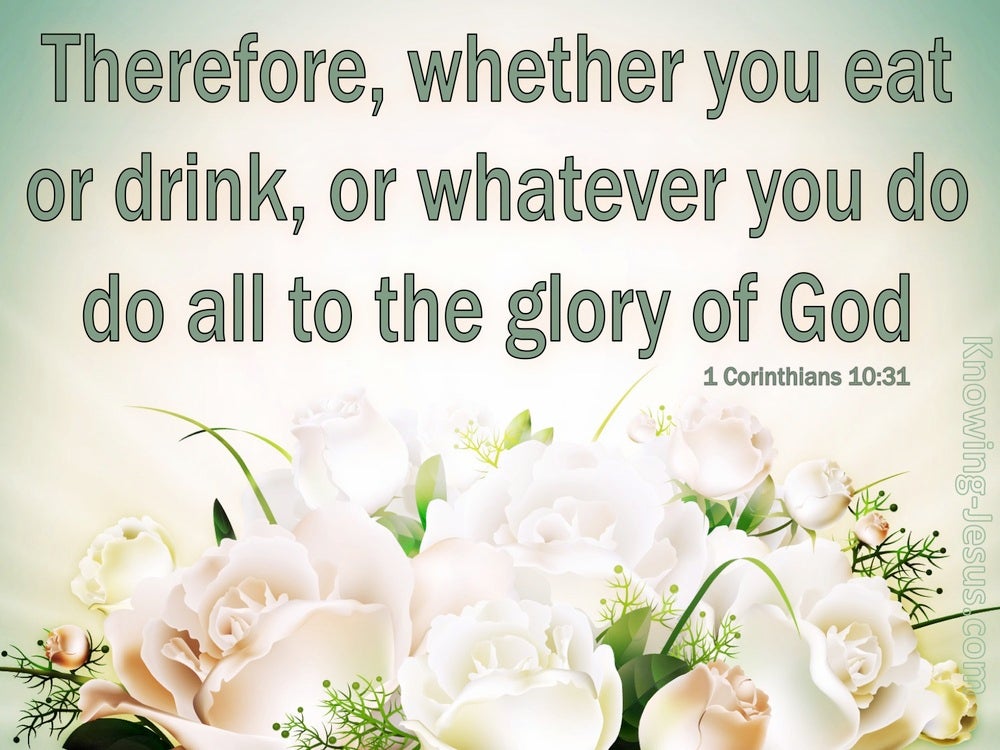 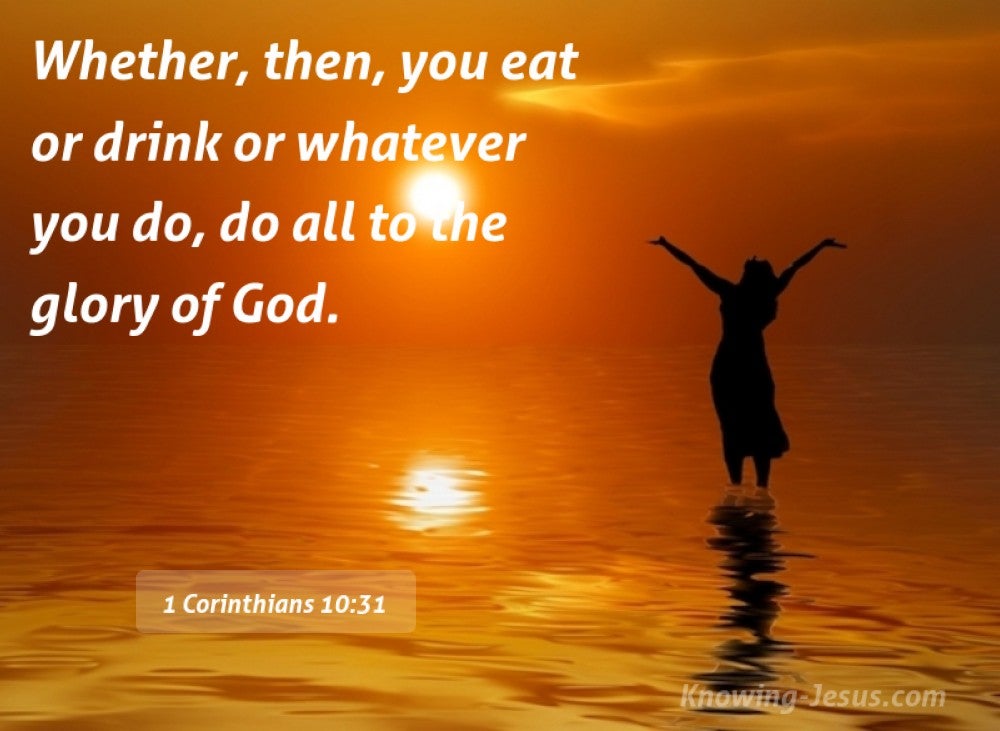 God created man in His own image, in the image of God He created him; male and female He created them. God blessed them; and God said to them, “Be fruitful and multiply, and fill the earth, and subdue it; and rule over the fish of the sea and over the birds of the sky and over every living thing that moves on the earth.”

Man goes forth to his work
And to his labor until evening.

When you shall eat of the fruit of your hands,
You will be happy and it will be well with you.

so that you will behave properly toward outsiders and not be in any need.

He who steals must steal no longer; but rather he must labor, performing with his own hands what is good, so that he will have something to share with one who has need.

For you recall, brethren, our labor and hardship, how working night and day so as not to be a burden to any of you, we proclaimed to you the gospel of God.

Whether, then, you eat or drink or whatever you do, do all to the glory of God.

Slaves, be obedient to those who are your masters according to the flesh, with fear and trembling, in the sincerity of your heart, as to Christ; not by way of eyeservice, as men-pleasers, but as slaves of Christ, doing the will of God from the heart. With good will render service, as to the Lord, and not to men,read more.
knowing that whatever good thing each one does, this he will receive back from the Lord, whether slave or free.

Slaves, in all things obey those who are your masters on earth, not with external service, as those who merely please men, but with sincerity of heart, fearing the Lord. Whatever you do, do your work heartily, as for the Lord rather than for men, knowing that from the Lord you will receive the reward of the inheritance. It is the Lord Christ whom you serve.

Our people must also learn to engage in good deeds to meet pressing needs, so that they will not be unfruitful.

Go to the ant, O sluggard,
Observe her ways and be wise,

For you yourselves know how you ought to follow our example, because we did not act in an undisciplined manner among you, nor did we eat anyone’s bread without paying for it, but with labor and hardship we kept working night and day so that we would not be a burden to any of you; not because we do not have the right to this, but in order to offer ourselves as a model for you, so that you would follow our example.read more.
For even when we were with you, we used to give you this order: if anyone is not willing to work, then he is not to eat, either. For we hear that some among you are leading an undisciplined life, doing no work at all, but acting like busybodies. Now such persons we command and exhort in the Lord Jesus Christ to work in quiet fashion and eat their own bread.

Then the Lord God took the man and put him into the garden of Eden to cultivate it and keep it.

Then Moses said to the sons of Israel, “See, the Lord has called by name Bezalel the son of Uri, the son of Hur, of the tribe of Judah. And He has filled him with the Spirit of God, in wisdom, in understanding and in knowledge and in all craftsmanship; to make designs for working in gold and in silver and in bronze,read more.
and in the cutting of stones for settings and in the carving of wood, so as to perform in every inventive work. He also has put in his heart to teach, both he and Oholiab, the son of Ahisamach, of the tribe of Dan. He has filled them with skill to perform every work of an engraver and of a designer and of an embroiderer, in blue and in purple and in scarlet material, and in fine linen, and of a weaver, as performers of every work and makers of designs.

Matthew 13:55
Verse Concepts
Who He Might BenegativityMothers And SonsCraftsmenChrist's Earthly Family
CarpentersOccupationsHumility Of ChristChrist, Names For

Is not this the carpenter’s son? Is not His mother called Mary, and His brothers, James and Joseph and Simon and Judas?

Only, as the Lord has assigned to each one, as God has called each, in this manner let him walk. And so I direct in all the churches.

Whatever you do, do your work heartily, as for the Lord rather than for men, knowing that from the Lord you will receive the reward of the inheritance. It is the Lord Christ whom you serve.

For even when we were with you, we used to give you this order: if anyone is not willing to work, then he is not to eat, either. For we hear that some among you are leading an undisciplined life, doing no work at all, but acting like busybodies.