29 Bible Verses about Written In The Prophets 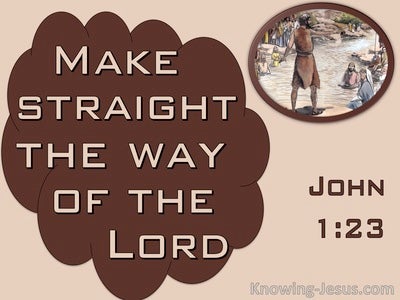 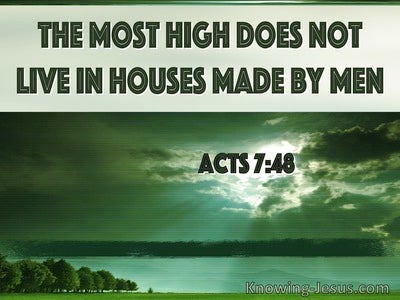 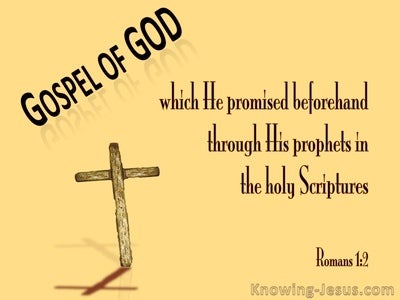 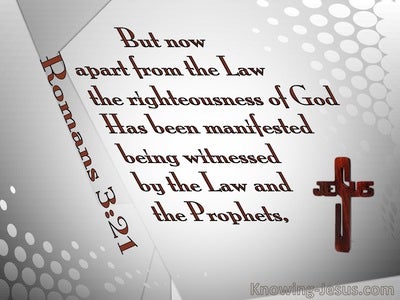 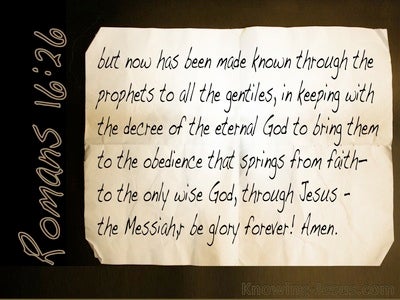 And they said unto him, In Bethlehem of Judaea: for thus it is written through the prophet,

Now this is come to pass, that it might be fulfilled which was spoken through the prophet, saying,

that it might be fulfilled which was spoken through the prophet, saying, I will open my mouth in parables; I will utter things hidden from the foundation of the world.

Ye hypocrites, well did Isaiah prophesy of you, saying,

The law and the prophets were until John: from that time the gospel of the kingdom of God is preached, and every man entereth violently into it.

But Abraham saith, They have Moses and the prophets; let them hear them.

And beginning from Moses and from all the prophets, he interpreted to them in all the scriptures the things concerning himself.

And he said unto them, These are my words which I spake unto you, while I was yet with you, that all things must needs be fulfilled, which are written in the law of Moses, and the prophets, and the psalms, concerning me.

He said, I am the voice of one crying in the wilderness, Make straight the way of the Lord, as said Isaiah the prophet.

For this cause they could not believe, for that Isaiah said again,

Philip findeth Nathanael, and saith unto him, We have found him, of whom Moses in the law, and the prophets, wrote, Jesus of Nazareth, the son of Joseph.

It is written in the prophets, And they shall all be taught of God. Every one that hath heard from the Father, and hath learned, cometh unto me.

as it is written in the book of the words of Isaiah the prophet, The voice of one crying in the wilderness, Make ye ready the way of the Lord, Make his paths straight.

And there was delivered unto him the book of the prophet Isaiah. And he opened the book, and found the place where it was written,

Howbeit the Most High dwelleth not in houses made with hands; as saith the prophet,

And after the reading of the law and the prophets the rulers of the synagogue sent unto them, saying, Brethren, if ye have any word of exhortation for the people, say on.

For they that dwell in Jerusalem, and their rulers, because they knew him not, nor the voices of the prophets which are read every sabbath, fulfilled them by condemning him .

Beware therefore, lest that come upon you which is spoken in the prophets:

And to this agree the words of the prophets; as it is written,

But this I confess unto thee, that after the Way which they call a sect, so serve I the God of our fathers, believing all things which are according to the law, and which are written in the prophets;

Having therefore obtained the help that is from God, I stand unto this day testifying both to small and great, saying nothing but what the prophets and Moses did say should come;

King Agrippa, believest thou the prophets? I know that thou believest.

Acts 28:23
Verse Concepts
Christ And The ScripturesStudying The LawMorningDealing With Many People
From Morning Till EveningExplanationsKingdom Of God, Coming Of

And when they had appointed him a day, they came to him into his lodging in great number; to whom he expounded the matter, testifying the kingdom of God, and persuading them concerning Jesus, both from the law of Moses and from the prophets, from morning till evening.

which he promised afore through his prophets in the holy scriptures,

But now apart from the law a righteousness of God hath been manifested, being witnessed by the law and the prophets;

but now is manifested, and by the scriptures of the prophets, according to the commandment of the eternal God, is made known unto all the nations unto obedience of faith:

that ye should remember the words which were spoken before by the holy prophets, and the commandments of the Lord and Saviour through your apostles:

All things therefore whatsoever ye would that men should do unto you, even so do ye also unto them: for this is the law and the prophets.

On these two commandments the whole law hangeth, and the prophets.