9 Bible Verses about Ambition, Warnings Regarding 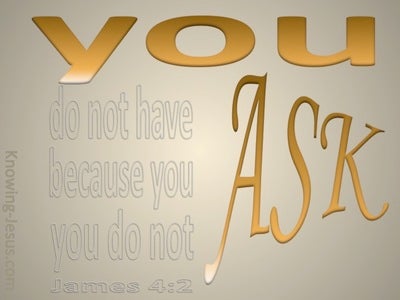 But it is not this way with you, but the one who is the greatest among you must become like the youngest, and the leader like the servant.

And the tempter came and said to Him, “If You are the Son of God, command that these stones become bread.” But He answered and said, “It is written, ‘Man shall not live on bread alone, but on every word that proceeds out of the mouth of God.’” Then the devil *took Him into the holy city and had Him stand on the pinnacle of the temple,read more.
and *said to Him, “If You are the Son of God, throw Yourself down; for it is written,
‘He will command His angels concerning You’;and‘On their hands they will bear You up,
So that You will not strike Your foot against a stone.’” Jesus said to him, “On the other hand, it is written, ‘You shall not put the Lord your God to the test.’” Again, the devil *took Him to a very high mountain and *showed Him all the kingdoms of the world and their glory; and he said to Him, “All these things I will give You, if You fall down and worship me.” Then Jesus *said to him, “Go, Satan! For it is written, ‘You shall worship the Lord your God, and serve Him only.’” Then the devil *left Him; and behold, angels came and began to minister to Him.

In His teaching He was saying: “Beware of the scribes who like to walk around in long robes, and like respectful greetings in the market places, and chief seats in the synagogues and places of honor at banquets, who devour widows’ houses, and for appearance’s sake offer long prayers; these will receive greater condemnation.”

“Furthermore, wine betrays the haughty man,
So that he does not stay at home.
He enlarges his appetite like Sheol,
And he is like death, never satisfied.
He also gathers to himself all nations
And collects to himself all peoples.