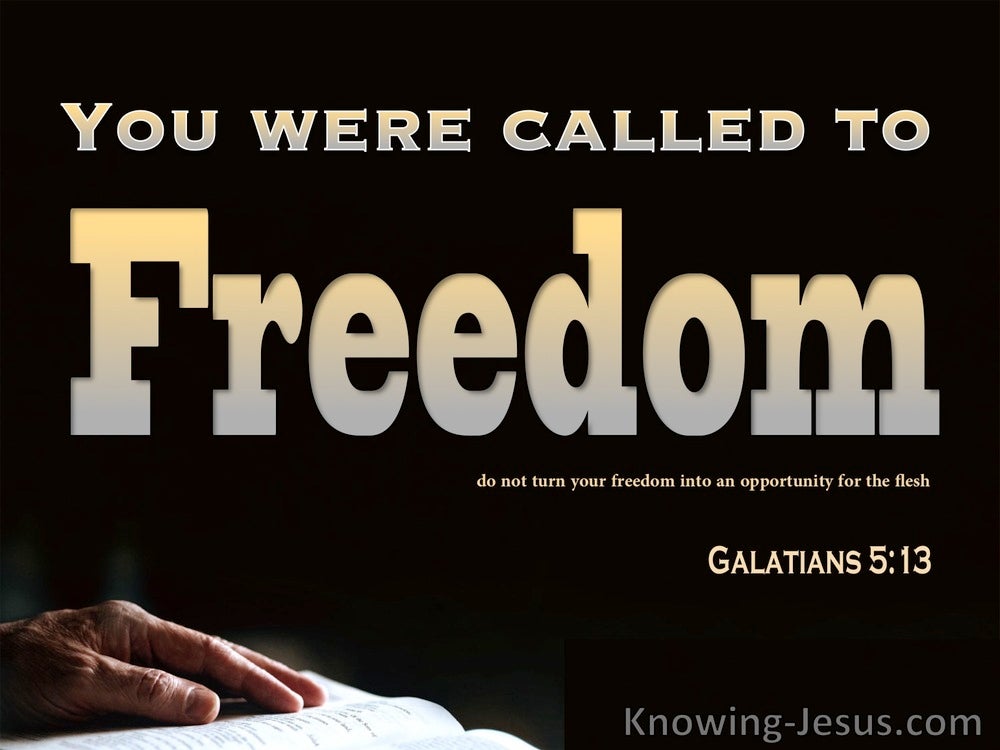 Whoever will not observe the law of your God and the law of the king, let judgment be executed upon him strictly, whether for death or for banishment or for confiscation of goods or for imprisonment.”

and that whoever would not come within three days, according to the counsel of the leaders and the elders, all his possessions should be forfeited and he himself excluded from the assembly of the exiles.

Therefore whoever resists authority has opposed the ordinance of God; and they who have opposed will receive condemnation upon themselves.

Yet in the same way these men, also by dreaming, defile the flesh, and reject authority, and revile angelic majesties.

And the people will be oppressed,
Each one by another, and each one by his neighbor;
The youth will storm against the elder
And the inferior against the honorable.
When a man lays hold of his brother in his father’s house, saying,
“You have a cloak, you shall be our ruler,
And these ruins will be under your charge,”
He will protest on that day, saying,
“I will not be your healer,
For in my house there is neither bread nor cloak;
You should not appoint me ruler of the people.”
read more.
For Jerusalem has stumbled and Judah has fallen,
Because their speech and their actions are against the Lord,
To rebel against His glorious presence.

and especially those who indulge the flesh in its corrupt desires and despise authority.Daring, self-willed, they do not tremble when they revile angelic majesties, whereas angels who are greater in might and power do not bring a reviling judgment against them before the Lord. But these, like unreasoning animals, born as creatures of instinct to be captured and killed, reviling where they have no knowledge, will in the destruction of those creatures also be destroyed,read more.
suffering wrong as the wages of doing wrong. They count it a pleasure to revel in the daytime. They are stains and blemishes, reveling in their deceptions, as they carouse with you, having eyes full of adultery that never cease from sin, enticing unstable souls, having a heart trained in greed, accursed children; forsaking the right way, they have gone astray, having followed the way of Balaam, the son of Beor, who loved the wages of unrighteousness; but he received a rebuke for his own transgression, for a mute donkey, speaking with a voice of a man, restrained the madness of the prophet. These are springs without water and mists driven by a storm, for whom the black darkness has been reserved. For speaking out arrogant words of vanity they entice by fleshly desires, by sensuality, those who barely escape from the ones who live in error, promising them freedom while they themselves are slaves of corruption; for by what a man is overcome, by this he is enslaved.

“You shall not do at all what we are doing here today, every man doing whatever is right in his own eyes;

In those days there was no king in Israel; everyone did what was right in his own eyes.

“So I will incite Egyptians against Egyptians;
And they will each fight against his brother and each against his neighbor,
City against city and kingdom against kingdom.

Hosea 10:3
Verse Concepts
Nature Of KingsNo KingUnable To Save
No Fear Of GodIrreverencePeople's Inability To Save

Surely now they will say, “We have no king,
For we do not revere the Lord.
As for the king, what can he do for us?”

Why have You made men like the fish of the sea,
Like creeping things without a ruler over them?

It will come about in that day that a great panic from the Lord will fall on them; and they will seize one another’s hand, and the hand of one will be lifted against the hand of another.