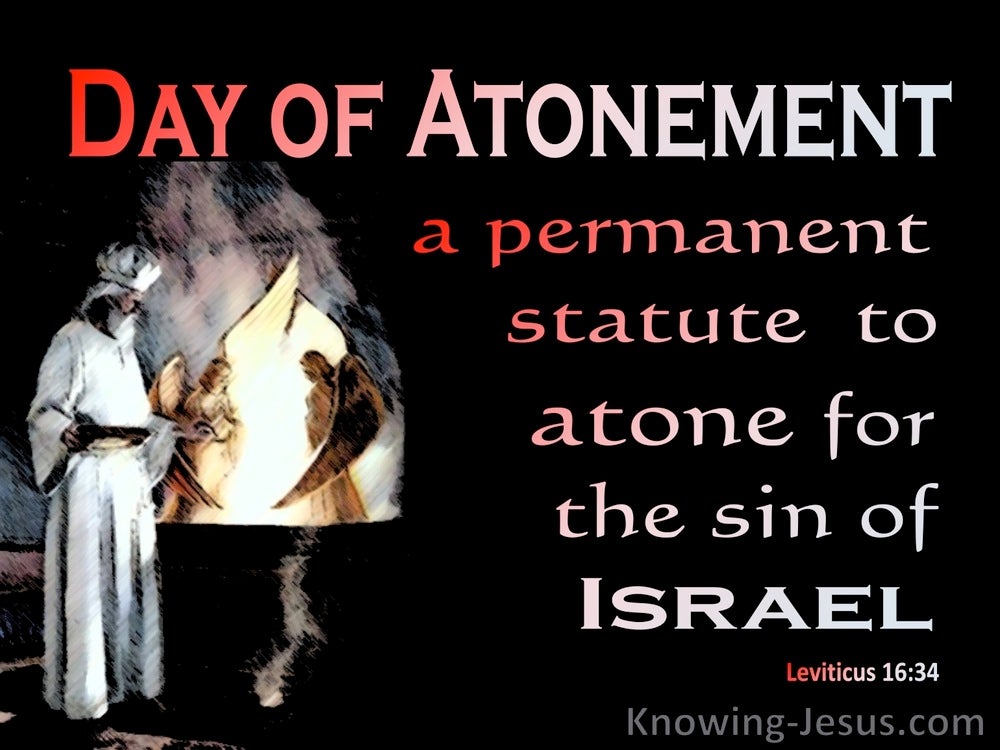 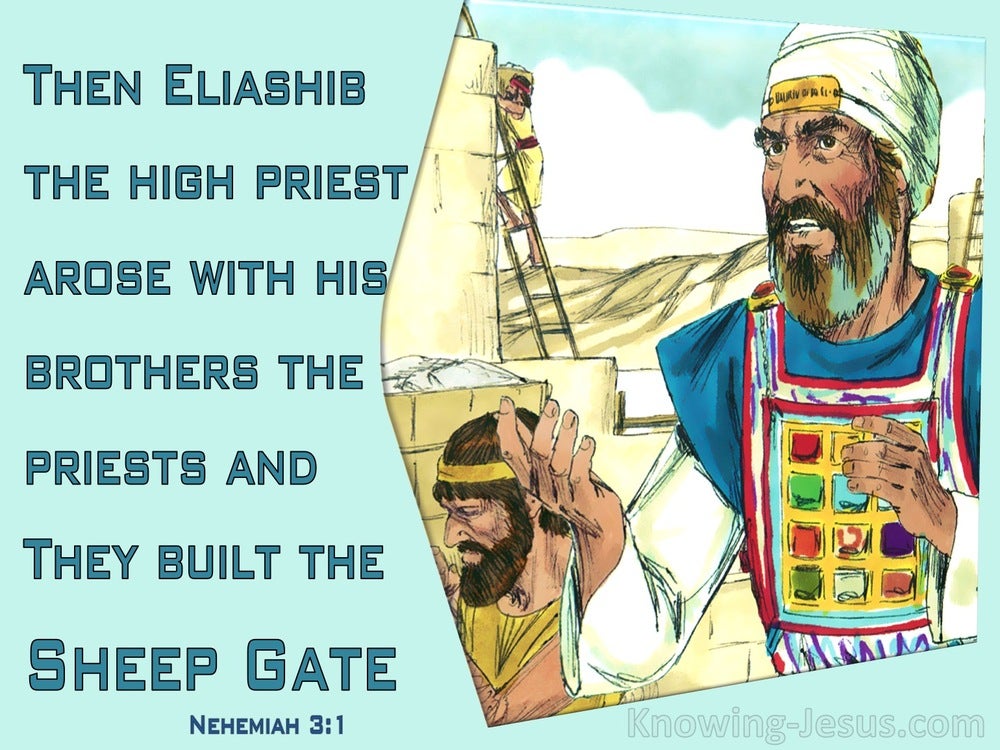 Aaron shall enter the holy place with this: with a bull for a sin offering and a ram for a burnt offering.

“They shall teach Your ordinances to Jacob,
And Your law to Israel.
They shall put incense before You,
And whole burnt offerings on Your altar.

“Artaxerxes, king of kings, to Ezra the priest, the scribe of the law of the God of heaven, perfect peace. And now

Then Ezra the priest brought the law before the assembly of men, women and all who could listen with understanding, on the first day of the seventh month.

Of Levi he said,
“Let Your Thummim and Your Urim belong to Your godly man,
Whom You proved at Massah,
With whom You contended at the waters of Meribah;

But at the evening offering I arose from my humiliation, even with my garment and my robe torn, and I fell on my knees and stretched out my hands to the Lord my God;

Numbers 3:38
Verse Concepts
Camping During The ExodusDanger When God Is Near
ExclusionDeath Due To God's Presence

Now those who were to camp before the tabernacle eastward, before the tent of meeting toward the sunrise, are Moses and Aaron and his sons, performing the duties of the sanctuary for the obligation of the sons of Israel; but the layman coming near was to be put to death.

Then he brought the king’s son out and put the crown on him and gave him the testimony; and they made him king and anointed him, and they clapped their hands and said, “Long live the king!”

Then it came about after the plague, that the Lord spoke to Moses and to Eleazar the son of Aaron the priest, saying, “Take a census of all the congregation of the sons of Israel from twenty years old and upward, by their fathers’ households, whoever is able to go out to war in Israel.”

When you are approaching the battle, the priest shall come near and speak to the people.

the woven garments as well, and the holy garments for Aaron the priest, and the garments of his sons, with which to carry on their priesthood;

You shall anoint Aaron and his sons, and consecrate them, that they may minister as priests to Me.

Then the anointed priest is to take some of the blood of the bull and bring it to the tent of meeting,

So the priest who is anointed and ordained to serve as priest in his father’s place shall make atonement: he shall thus put on the linen garments, the holy garments,

‘The priest who is the highest among his brothers, on whose head the anointing oil has been poured and who has been consecrated to wear the garments, shall not uncover his head nor tear his clothes;

Then he showed me Joshua the high priest standing before the angel of the Lord, and Satan standing at his right hand to accuse him. The Lord said to Satan, “The Lord rebuke you, Satan! Indeed, the Lord who has chosen Jerusalem rebuke you! Is this not a brand plucked from the fire?” Now Joshua was clothed with filthy garments and standing before the angel.read more.
He spoke and said to those who were standing before him, saying, “Remove the filthy garments from him.” Again he said to him, “See, I have taken your iniquity away from you and will clothe you with festal robes.” Then I said, “Let them put a clean turban on his head.” So they put a clean turban on his head and clothed him with garments, while the angel of the Lord was standing by. And the angel of the Lord admonished Joshua, saying, “Thus says the Lord of hosts, ‘If you will walk in My ways and if you will perform My service, then you will also govern My house and also have charge of My courts, and I will grant you free access among these who are standing here. Now listen, Joshua the high priest, you and your friends who are sitting in front of you—indeed they are men who are a symbol, for behold, I am going to bring in My servant the Branch.

Take silver and gold, make an ornate crown and set it on the head of Joshua the son of Jehozadak, the high priest.

And Melchizedek king of Salem brought out bread and wine; now he was a priest of God Most High.

Numbers 3:10
Verse Concepts
Danger When God Is NearExclusionPriesthood, In OtDeath Due To God's PresencePriests, Function In Ot Times
Access To God, In Old TestamentSanctuaryAaron, As High PriestStrangersMediator

So you shall appoint Aaron and his sons that they may keep their priesthood, but the layman who comes near shall be put to death.”

These are the garments which they shall make: a breastpiece and an ephod and a robe and a tunic of checkered work, a turban and a sash, and they shall make holy garments for Aaron your brother and his sons, that he may minister as priest to Me.

1 Samuel 1:9
Verse Concepts
The Temple At Shilohfinishing
DoorpostsPeople Sitting Down

Then Hannah rose after eating and drinking in Shiloh. Now Eli the priest was sitting on the seat by the doorpost of the temple of the Lord.

David said to Ahimelech the priest, “The king has commissioned me with a matter and has said to me, ‘Let no one know anything about the matter on which I am sending you and with which I have commissioned you; and I have directed the young men to a certain place.’

Now King Ahaz went to Damascus to meet Tiglath-pileser king of Assyria, and saw the altar which was at Damascus; and King Ahaz sent to Urijah the priest the pattern of the altar and its model, according to all its workmanship.

“Go up to Hilkiah the high priest that he may count the money brought in to the house of the Lord which the doorkeepers have gathered from the people.

Then the captain of the guard took Seraiah the chief priest and Zephaniah the second priest, with the three officers of the temple.