10 Bible Verses about Arriving On Time 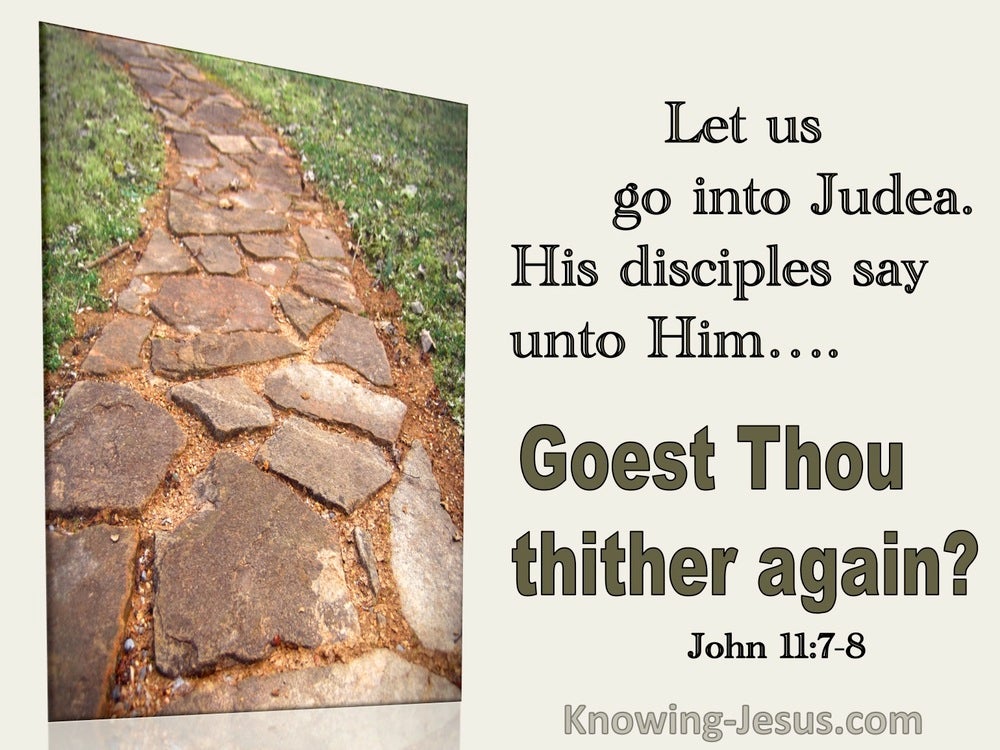 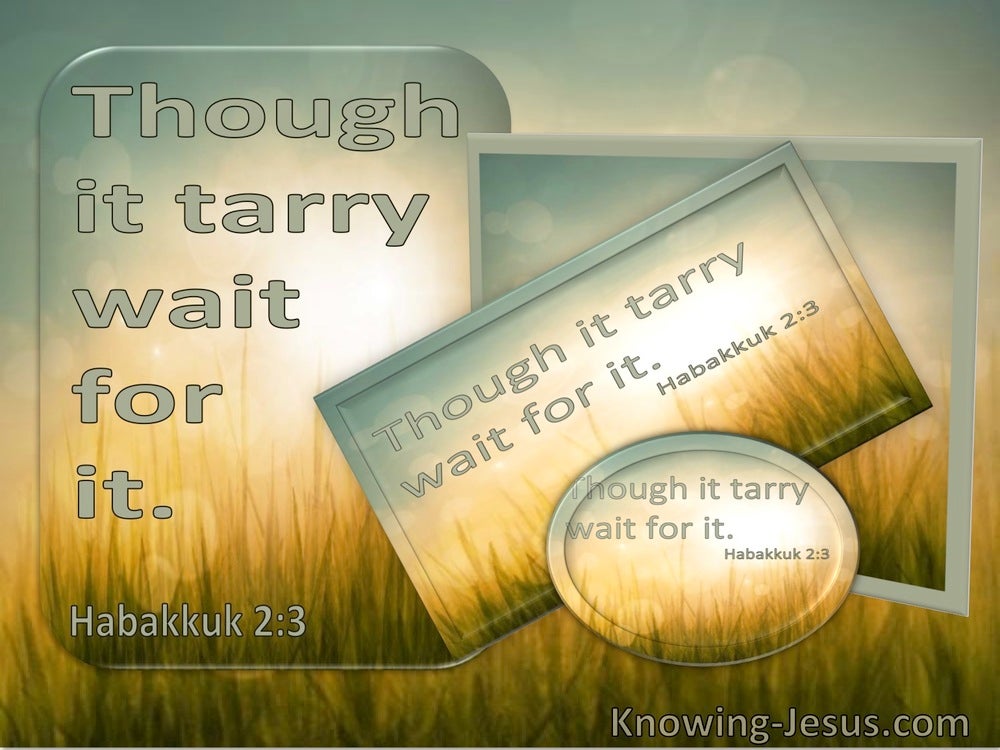 But when Jesus heard this, He said, “This sickness is not to end in death, but for the glory of God, so that the Son of God may be glorified by it.” Now Jesus loved Martha and her sister and Lazarus. So when He heard that he was sick, He then stayed two days longer in the place where He was.read more.
Then after this He *said to the disciples, “Let us go to Judea again.” The disciples *said to Him, “Rabbi, the Jews were just now seeking to stone You, and are You going there again?” Jesus answered, “Are there not twelve hours in the day? If anyone walks in the day, he does not stumble, because he sees the light of this world. But if anyone walks in the night, he stumbles, because the light is not in him.” This He said, and after that He *said to them, “Our friend Lazarus has fallen asleep; but I go, so that I may awaken him out of sleep.” The disciples then said to Him, “Lord, if he has fallen asleep, he will recover.” Now Jesus had spoken of his death, but they thought that He was speaking of literal sleep. So Jesus then said to them plainly, “Lazarus is dead,

Is anything too difficult for the Lord? At the appointed time I will return to you, at this time next year, and Sarah will have a son.”

When morning dawned, the angels urged Lot, saying, “Up, take your wife and your two daughters who are here, or you will be swept away in the punishment of the city.” But he hesitated. So the men seized his hand and the hand of his wife and the hands of his two daughters, for the compassion of the Lord was upon him; and they brought him out, and put him outside the city.

Genesis 21:2
Verse Concepts
The Time AppointedsarahcouplesbabyAgeHaving A Baby
The Promise Of A BabyBarrenness, Examples OfConceptionReproduction, After KindHope For Old PeopleThe Elderly

So Sarah conceived and bore a son to Abraham in his old age, at the appointed time of which God had spoken to him.

Let us not lose heart in doing good, for in due time we will reap if we do not grow weary.

For there is a proper time and procedure for every delight, though a man’s trouble is heavy upon him.