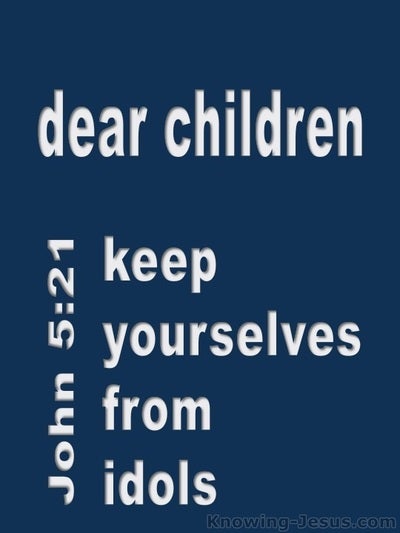 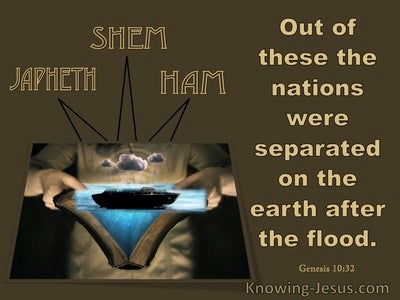 Little children, guard yourselves from idols.

Wives, be subject to your own husbands, as to the Lord.

We know that we are of God, and that the whole world lies in the power of the evil one.

Therefore having overlooked the times of ignorance, God is now declaring to men that all people everywhere should repent, because He has fixed a day in which He will judge the world in righteousness through a Man whom He has appointed, having furnished proof to all men by raising Him from the dead.”

And with many other words he solemnly testified and kept on exhorting them, saying, “Be saved from this perverse generation!”

just as Sodom and Gomorrah and the cities around them, since they in the same way as these indulged in gross immorality and went after strange flesh, are exhibited as an example in undergoing the punishment of eternal fire.