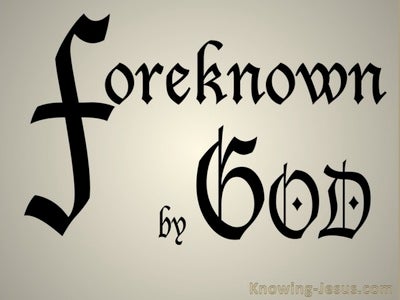 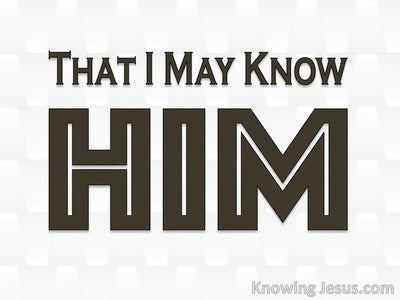 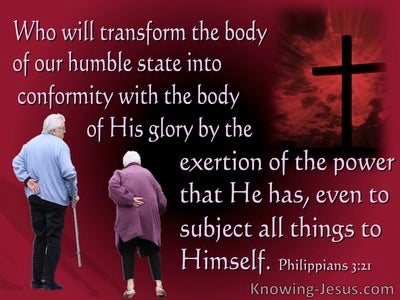 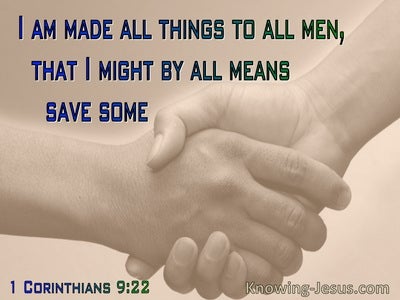 For whom he foreknew, he also predestined to be conformed to the image of his Son, that he might be the firstborn among many brothers.

that I may know him, and the power of his resurrection, and the fellowship of his sufferings, becoming conformed to his death;

who will change the body of our humiliation to be conformed to the body of his glory, according to the working by which he is able even to subject all things to himself.