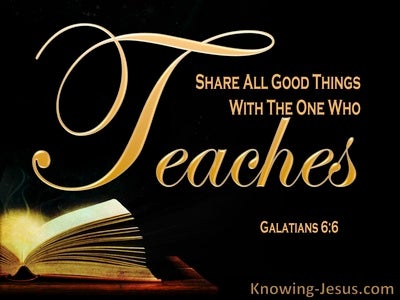 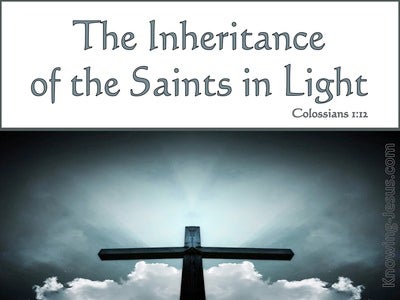 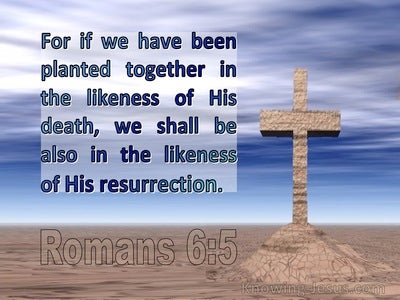 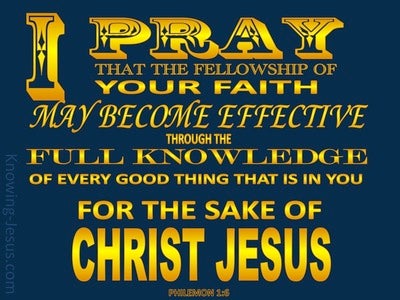 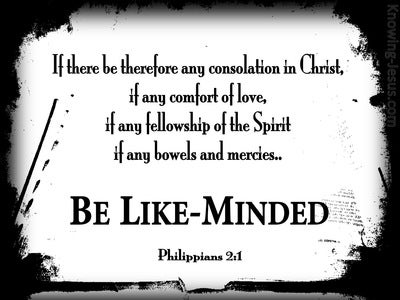 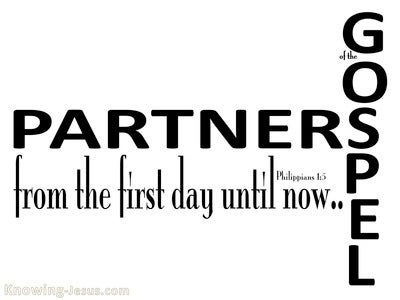 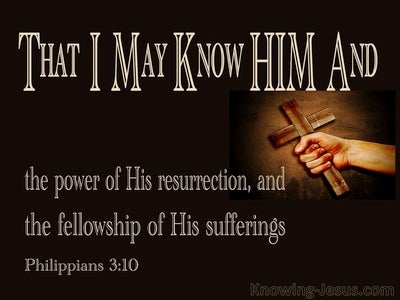 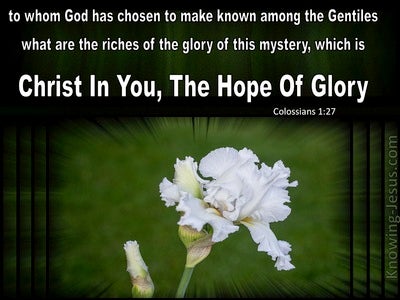 And do not forget to be kind and liberal; for with sacrifices of that sort God is greatly pleased.

And all the believers kept together, and had everything in common.

For, by the practical proof of it which you exhibit in this service, you cause God to be extolled for your fidelity to your professed adherence to the Good News of the Christ, and for the liberality of your contributions for them and for all who are in need,

Seeing that we were thus drawn affectionately towards you, it would have been a joy to us to have imparted to you not only God's Good News, but to have given our very lives also, because you had become very dear to us.

Among all those who had embraced the faith there was but one heart and soul, so that none of them claimed any of his possessions as his own, but everything they had was common property;

They must be beneficent, rich in noble deeds, open-handed and liberal;

and give thanks to the Father who has made us fit to receive our share of the inheritance of God's people in Light.

through whom also, as the result of faith, we have obtained an introduction into that state of favour with God in which we stand, and we exult in hope of some day sharing in God's glory.

I am not speaking of all of you. I know whom I have chosen, but things are as they are in order that the Scripture may be fulfilled, which says, 'He who eats my bread has lifted up his heel against me.'

praying as I do, that their participation in your faith may result in others fully recognizing all the right affection that is in us toward Christ.

For Judas was reckoned as one of our number, and a share in this ministry was allotted to him."

united by mutual love, with harmony of feeling giving your minds to one and the same object.

If then I can appeal to you as the followers of Christ, if there is any persuasive power in love and any common sharing of the Spirit, or if you have any tender-heartedness and compassion, make my joy complete by being of one mind,

I thank my God, I say, for your cooperation in spreading the Good News, from the time it first came to you even until now.

And, day by day, attending constantly in the Temple with one accord, and breaking bread in private houses, they took their meals with great happiness and single-heartedness,

2 Corinthians 8:4
Verse Concepts
Privileges of saintsGiving To The PoorImportunity, Towards People
Participation, In ChristSacrificial Giving

With earnest entreaty they begged from us the favour of being allowed to share in the service now being rendered to God's people.

and they were constant in listening to the teaching of the Apostles and in their attendance at the Communion, that is, the Breaking of the Bread, and at prayer.

To this blessing God has called you by our Good News, so that you may have a share in the glory of our Lord Jesus Christ.

For it is impossible, in the case of those who have once for all been enlightened, and have tasted the sweetness of the heavenly gift, and have been made partakers of the Holy Spirit,

I long to know Christ and the power which is in His resurrection, and to share in His sufferings and die even as He died;

Some indeed actually preach Christ out of envy and contentiousness but there are also others who do it from good will.

Since there is one loaf, we who are many are one body; we, all of us, share in that one loaf.

And now, Father, do Thou glorify me in Thine own presence, with the glory that I had in Thy presence before the world existed.

Yet I thank you for taking your share in my troubles.

sold a farm which he had, and brought the money and gave it to the Apostles.

Philippians 4:15
Verse Concepts
Giving Money To The ChurchGiving To The Poor
partnershipBeginning Of Salvation

And you men and women of Philippi also know that at the first preaching of the Good News, when I had left Macedonia, no other Church except yourselves held communication with me about giving and receiving;

to whom it was His will to make known how vast a wealth of glory for the Gentile world is implied in this truth--the truth that 'Christ is in you, the hope of glory.'

in other words that while I am among you we may be mutually encouraged by one another's faith, yours and mine.

and her neighbours and relatives heard how the Lord had had great compassion on her; and they rejoiced with her.

And, in fact, there was not a needy man among them, for all who were possessors of lands or houses sold them, and brought the money which they realised,

Romans 15:27
Verse Concepts
Life In A Material WorldSharing In ChristDebtParticipation, In Christ
Unity, Of God's PeopleThat Which Is SpiritualFellowship, In The Gospel

Yes, they have kindly done this, and, in fact, it was a debt they owed them. For seeing that the Gentiles have been admitted in to partnership with the Jews in their spiritual blessings, they in turn are under an obligation to render sacred service to the Jews in temporal things.

Therefore let us go to Him outside the camp, sharing the insults directed against Him.

At this they are astonished--that you do not run into the same excess of profligacy as they do; and they speak abusively of you.

Always carry one another's burdens, and so obey the whole of Christ's Law.

"'You my dear son,' said the father, 'are always with me, and all that is mine is also yours.

Go therefore and make disciples of all the nations; baptize them into the name of the Father, and of the Son, and of the Holy Spirit;