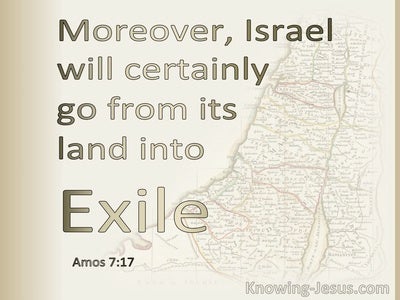 And ye shall take no ransom for him that is fled to the city of his refuge, that he should come again to dwell in the land, until the death of the priest.

And he shall dwell in that city until he stands before the congregation for judgment and until the death of the high priest that shall be in those days; then shall the manslayer return, and come unto his own city and unto his own house unto the city from where he fled.

Koph I called unto my lovers, but they have deceived me; my priests and my elders in the city perished seeking food to maintain their lives.

But when the judge was dead, then they would return, and corrupt themselves more than their fathers in following other gods to serve them and to bow down unto them; they did not diminish from their own doings nor from their stubborn way.

Therefore thus hath the LORD said; Thy wife shall be a harlot in the city, and thy sons and thy daughters shall fall by the sword, and thy land shall be divided by lots; and thou shalt die in a polluted land; and Israel shall surely go into captivity from his land.

And it came to pass in process of time that the king of Egypt died, and the sons of Israel sighed by reason of the bondage, and they cried, and their cry came up unto God from their bondage.

Matthew 2:20
Verse Concepts
Taking ChristDeath Of A Child
Death Of A MotherAttempts To Kill Christ