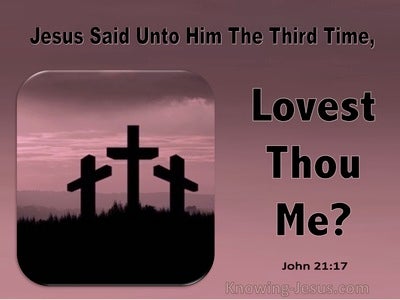 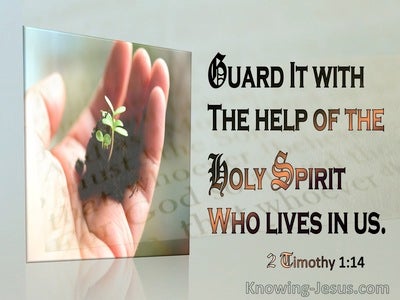 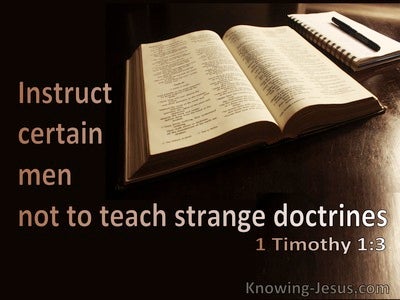 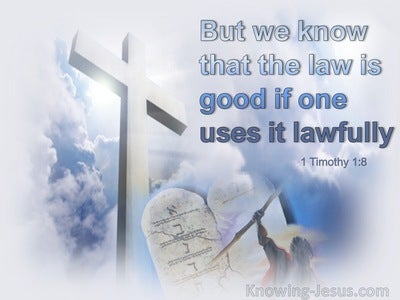 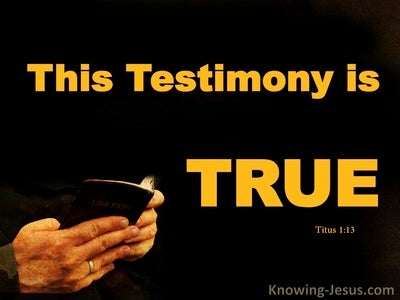 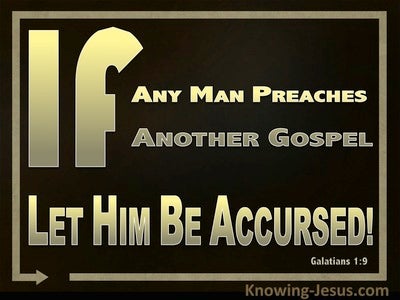 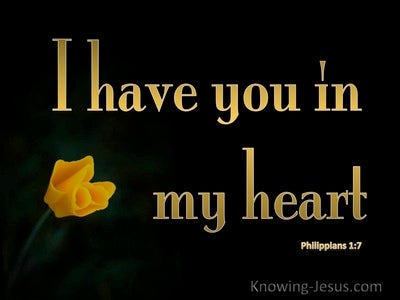 Learn to do good;
Seek justice,
Reprove the ruthless,
Defend the orphan,
Plead for the widow.

Woe to those who enact evil statutes
And to those who constantly record unjust decisions,
So as to deprive the needy of justice
And rob the poor of My people of their rights,
So that widows may be their spoil
And that they may plunder the orphans.

Be on guard for yourselves and for all the flock, among which the Holy Spirit has made you overseers, to shepherd the church of God which He purchased with His own blood. I know that after my departure savage wolves will come in among you, not sparing the flock; and from among your own selves men will arise, speaking perverse things, to draw away the disciples after them.read more.
Therefore be on the alert, remembering that night and day for a period of three years I did not cease to admonish each one with tears.

“Is this not the fast which I choose,
To loosen the bonds of wickedness,
To undo the bands of the yoke,
And to let the oppressed go free
And break every yoke?
“Is it not to divide your bread with the hungry
And bring the homeless poor into the house;
When you see the naked, to cover him;
And not to hide yourself from your own flesh?

In pointing out these things to the brethren, you will be a good servant of Christ Jesus, constantly nourished on the words of the faith and of the sound doctrine which you have been following.

May he vindicate the afflicted of the people,
Save the children of the needy
And crush the oppressor.

For there are many rebellious men, empty talkers and deceivers, especially those of the circumcision, who must be silenced because they are upsetting whole families, teaching things they should not teach for the sake of sordid gain.

Then the shepherds came and drove them away, but Moses stood up and helped them and watered their flock.

Acts 7:24
Verse Concepts
Man AvengingGod Being Outside Of Creation
Oppression, Nature Of

And when he saw one of them being treated unjustly, he defended him and took vengeance for the oppressed by striking down the Egyptian.

Obey your leaders and submit to them, for they keep watch over your souls as those who will give an account. Let them do this with joy and not with grief, for this would be unprofitable for you.

When she rose to glean, Boaz commanded his servants, saying, “Let her glean even among the sheaves, and do not insult her. Also you shall purposely pull out for her some grain from the bundles and leave it that she may glean, and do not rebuke her.”

Only conduct yourselves in a manner worthy of the gospel of Christ, so that whether I come and see you or remain absent, I will hear of you that you are standing firm in one spirit, with one mind striving together for the faith of the gospel; in no way alarmed by your opponents—which is a sign of destruction for them, but of salvation for you, and that too, from God.

How long will you judge unjustly
And show partiality to the wicked? Selah.
Vindicate the weak and fatherless;
Do justice to the afflicted and destitute.
Rescue the weak and needy;
Deliver them out of the hand of the wicked.

So then, brethren, stand firm and hold to the traditions which you were taught, whether by word of mouth or by letter from us.

“His sons are far from safety,
They are even oppressed in the gate,
And there is no deliverer.

Retain the standard of sound words which you have heard from me, in the faith and love which are in Christ Jesus. Guard, through the Holy Spirit who dwells in us, the treasure which has been entrusted to you.

Your rulers are rebels
And companions of thieves;
Everyone loves a bribe
And chases after rewards.
They do not defend the orphan,
Nor does the widow’s plea come before them.
Therefore the Lord God of hosts,
The Mighty One of Israel, declares,
“Ah, I will be relieved of My adversaries
And avenge Myself on My foes.

As I urged you upon my departure for Macedonia, remain on at Ephesus so that you may instruct certain men not to teach strange doctrines, nor to pay attention to myths and endless genealogies, which give rise to mere speculation rather than furthering the administration of God which is by faith. But the goal of our instruction is love from a pure heart and a good conscience and a sincere faith.read more.
For some men, straying from these things, have turned aside to fruitless discussion, wanting to be teachers of the Law, even though they do not understand either what they are saying or the matters about which they make confident assertions. But we know that the Law is good, if one uses it lawfully, realizing the fact that law is not made for a righteous person, but for those who are lawless and rebellious, for the ungodly and sinners, for the unholy and profane, for those who kill their fathers or mothers, for murderers and immoral men and homosexuals and kidnappers and liars and perjurers, and whatever else is contrary to sound teaching,

For the ruthless will come to an end and the scorner will be finished,
Indeed all who are intent on doing evil will be cut off;
Who cause a person to be indicted by a word,
And ensnare him who adjudicates at the gate,
And defraud the one in the right with meaningless arguments.

O Timothy, guard what has been entrusted to you, avoiding worldly and empty chatter and the opposing arguments of what is falsely called “knowledge”— which some have professed and thus gone astray from the faith.Grace be with you.

‘For wicked men are found among My people,
They watch like fowlers lying in wait;
They set a trap,
They catch men.
‘Like a cage full of birds,
So their houses are full of deceit;
Therefore they have become great and rich.
‘They are fat, they are sleek,
They also excel in deeds of wickedness;
They do not plead the cause,
The cause of the orphan, that they may prosper;
And they do not defend the rights of the poor.
read more.
‘Shall I not punish these people?’ declares the Lord,
‘On a nation such as this
Shall I not avenge Myself?’

One of themselves, a prophet of their own, said, “Cretans are always liars, evil beasts, lazy gluttons.” This testimony is true. For this reason reprove them severely so that they may be sound in the faith, not paying attention to Jewish myths and commandments of men who turn away from the truth.

“Do you become a king because you are competing in cedar?
Did not your father eat and drink
And do justice and righteousness?
Then it was well with him.
“He pled the cause of the afflicted and needy;
Then it was well.
Is not that what it means to know Me?”
Declares the Lord.
“But your eyes and your heart
Are intent only upon your own dishonest gain,
And on shedding innocent blood
And on practicing oppression and extortion.”

Philippians 1:16
Verse Concepts
Love Exists Between PeopleMan DefendingAfflicted, Duty To Them
SincereityThe Purity Of The Gospel

the latter do it out of love, knowing that I am appointed for the defense of the gospel;

And Stephen, full of grace and power, was performing great wonders and signs among the people. But some men from what was called the Synagogue of the Freedmen, including both Cyrenians and Alexandrians, and some from Cilicia and Asia, rose up and argued with Stephen. But they were unable to cope with the wisdom and the Spirit with which he was speaking.

And when he wanted to go across to Achaia, the brethren encouraged him and wrote to the disciples to welcome him; and when he had arrived, he greatly helped those who had believed through grace, for he powerfully refuted the Jews in public, demonstrating by the Scriptures that Jesus was the Christ.

I am amazed that you are so quickly deserting Him who called you by the grace of Christ, for a different gospel; which is really not another; only there are some who are disturbing you and want to distort the gospel of Christ. But even if we, or an angel from heaven, should preach to you a gospel contrary to what we have preached to you, he is to be accursed!read more.
As we have said before, so I say again now, if any man is preaching to you a gospel contrary to what you received, he is to be accursed!

For it is only right for me to feel this way about you all, because I have you in my heart, since both in my imprisonment and in the defense and confirmation of the gospel, you all are partakers of grace with me.