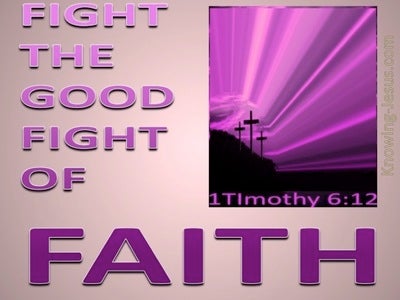 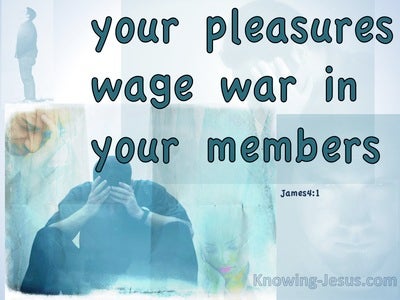 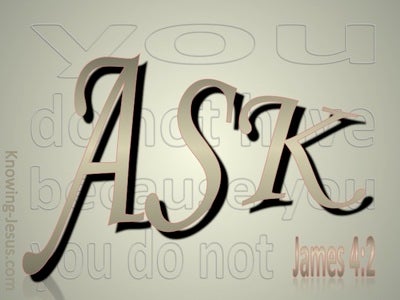 The Philistine said, "I defy the ranks of Israel today. Send me one man and let's fight together."

David told Saul, "Let no one's courage fail because of him; your servant will go fight this Philistine."

If I have fought with wild animals in Ephesus from merely human motives, what do I get out of it? If the dead are not raised, "Let's eat and drink, for tomorrow we die."

Fight the good fight for the faith. Keep holding on to eternal life, to which you were called and about which you gave a good testimony in front of many witnesses.

Where do those fights and quarrels among you come from? They come from your selfish desires that are at war in your bodies, don't they? You want something but do not get it, so you commit murder. You covet something but cannot obtain it, so you quarrel and fight. You do not get things because you do not ask for them!

Sometime after Joshua had died, the Israelis asked the LORD, "Who is to lead us against the Canaanites in our opening attack against them?"

"This is what the LORD says: "You are not to fight or even approach your fellow Israelis in battle. Every soldier is to return to his own home, because this development comes from me."'" So they listened to what the LORD had to say and returned home, just as the LORD had directed.

you will lift up this song of mockery against the king of Babylon: "How the oppressor has come to an end! How the attacker has ceased!

So Joab sounded his battle trumpet, his entire army stopped pursuing Israel any longer, and they quit fighting.