10 Bible Verses about Forbearance Of God 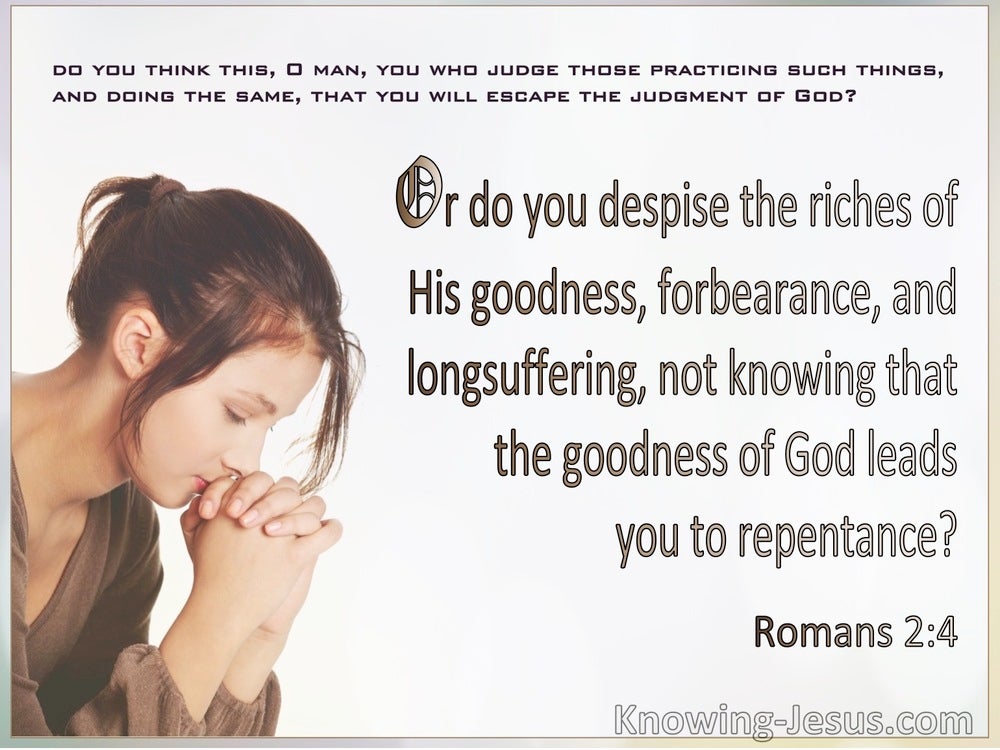 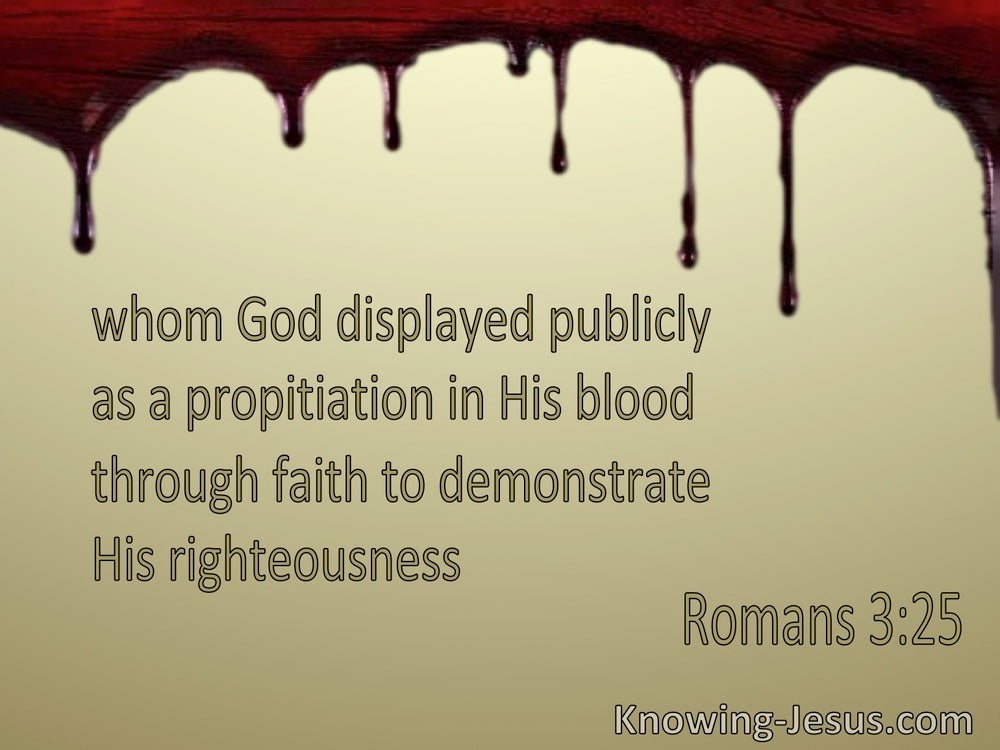 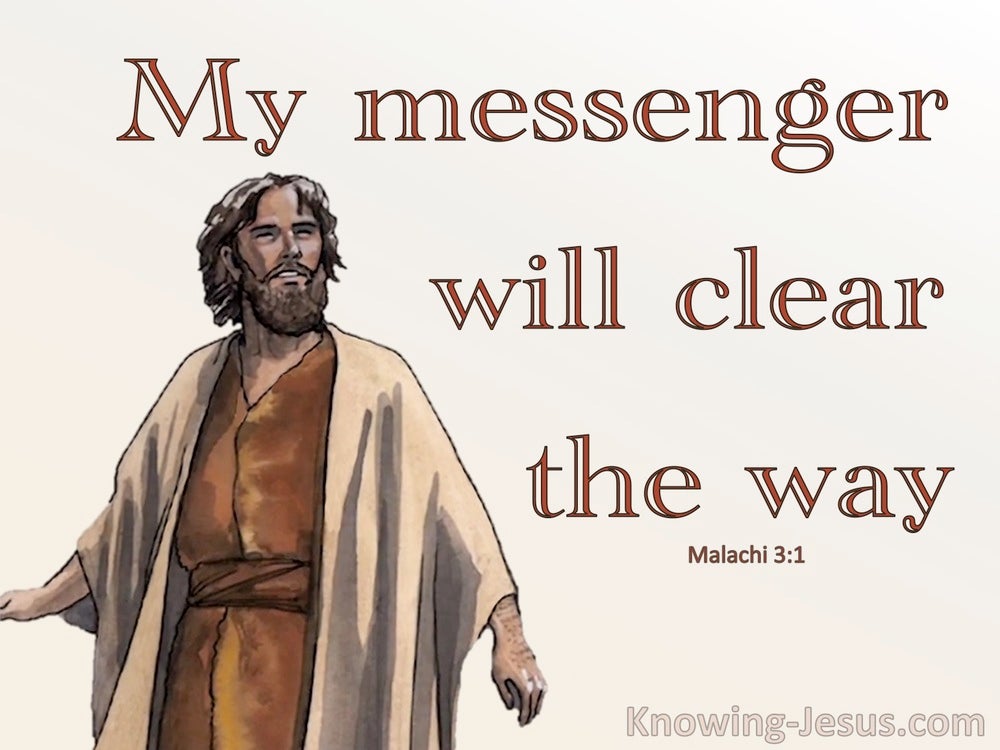 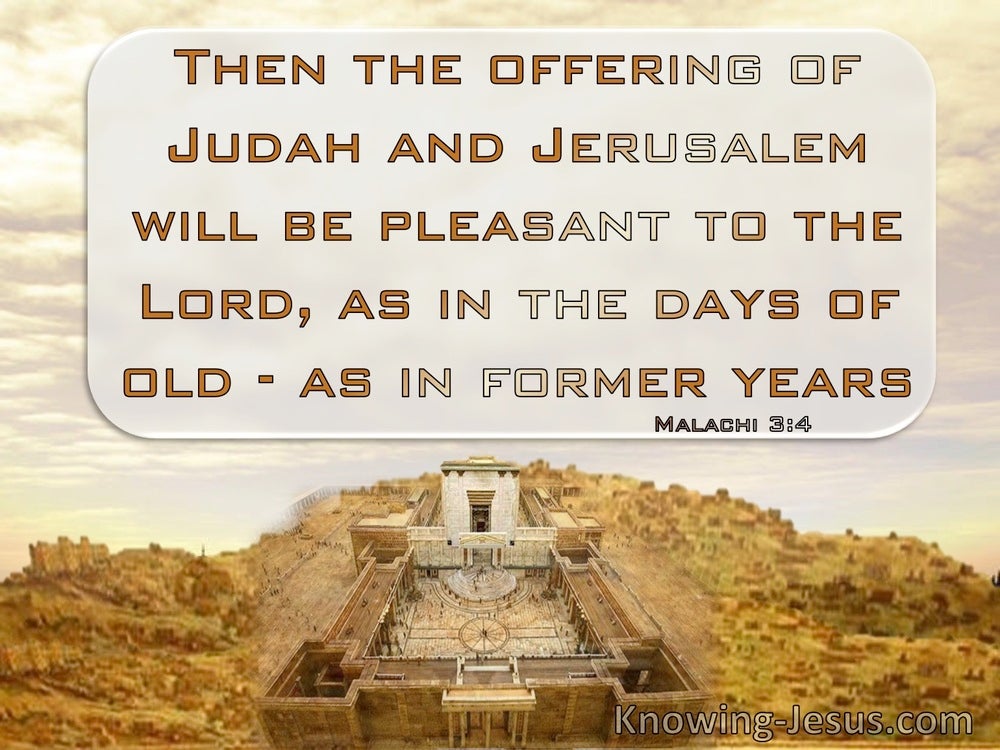 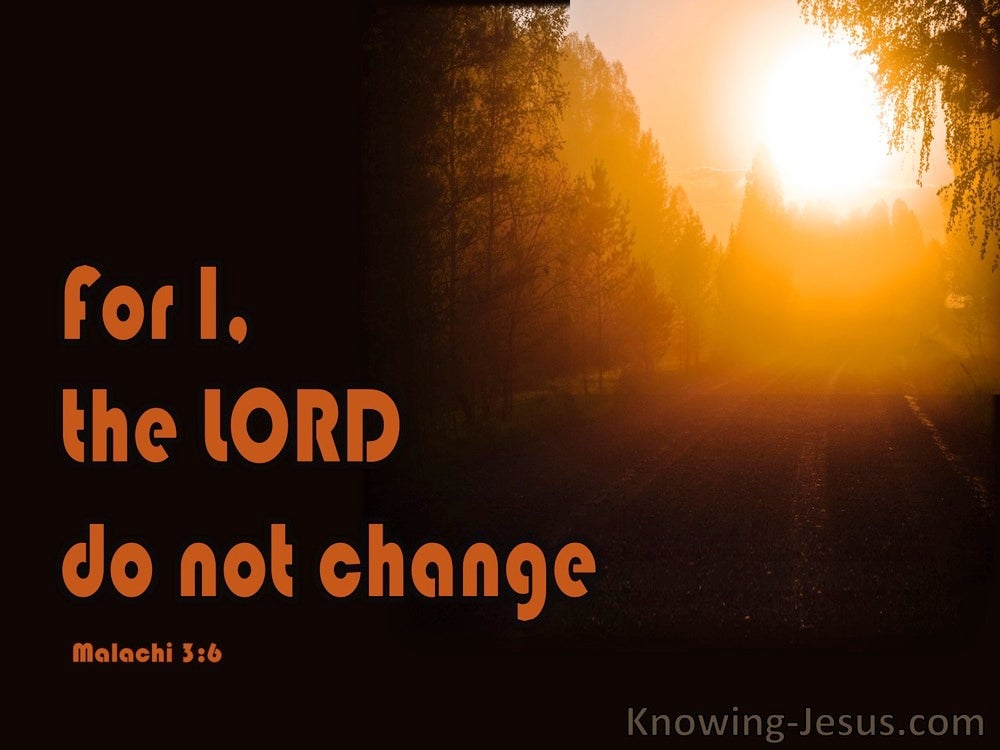 Then in the fourth generation they will return here, for the iniquity of the Amorite is not yet complete.”

whom God displayed publicly as a propitiation in His blood through faith. This was to demonstrate His righteousness, because in the forbearance of God He passed over the sins previously committed;

Or do you think lightly of the riches of His kindness and tolerance and patience, not knowing that the kindness of God leads you to repentance?

But do not let this one fact escape your notice, beloved, that with the Lord one day is like a thousand years, and a thousand years like one day. The Lord is not slow about His promise, as some count slowness, but is patient toward you, not wishing for any to perish but for all to come to repentance. But the day of the Lord will come like a thief, in which the heavens will pass away with a roar and the elements will be destroyed with intense heat, and the earth and its works will be burned up.

“Behold, I am going to send My messenger, and he will clear the way before Me. And the Lord, whom you seek, will suddenly come to His temple; and the messenger of the covenant, in whom you delight, behold, He is coming,” says the Lord of hosts. “But who can endure the day of His coming? And who can stand when He appears? For He is like a refiner’s fire and like fullers’ soap. He will sit as a smelter and purifier of silver, and He will purify the sons of Levi and refine them like gold and silver, so that they may present to the Lord offerings in righteousness.read more.
Then the offering of Judah and Jerusalem will be pleasing to the Lord as in the days of old and as in former years. “Then I will draw near to you for judgment; and I will be a swift witness against the sorcerers and against the adulterers and against those who swear falsely, and against those who oppress the wage earner in his wages, the widow and the orphan, and those who turn aside the alien and do not fear Me,” says the Lord of hosts. “For I, the Lord, do not change; therefore you, O sons of Jacob, are not consumed.

Pardon » Exhibits the » Forbearance of God

Pardon » Exhibits the » Forbearance of God

whom God displayed publicly as