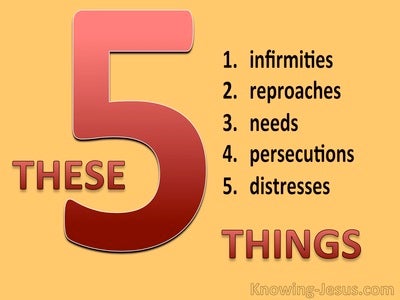 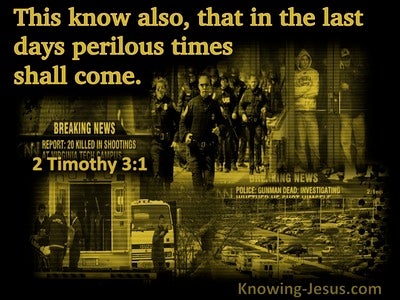 thou dost surely wear away, both thou, and this people which is with thee, for the thing is too heavy for thee, thou art not able to do it by thyself.

and they have judged the people at all times; the hard matter they bring in unto Moses, and every small matter they judge themselves.

ye do not discern faces in judgment; as the little so the great ye do hear; ye are not afraid of the face of any, for the judgment is God's, and the thing which is too hard for you, ye bring near unto me, and I have heard it;

When anything is too hard for thee for judgment, between blood and blood, between plea and plea, and between stroke and stroke -- matters of strife within thy gates -- then thou hast risen, and gone up unto the place on which Jehovah thy God doth fix,

And Amnon hath distress -- even to become sick, because of Tamar his sister, for she is a virgin, and it is hard in the eyes of Amnon to do anything to her.

and he saith, 'Thou hast asked a hard thing; if thou dost see me taken from thee, it is to thee so; and if not, it is not.'

and the thing that the king is asking is precious, and others are there not that do shew it before the king, save the gods, whose dwelling is not with flesh.'

because that an excellent spirit, and knowledge, and understanding, interpreting of dreams, and showing of enigmas, and loosing of knots was found in him, in Daniel, whose name the king made Belteshazzar: now let Daniel be called, and the interpretation he doth show.'

In the third year of Cyrus king of Persia, a thing is revealed to Daniel, whose name is called Belteshazzar, and the thing is true, and the warfare is great: and he hath understood the thing, and hath understanding about the appearance.

and these things saying, scarcely did they restrain the multitudes from sacrificing to them.

wherefore I am well pleased in infirmities, in damages, in necessities, in persecutions, in distresses -- for Christ; for whenever I am infirm, then I am powerful;

Hebrews 5:11
Verse Concepts
connectednessDullnessRefusing To Hear
Being Without UnderstandingScripture, UnderstandingWorking Hard And Not Being Lazy

concerning whom we have much discourse and of hard explanation to say, since ye have become dull of hearing,

And they journey from Bethel, and there is yet a kibrath of land before entering Ephratha, and Rachel beareth, and is sharply pained in her bearing;

and turneth aside the wheels of their chariots, and they lead them with difficulty, and the Egyptians say, 'Let us flee from the face of Israel, for Jehovah is fighting for them against the Egyptians.'

and Moses recounteth to his father-in-law all that Jehovah hath done to Pharaoh, and to the Egyptians, on account of Israel, all the travail which hath found them in the way, and Jehovah doth deliver them.

And Moses sendeth messengers from Kadesh unto the king of Edom, 'Thus said thy brother Israel, Thou -- thou hast known all the travail which hath found us;

and having sailed slowly many days, and with difficulty coming over-against Cnidus, the wind not suffering us, we sailed under Crete, over-against Salmone,

And this know thou, that in the last days there shall come perilous times,

Proverbs 15:19
Verse Concepts
slothSluggardsThornsTrouble
HighwayProcrastinationIdlenessWorking Hard And Not Being Lazy

The way of the slothful is as a hedge of briers, And the path of the upright is raised up.

Therefore, lo, I am hedging up thy way with thorns, And I have made for her a wall, And her paths she doth not find.

He hath built up against me, And setteth round poverty and weariness.