17 Bible Verses about Hatred Between Relatives 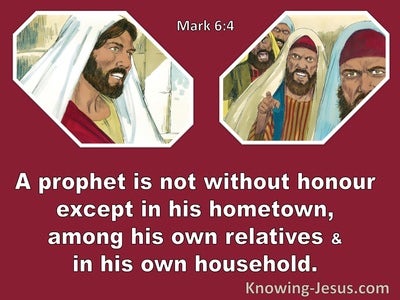 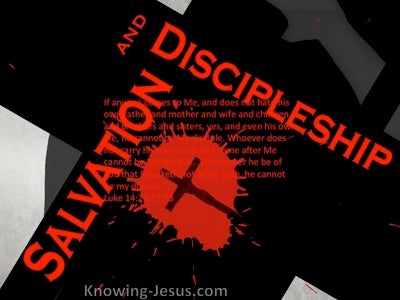 And the Lord said to Cain, Where is your brother Abel? And he said, I have no idea: am I my brother's keeper?

And because his brothers saw that Joseph was dearer to his father than all the others, they were full of hate for him, and would not say a kind word to him.

For even your brothers, your father's family, even they have been untrue to you, crying loudly after you: have no faith in them, though they say fair words to you.

These are the words of the Lord: For three crimes of Edom, and for four, I will not let its fate be changed; because his sword was turned against his brother, without pity, and his wrath was burning at all times, and he was angry for ever.

These are the words of the Lord: For three crimes of Tyre, and for four, I will not let its fate be changed; because they gave up all the people prisoners to Edom, without giving a thought to the brothers' agreement between them.

But you will be given up even by your fathers and mothers, your brothers and relations and friends; and some of you will be put to death.

If your brother, the son of your mother, or your son or your daughter or the wife of your heart, or the friend who is as dear to you as your life, working on you secretly says to you, Let us go and give worship to other gods, strange to you and to your fathers; Gods of the peoples round about you, near or far, from one end of the earth to the other; Do not be guided by him or give attention to him; have no pity on him or mercy, and give him no cover;read more.
But put him to death without question; let your hand be the first stretched out against him to put him to death, and then the hands of all the people. Let him be stoned with stones till he is dead; because it was his purpose to make you false to the Lord your God, who took you out of the land of Egypt, out of the prison-house.

And brother will give up brother to death, and the father his child: and children will go against their fathers and mothers, and put them to death.

And brother will give up brother to death, and the father his child; and children will go against their fathers and mothers, and put them to death.

And a man will be hated by those of his house.

All the brothers of the poor man are against him: how much more do his friends go far from him! ...

And Jesus said to them, A prophet is nowhere without honour, but in his country, and among his relations, and in his family.

And turning round, he said to them, If any man comes to me, and has not hate for his father and mother and wife and children and brothers and sisters, and even for his life, he may not be my disciple.

A false witness, breathing out untrue words, and one who lets loose violent acts among brothers.