15 Bible Verses about Priests, Types Of In Nt Times 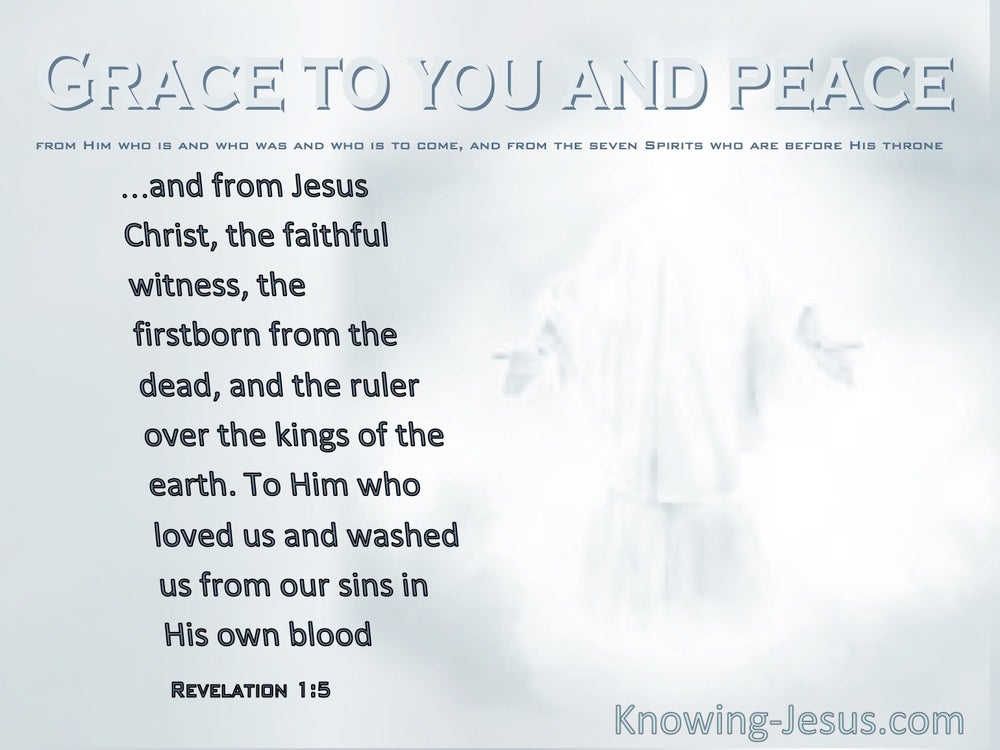 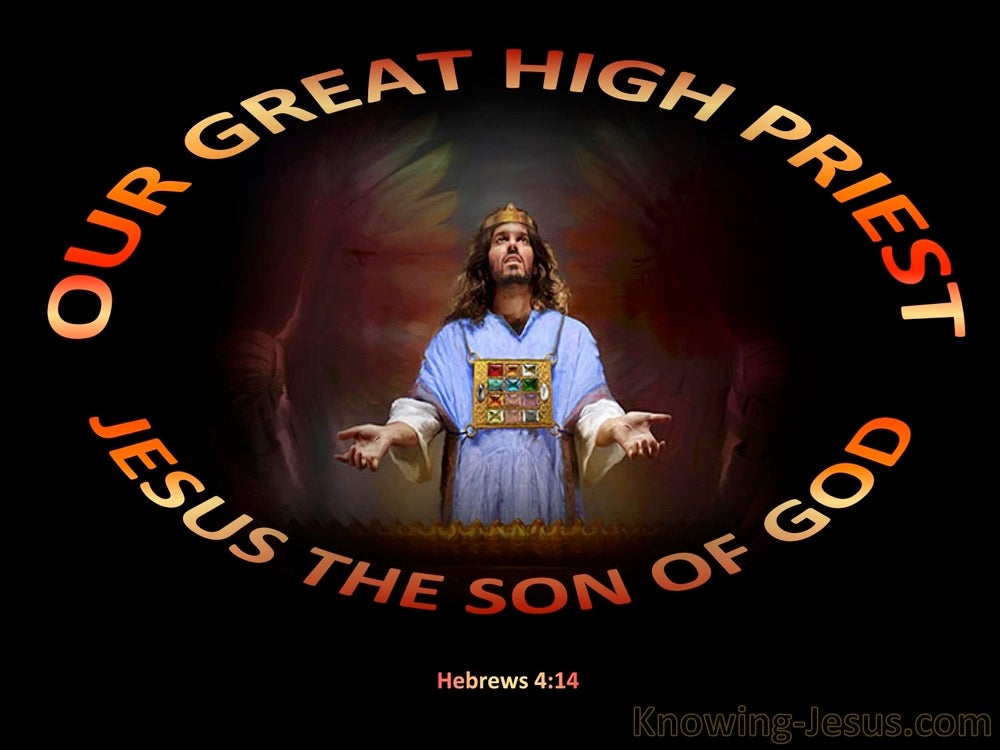 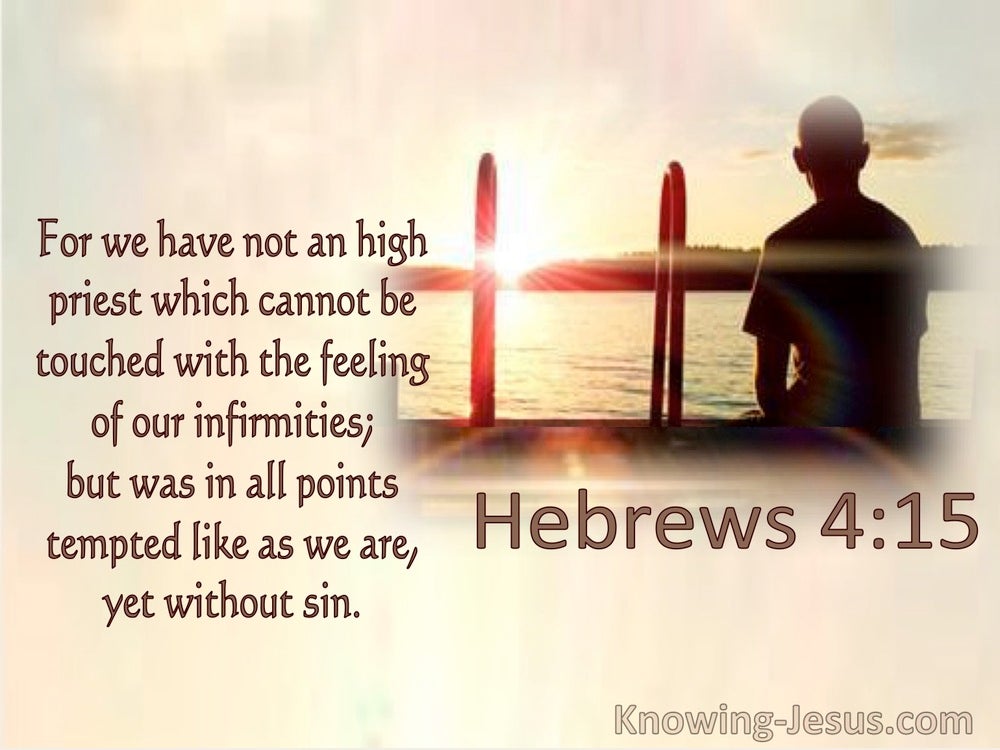 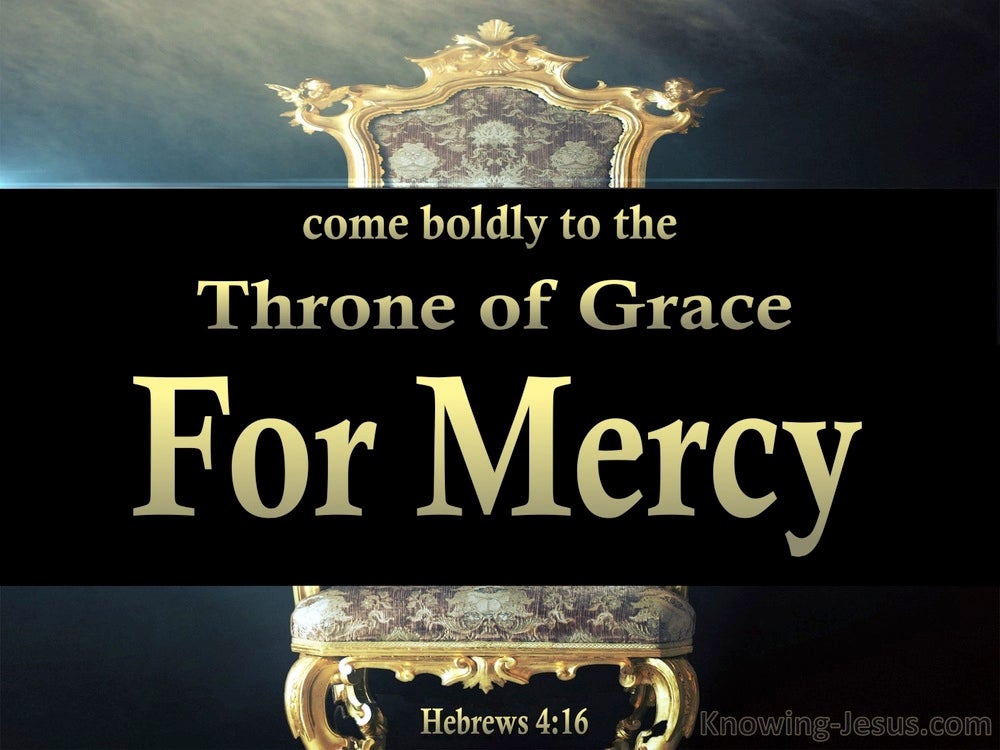 The priest of Zeus, whose temple was just outside the city, brought oxen and garlands to the gates, and wanted to offer sacrifice with the crowds.

But the high priest rose up, along with all his associates (that is the sect of the Sadducees), and they were filled with jealousy.

In the days of Herod, king of Judea, there was a priest named Zacharias, of the division of Abijah; and he had a wife from the daughters of Aaron, and her name was Elizabeth.

the seventh for Hakkoz, the eighth for Abijah,

This is the testimony of John, when the Jews sent to him priests and Levites from Jerusalem to ask him, “Who are you?”

He also said to the Levites who taught all Israel and who were holy to the Lord, “Put the holy ark in the house which Solomon the son of David king of Israel built; it will be a burden on your shoulders no longer. Now serve the Lord your God and His people Israel.

Also Jeshua, Bani, Sherebiah, Jamin, Akkub, Shabbethai, Hodiah, Maaseiah, Kelita, Azariah, Jozabad, Hanan, Pelaiah, the Levites, explained the law to the people while the people remained in their place. They read from the book, from the law of God, translating to give the sense so that they understood the reading. Then Nehemiah, who was the governor, and Ezra the priest and scribe, and the Levites who taught the people said to all the people, “This day is holy to the Lord your God; do not mourn or weep.” For all the people were weeping when they heard the words of the law.

Therefore, since we have a great high priest who has passed through the heavens, Jesus the Son of God, let us hold fast our confession. For we do not have a high priest who cannot sympathize with our weaknesses, but One who has been tempted in all things as we are, yet without sin. Therefore let us draw near with confidence to the throne of grace, so that we may receive mercy and find grace to help in time of need.

and from Jesus Christ, the faithful witness, the firstborn of the dead, and the ruler of the kings of the earth. To Him who loves us and released us from our sins by His blood— and He has made us to be a kingdom, priests to His God and Father—to Him be the glory and the dominion forever and ever. Amen.

you also, as living stones, are being built up as a spiritual house for a holy priesthood, to offer up spiritual sacrifices acceptable to God through Jesus Christ.

“You have made them to be a kingdom and priests to our God; and they will reign upon the earth.”