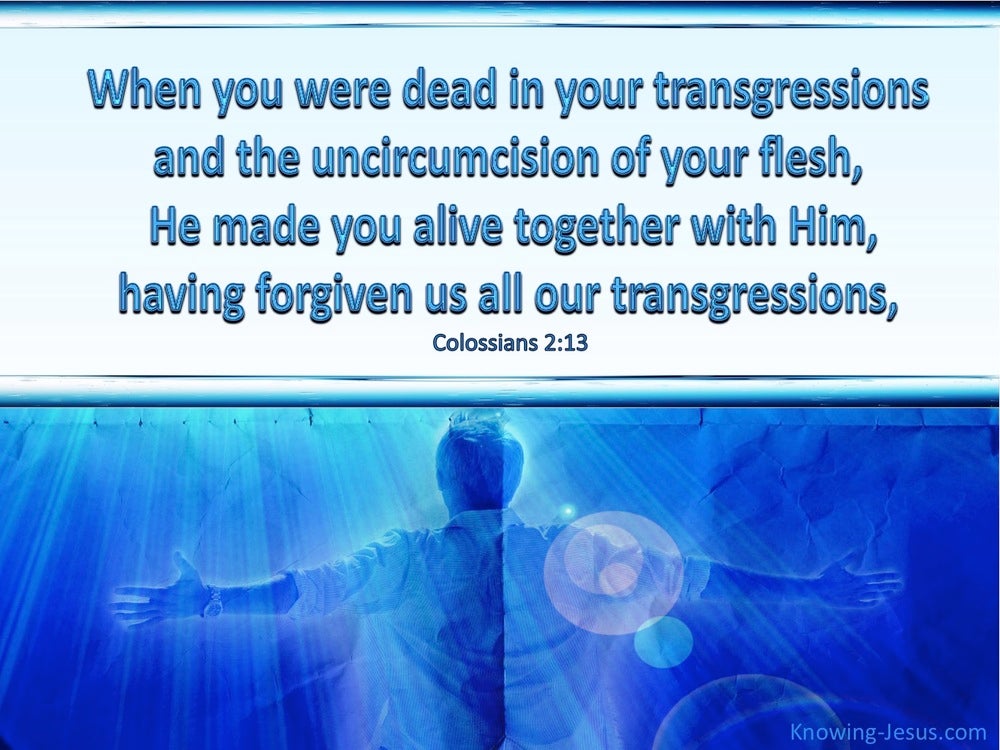 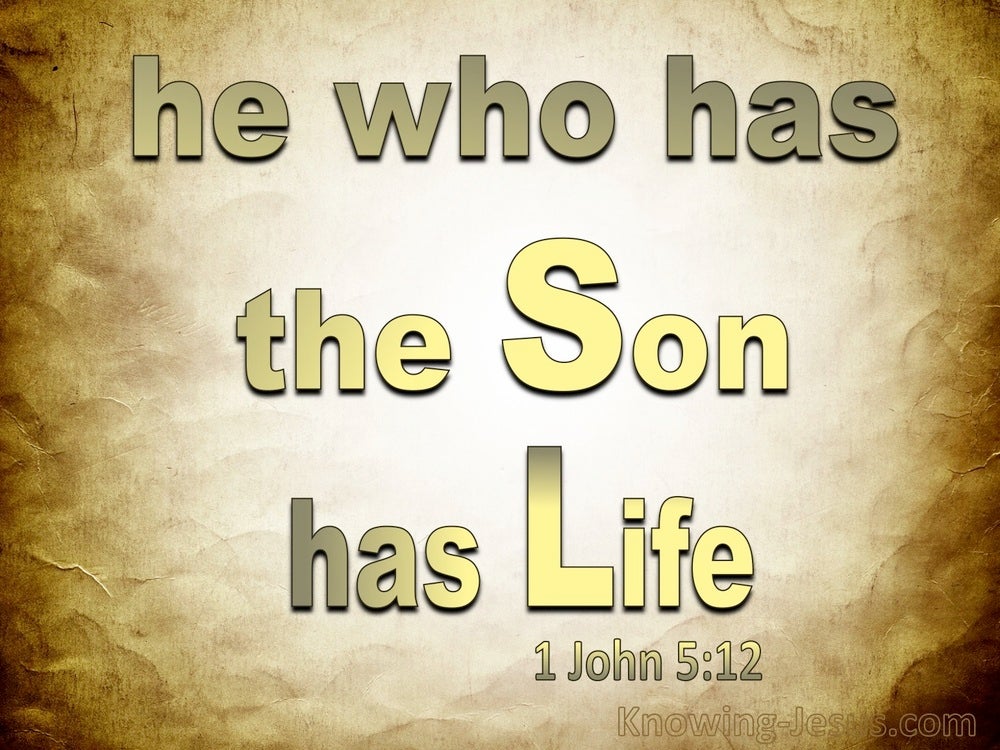 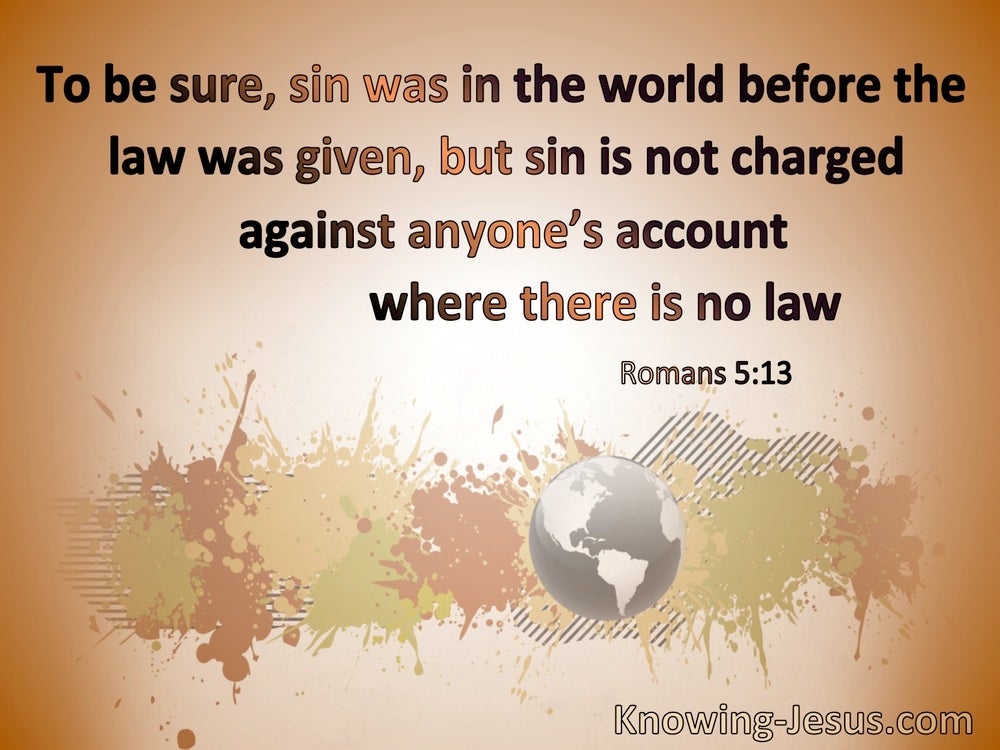 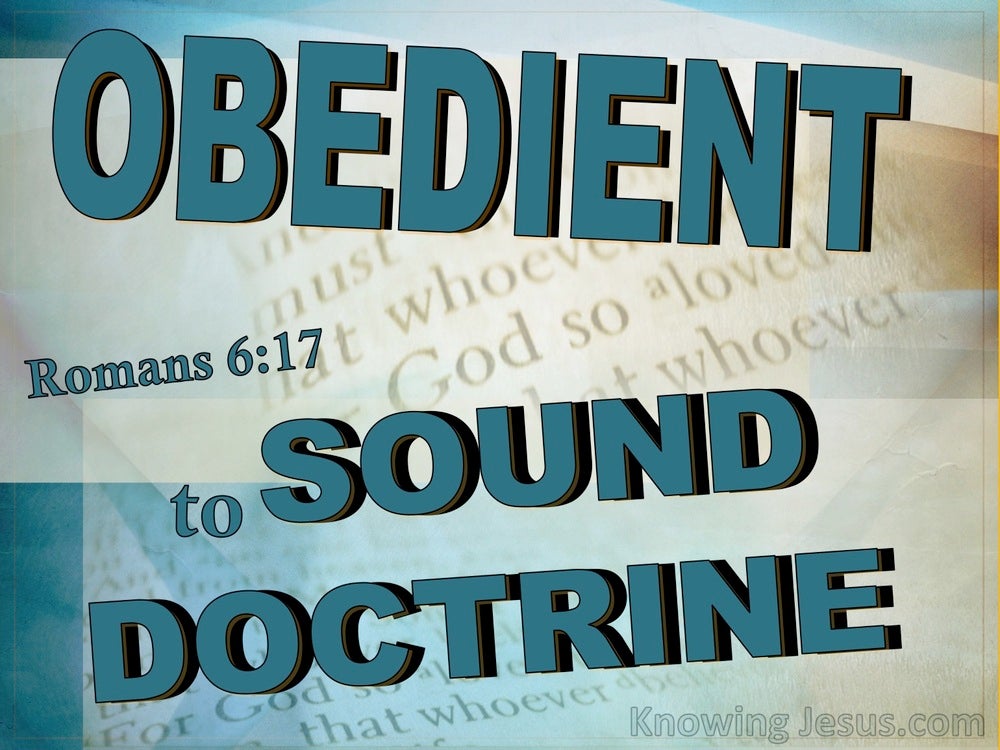 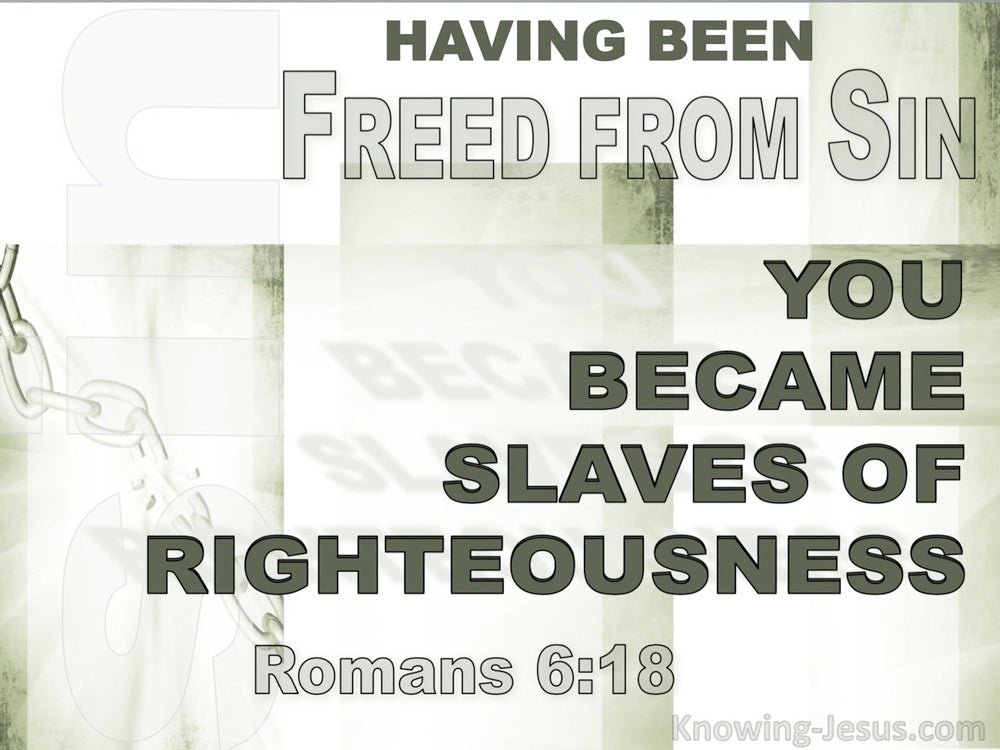 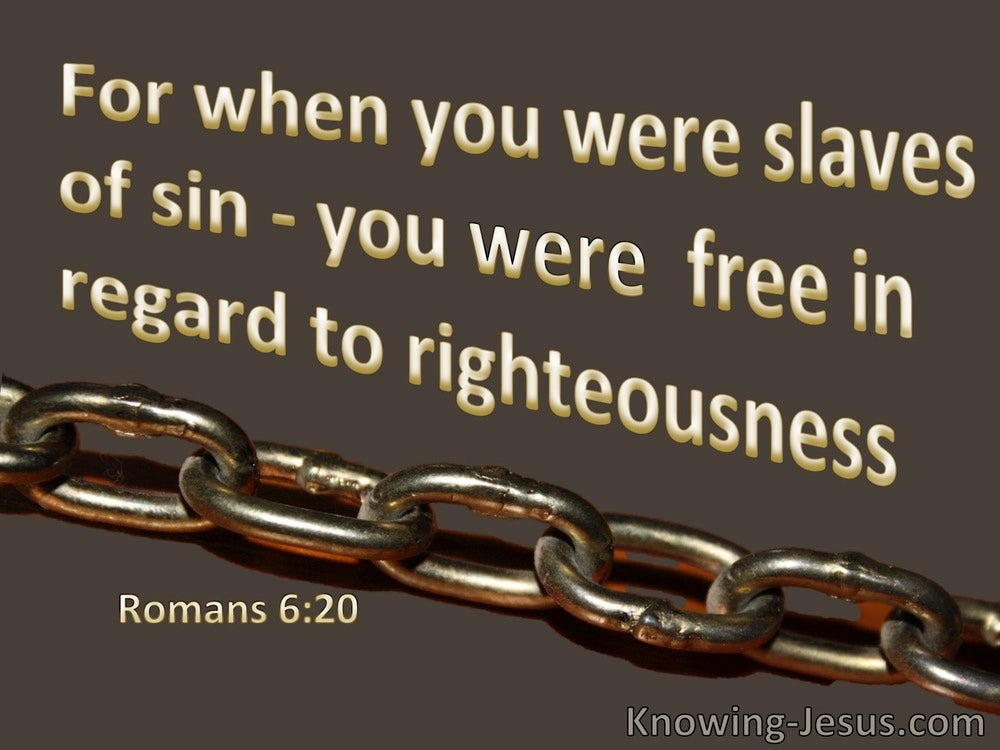 And you were dead in your trespasses and sins, in which you formerly walked according to the course of this world, according to the prince of the power of the air, of the spirit that is now working in the sons of disobedience. Among them we too all formerly lived in the lusts of our flesh, indulging the desires of the flesh and of the mind, and were by nature children of wrath, even as the rest.

for you were formerly darkness, but now you are Light in the Lord; walk as children of Light

“But he who sins against me injures himself;
All those who hate me love death.”

And you were dead in your trespasses and sins, in which you formerly walked according to the course of this world, according to the prince of the power of the air, of the spirit that is now working in the sons of disobedience.

Therefore, just as through one man sin entered into the world, and death through sin, and so death spread to all men, because all sinned— for until the Law sin was in the world, but sin is not imputed when there is no law. Nevertheless death reigned from Adam until Moses, even over those who had not sinned in the likeness of the offense of Adam, who is a type of Him who was to come.read more.
But the free gift is not like the transgression. For if by the transgression of the one the many died, much more did the grace of God and the gift by the grace of the one Man, Jesus Christ, abound to the many.

He who has an ear, let him hear what the Spirit says to the churches. He who overcomes will not be hurt by the second death.’

Truly, truly, I say to you, if anyone keeps My word he will never see death.”

And there is salvation in no one else; for there is no other name under heaven that has been given among men by which we must be saved.”

“But when the Son of Man comes in His glory, and all the angels with Him, then He will sit on His glorious throne. All the nations will be gathered before Him; and He will separate them from one another, as the shepherd separates the sheep from the goats; and He will put the sheep on His right, and the goats on the left.read more.
“Then the King will say to those on His right, ‘Come, you who are blessed of My Father, inherit the kingdom prepared for you from the foundation of the world. For I was hungry, and you gave Me something to eat; I was thirsty, and you gave Me something to drink; I was a stranger, and you invited Me in; naked, and you clothed Me; I was sick, and you visited Me; I was in prison, and you came to Me.’ Then the righteous will answer Him, ‘Lord, when did we see You hungry, and feed You, or thirsty, and give You something to drink? And when did we see You a stranger, and invite You in, or naked, and clothe You? When did we see You sick, or in prison, and come to You?’ The King will answer and say to them, ‘Truly I say to you, to the extent that you did it to one of these brothers of Mine, even the least of them, you did it to Me.’ “Then He will also say to those on His left, ‘Depart from Me, accursed ones, into the eternal fire which has been prepared for the devil and his angels;

Do you not know that when you present yourselves to someone as slaves for obedience, you are slaves of the one whom you obey, either of sin resulting in death, or of obedience resulting in righteousness? But thanks be to God that though you were slaves of sin, you became obedient from the heart to that form of teaching to which you were committed, and having been freed from sin, you became slaves of righteousness.read more.
I am speaking in human terms because of the weakness of your flesh. For just as you presented your members as slaves to impurity and to lawlessness, resulting in further lawlessness, so now present your members as slaves to righteousness, resulting in sanctification. For when you were slaves of sin, you were free in regard to righteousness. Therefore what benefit were you then deriving from the things of which you are now ashamed? For the outcome of those things is death.

Blessed and holy is the one who has a part in the first resurrection; over these the second death has no power, but they will be priests of God and of Christ and will reign with Him for a thousand years. When the thousand years are completed, Satan will be released from his prison, and will come out to deceive the nations which are in the four corners of the earth, Gog and Magog, to gather them together for the war; the number of them is like the sand of the seashore.read more.
And they came up on the broad plain of the earth and surrounded the camp of the saints and the beloved city, and fire came down from heaven and devoured them. And the devil who deceived them was thrown into the lake of fire and brimstone, where the beast and the false prophet are also; and they will be tormented day and night forever and ever. Then I saw a great white throne and Him who sat upon it, from whose presence earth and heaven fled away, and no place was found for them. And I saw the dead, the great and the small, standing before the throne, and books were opened; and another book was opened, which is the book of life; and the dead were judged from the things which were written in the books, according to their deeds. And the sea gave up the dead which were in it, and death and Hades gave up the dead which were in them; and they were judged, every one of them according to their deeds. Then death and Hades were thrown into the lake of fire. This is the second death, the lake of fire.

Spiritual death » Walking in trespasses and sins is

Spiritual death » The fruits of, are dead works

how much more will

"To the angel of the church in Sardis write: He who has the seven Spirits of God and the seven stars, says this: 'I know your deeds, that you have a name that you are alive, but you are dead. 'Wake up, and strengthen the things that remain, which were about to die; for I have not found your deeds completed in the sight of My God.

Spiritual death » Alienation from God is

Spiritual death » A call to arise from

He caused me to pass among them round about, and behold, there were very many on the surface of the valley; and lo, they were very dry. He said to me, "Son of man, can these bones live?" And I answered, "O Lord GOD, You know."

Spiritual death » Living in pleasure is

Spiritual death » Deliverance from, is through Christ

Spiritual death » Love of the brethren, a proof of being raised from

We know that we have

Spiritual death » Is a consequence of the fall