22 Bible Verses about Promise Of Heaven 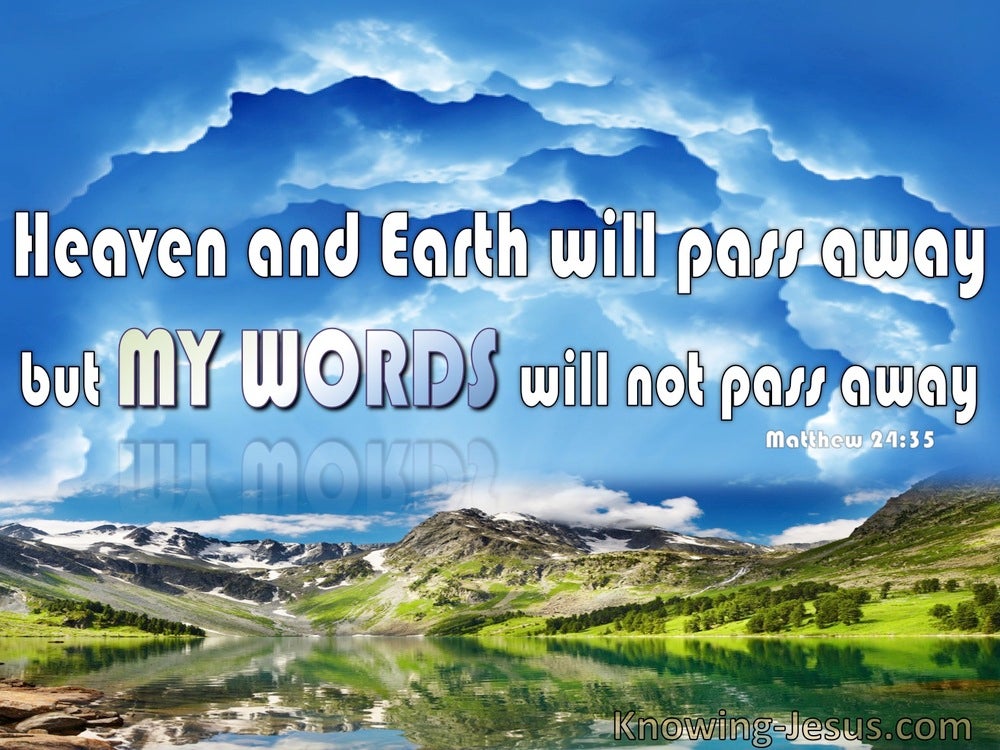 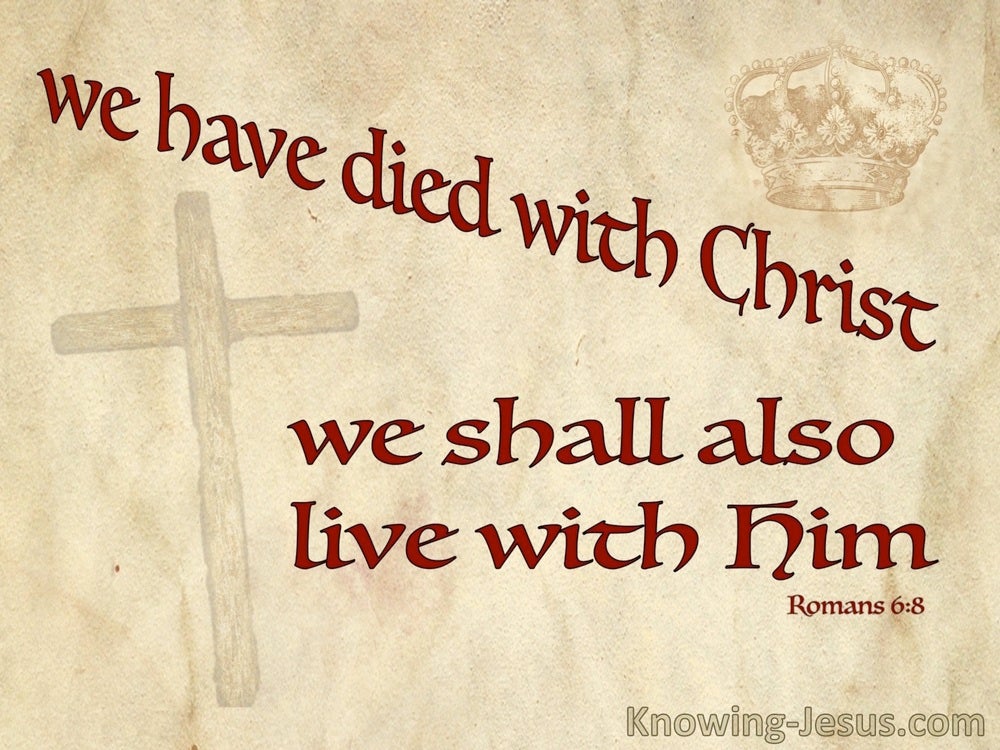 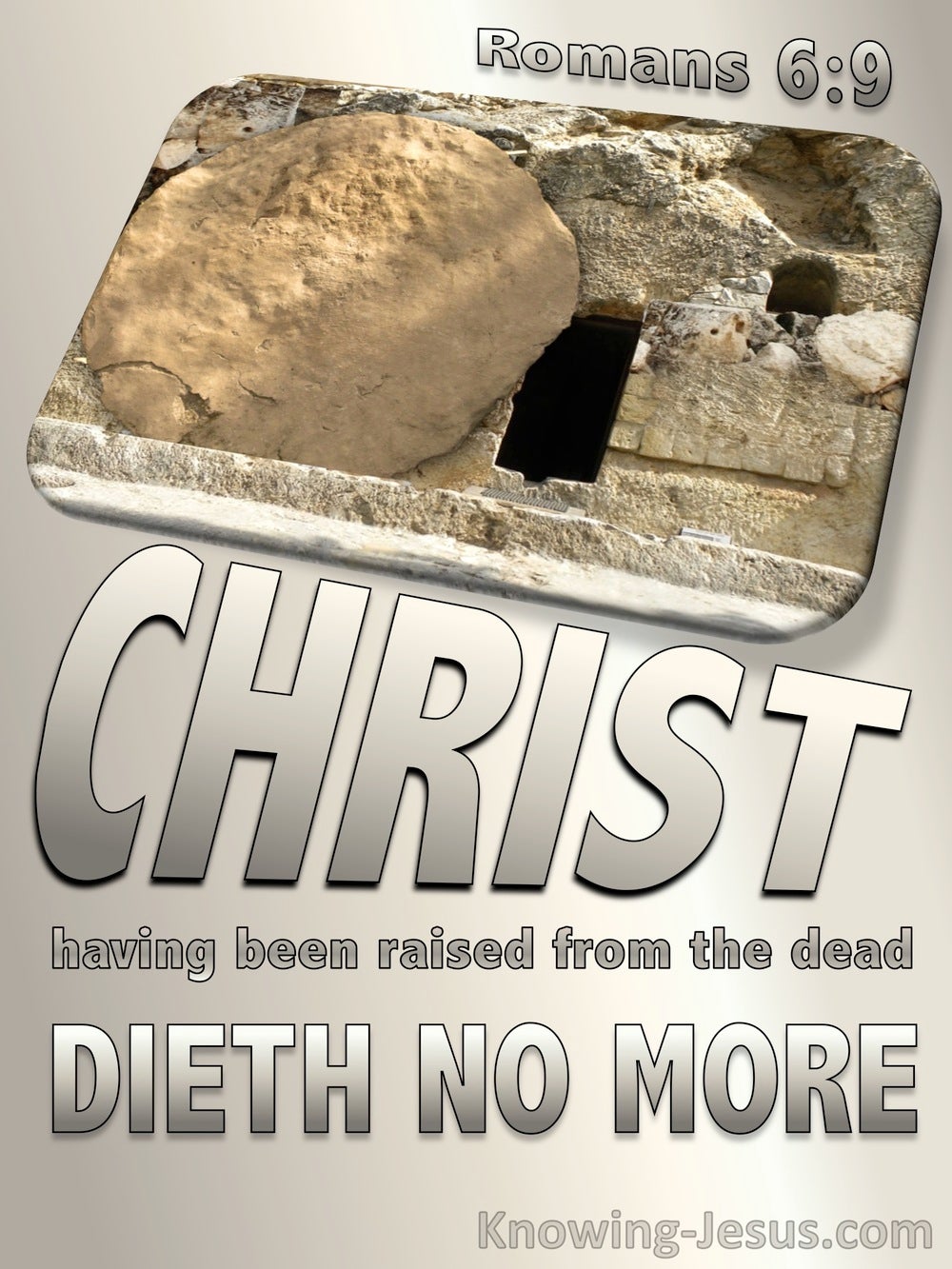 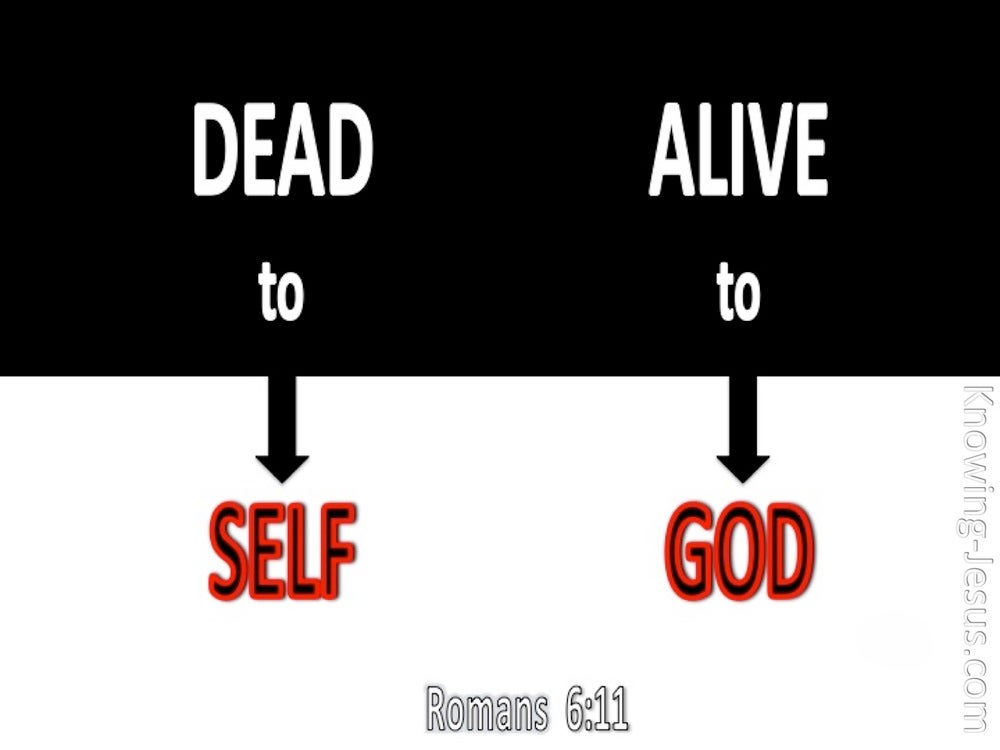 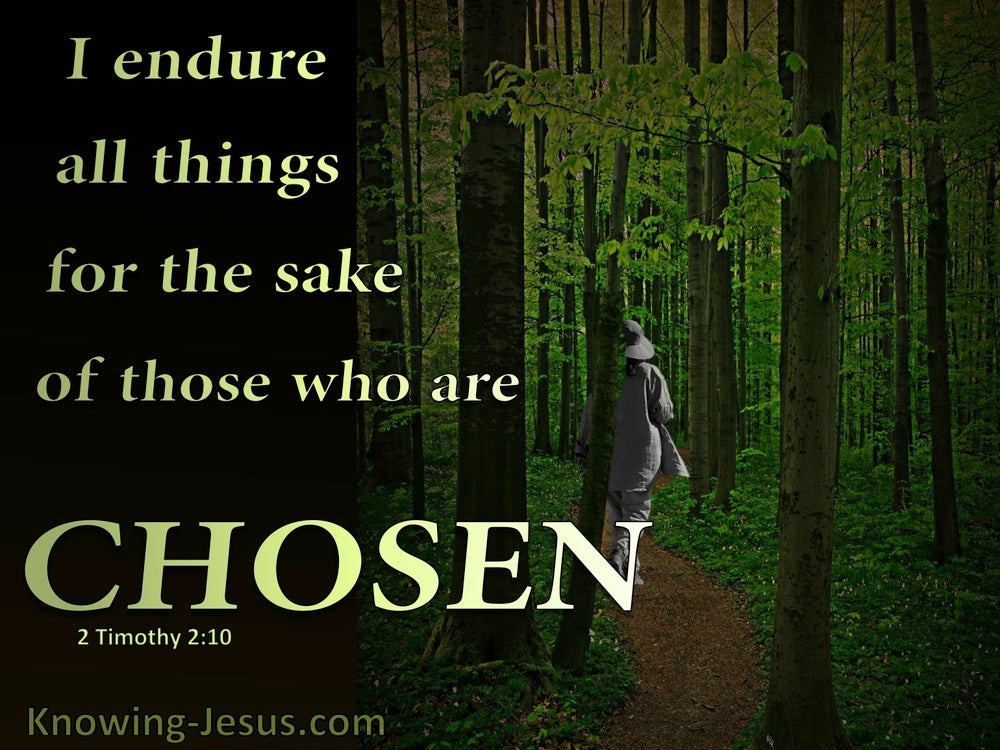 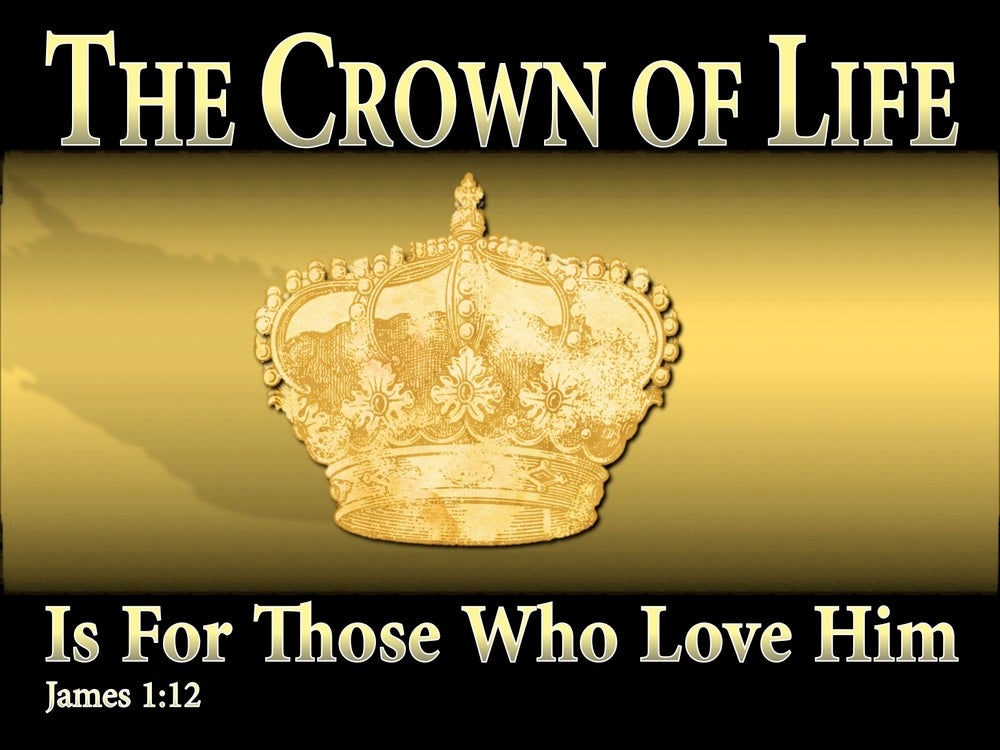 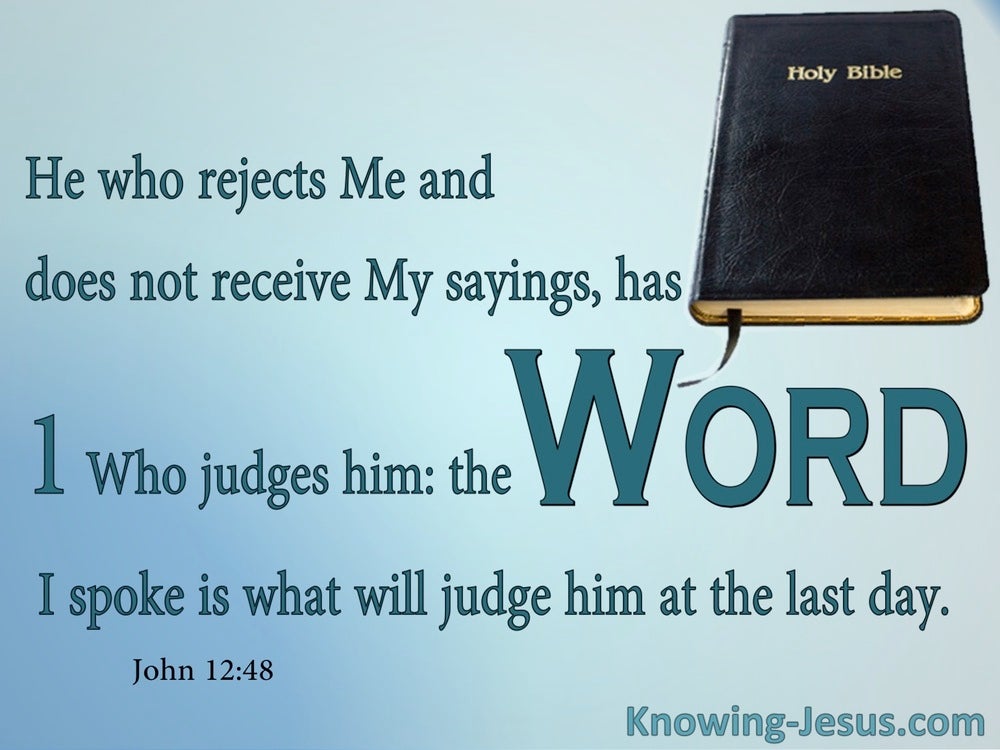 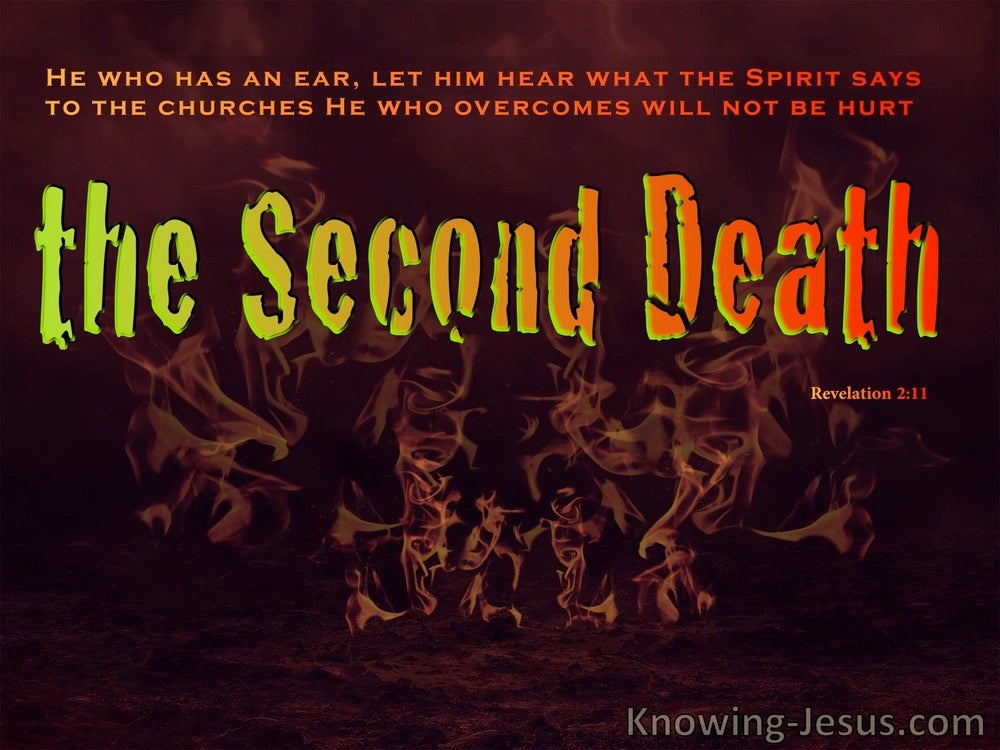 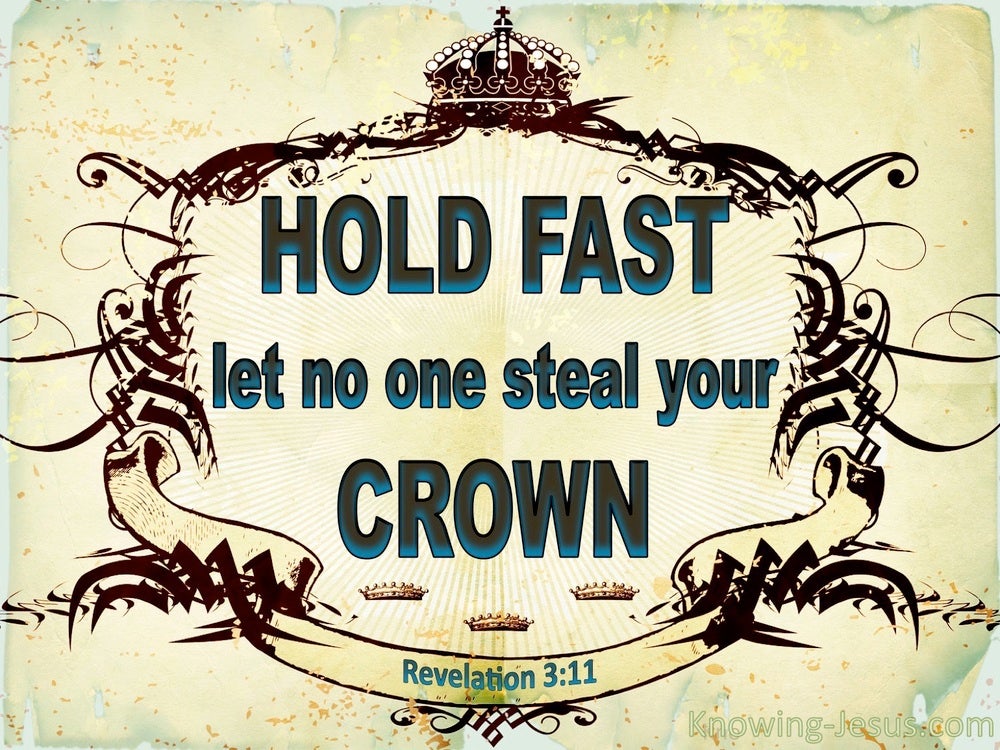 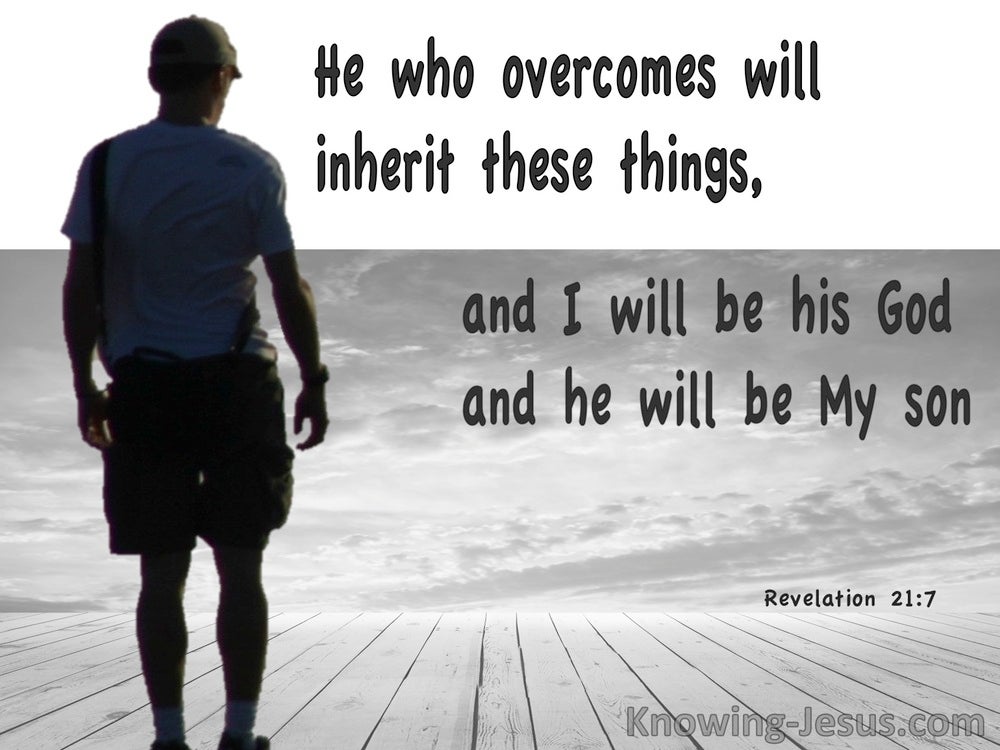 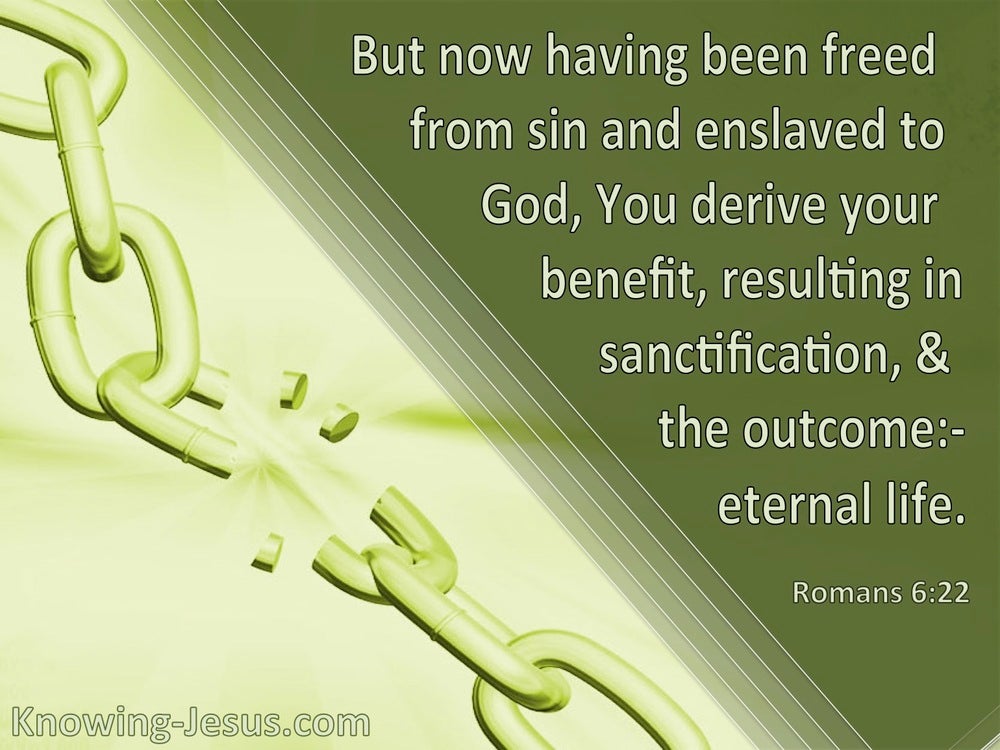 Truly I say to you, this generation will not pass away until all these things take place. Heaven and earth will pass away, but My words will not pass away. “But of that day and hour no one knows, not even the angels of heaven, nor the Son, but the Father alone.read more.
For the coming of the Son of Man will be just like the days of Noah. For as in those days before the flood they were eating and drinking, marrying and giving in marriage, until the day that Noah entered the ark, and they did not understand until the flood came and took them all away; so will the coming of the Son of Man be. Then there will be two men in the field; one will be taken and one will be left.

Now if we have died with Christ, we believe that we shall also live with Him, knowing that Christ, having been raised from the dead, is never to die again; death no longer is master over Him. For the death that He died, He died to sin once for all; but the life that He lives, He lives to God.read more.
Even so consider yourselves to be dead to sin, but alive to God in Christ Jesus.

It is a trustworthy statement:
For if we died with Him, we will also live with Him;

You will be hated by all because of My name, but it is the one who has endured to the end who will be saved.

For this reason I endure all things for the sake of those who are chosen, so that they also may obtain the salvation which is in Christ Jesus and with it eternal glory. It is a trustworthy statement:
For if we died with Him, we will also live with Him;
If we endure, we will also reign with Him;
If we deny Him, He also will deny us;

And Jesus said to them, “Truly I say to you, that you who have followed Me, in the regeneration when the Son of Man will sit on His glorious throne, you also shall sit upon twelve thrones, judging the twelve tribes of Israel. And everyone who has left houses or brothers or sisters or father or mother or children or farms for My name’s sake, will receive many times as much, and will inherit eternal life.

These are the ones who have not been defiled with women, for they have kept themselves chaste. These are the ones who follow the Lamb wherever He goes. These have been purchased from among men as first fruits to God and to the Lamb. And no lie was found in their mouth; they are blameless.

Blessed are those who wash their robes, so that they may have the right to the tree of life, and may enter by the gates into the city.

And someone came to Him and said, “Teacher, what good thing shall I do that I may obtain eternal life?” And He said to him, “Why are you asking Me about what is good? There is only One who is good; but if you wish to enter into life, keep the commandments.”

If anyone hears My sayings and does not keep them, I do not judge him; for I did not come to judge the world, but to save the world. He who rejects Me and does not receive My sayings, has one who judges him; the word I spoke is what will judge him at the last day.

He who overcomes will thus be clothed in white garments; and I will not erase his name from the book of life, and I will confess his name before My Father and before His angels. He who has an ear, let him hear what the Spirit says to the churches.’ “And to the angel of the church in Philadelphia write:He who is holy, who is true, who has the key of David, who opens and no one will shut, and who shuts and no one opens, says this: read more.
‘I know your deeds. Behold, I have put before you an open door which no one can shut, because you have a little power, and have kept My word, and have not denied My name. Behold, I will cause those of the synagogue of Satan, who say that they are Jews and are not, but lie—I will make them come and bow down at your feet, and make them know that I have loved you. Because you have kept the word of My perseverance, I also will keep you from the hour of testing, that hour which is about to come upon the whole world, to test those who dwell on the earth. I am coming quickly; hold fast what you have, so that no one will take your crown. He who overcomes, I will make him a pillar in the temple of My God, and he will not go out from it anymore; and I will write on him the name of My God, and the name of the city of My God, the new Jerusalem, which comes down out of heaven from My God, and My new name.

And I saw the holy city, new Jerusalem, coming down out of heaven from God, made ready as a bride adorned for her husband. And I heard a loud voice from the throne, saying, “Behold, the tabernacle of God is among men, and He will dwell among them, and they shall be His people, and God Himself will be among them, and He will wipe away every tear from their eyes; and there will no longer be any death; there will no longer be any mourning, or crying, or pain; the first things have passed away.”read more.
And He who sits on the throne said, “Behold, I am making all things new.” And He *said, “Write, for these words are faithful and true.” Then He said to me, “It is done. I am the Alpha and the Omega, the beginning and the end. I will give to the one who thirsts from the spring of the water of life without cost. He who overcomes will inherit these things, and I will be his God and he will be My son.

to those who by perseverance in doing good seek for glory and honor and immortality, eternal life;

When they heard this, they quieted down and glorified God, saying, “Well then, God has granted to the Gentiles also the repentance that leads to life.”

for bodily discipline is only of little profit, but godliness is profitable for all things, since it holds promise for the present life and also for the life to come.

But now having been freed from sin and enslaved to God, you derive your benefit, resulting in sanctification, and the outcome, eternal life.