10 Bible Verses about Protection, Not Found In 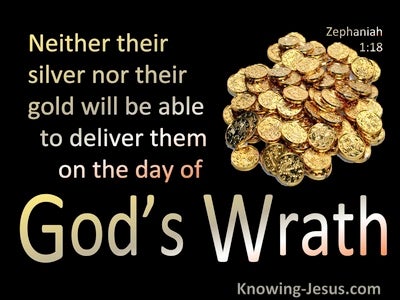 "He will say, "Where are their gods, the rock in which they took refuge? Who ate the fat of their offerings and drank the wine that was their drink offering? Let them rise and help you and be your hiding place!' "Look now! I AM, and there is no other god besides me. I myself cause death and I sustain life; I wound severely and I also heal; from my power no one can deliver.

And they lift it on their shoulders, carry it, set it up in its place, and there it stands. It cannot move from that spot. One may even call to it, but it cannot answer nor save him from his distress.

to Egypt, which gives help that is worthless and useless. Therefore I call her, "Rahab, who just sits still.'"

Wealth won't help in the time of judgment, but righteousness will deliver from death.

So they went out, they and all of their armies with them a multitude as numerous as the sand on the seashore accompanied by many horses and chariots. After all these kings had gathered together, they went out and camped together at the waters of Merom to fight Israel. But the LORD told Joshua, "Don't be afraid of them, because tomorrow about this time I am giving them all to you dead in the presence of Israel. Hamstring their horses and incinerate their chariots."read more.
So Joshua and his entire fighting force approached them suddenly by the waters of Merom and attacked them. The LORD handed them over to the control of Israel, who defeated them and chased them as far as Greater Sidon and east as far as the Mizpah Valley. They attacked them until none remained.

A king is not saved by a large army; a mighty soldier is not delivered by his great strength.

It is vain to trust in a horse for deliverance, even with its great strength, it cannot deliver.