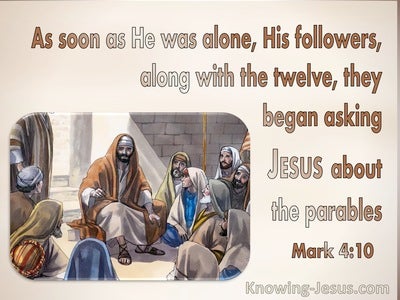 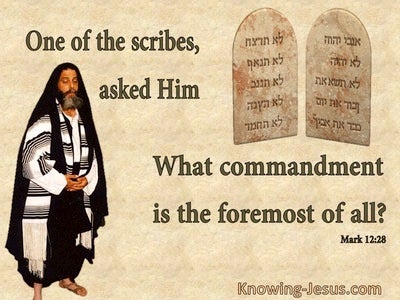 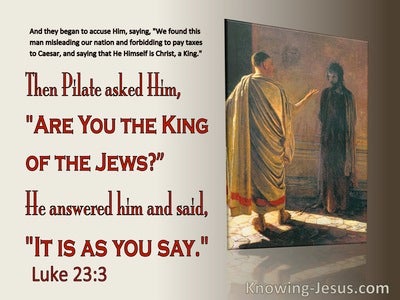 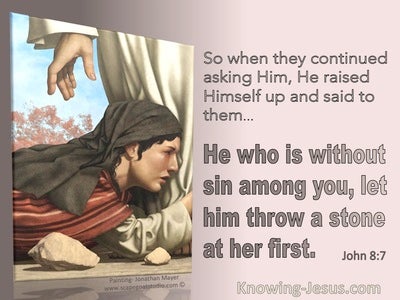 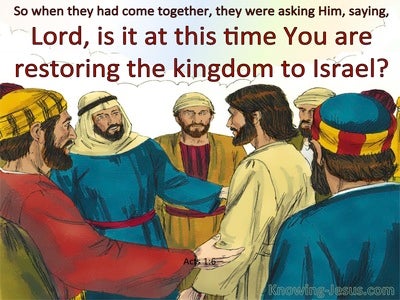 And when he was alone, those that were close to him with the twelve asked of him the parable.

And when he was entered into the house from the people, his disciples asked him concerning the parable.

And his disciples asked him, saying, What might this parable be?

Then the disciples came to Jesus apart and said, Why could not we cast him out?

And as he sat upon the mount of Olives over against the temple, Peter and James and John and Andrew asked him privately,

and, behold, there was a man who had his hand withered. And they asked him, saying, Is it lawful to heal on the sabbath days? that they might accuse him.

And he said unto him, Why dost thou call me good? There is none good but one, that is, God, but if thou wilt enter into life, keep the commandments.

The same day the Sadducees came to him, who say that there is no resurrection, and asked him,

Mark 12:18
Verse Concepts
Are The Dead Raised?denialHeresies
JudaismPrejudiceResurrection, Of The Dead

Then come unto him the Sadducees, who say there is no resurrection; and they asked him, saying,

saying, Master, Moses wrote unto us, If any man's brother dies, having a wife, and he dies without children, that his brother should take his wife and raise up seed unto his brother.

And in the house his disciples asked him again of the same matter.

And the Pharisees came to him and asked him, Is it lawful for a man to put away his wife? tempting him.

And one of them, who was an interpreter of the law, asked him a question, tempting him and saying,

And as he said these things unto them, the scribes and the Pharisees began to urge him vehemently and to provoke him to speak of many things,

And one of the scribes came, having heard their dispute and knowing that he had given a good response unto them, asked him, Which is the principal commandment of all?

Then Pilate asked him, saying, Art thou the King of the Jews? And he answered him and said, Thou sayest it.

Then those that were come together asked of him, saying, Lord, wilt thou at this time restore again the kingdom to Israel?