10 Bible Verses about Revelation Through Visions And Dreams 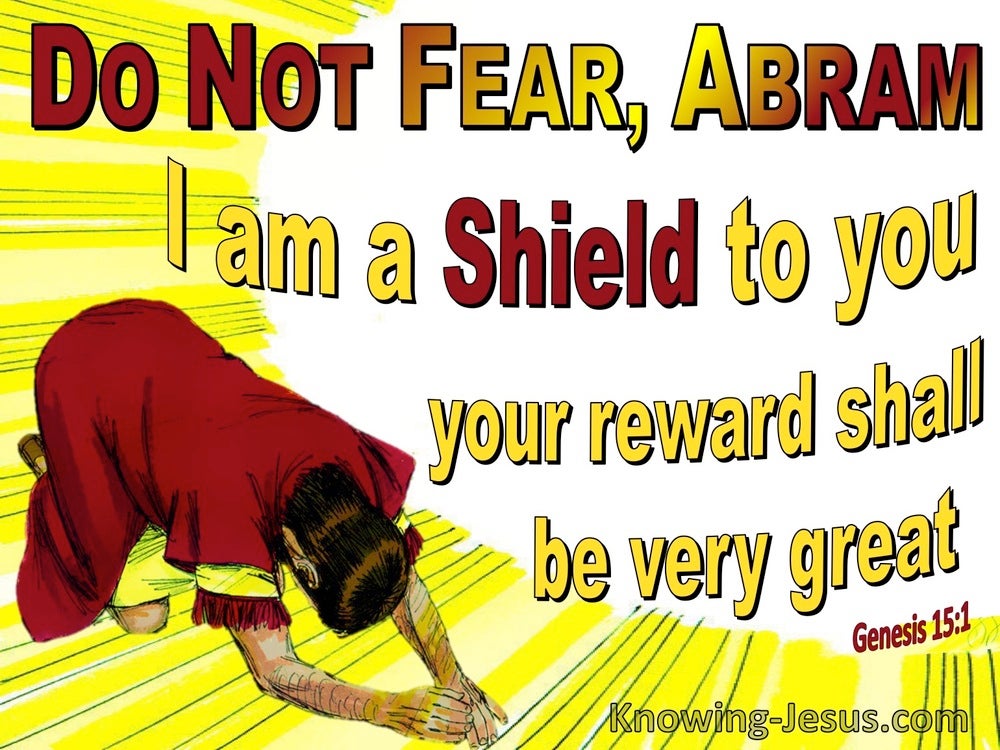 He said,
“Hear now My words:
If there is a prophet among you,
I, the Lord, shall make Myself known to him in a vision.
I shall speak with him in a dream.

After these things the word of the Lord came to Abram in a vision, saying,
“Do not fear, Abram,
I am a shield to you;
Your reward shall be very great.”

He had a dream, and behold, a ladder was set on the earth with its top reaching to heaven; and behold, the angels of God were ascending and descending on it.

Then Joseph had a dream, and when he told it to his brothers, they hated him even more. He said to them, “Please listen to this dream which I have had; for behold, we were binding sheaves in the field, and lo, my sheaf rose up and also stood erect; and behold, your sheaves gathered around and bowed down to my sheaf.”

God spoke to Israel in visions of the night and said, “Jacob, Jacob.” And he said, “Here I am.”

The oracle of him who hears the words of God,
Who sees the vision of the Almighty,
Falling down, yet having his eyes uncovered,

“If a prophet or a dreamer of dreams arises among you and gives you a sign or a wonder,

When Gideon came, behold, a man was relating a dream to his friend. And he said, “Behold, I had a dream; a loaf of barley bread was tumbling into the camp of Midian, and it came to the tent and struck it so that it fell, and turned it upside down so that the tent lay flat.” His friend replied, “This is nothing less than the sword of Gideon the son of Joash, a man of Israel; God has given Midian and all the camp into his hand.”