16 Bible Verses about Those Who Saw Visions 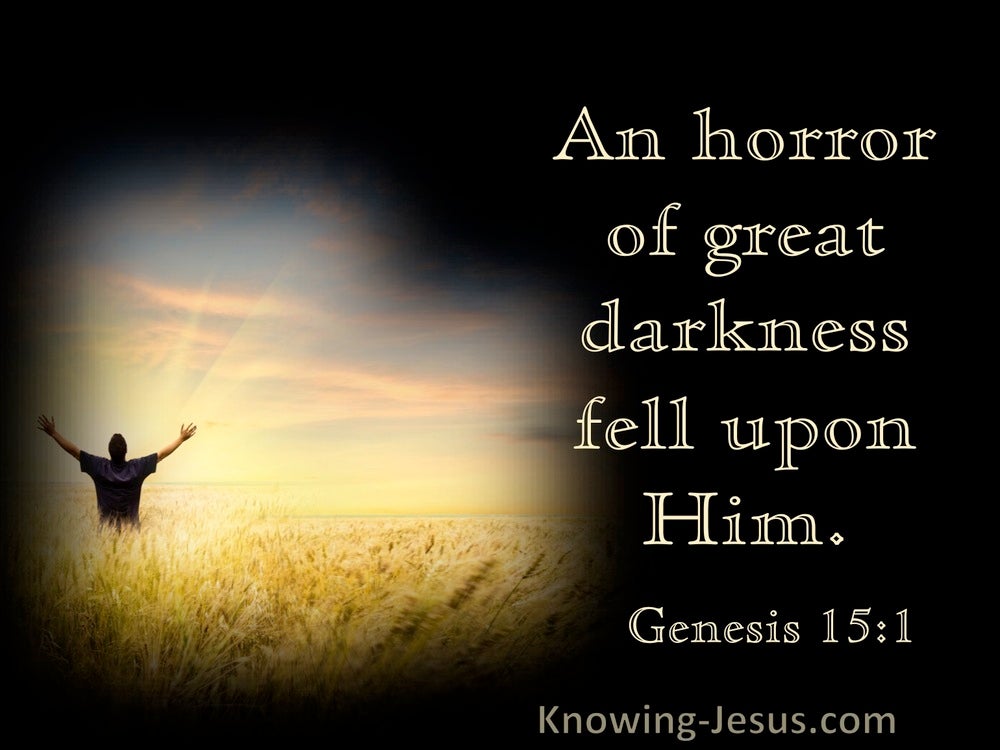 Now I, Daniel, alone saw the vision, while the men who were with me did not see the vision; nevertheless, a great dread fell on them, and they ran away to hide themselves.

And the Lord said to Paul in the night by a vision, “Do not be afraid any longer, but go on speaking and do not be silent;

And he went out and continued to follow, and he did not know that what was being done by the angel was real, but thought he was seeing a vision.

After these things the word of the Lord came to Abram in a vision, saying,
“Do not fear, Abram,
I am a shield to you;
Your reward shall be very great.”

In accordance with all these words and all this vision, so Nathan spoke to David.

The vision of Isaiah the son of Amoz concerning Judah and Jerusalem, which he saw during the reigns of Uzziah, Jotham, Ahaz and Hezekiah, kings of Judah.

Now it came about in the thirtieth year, on the fifth day of the fourth month, while I was by the river Chebar among the exiles, the heavens were opened and I saw visions of God.

In the third year of the reign of Belshazzar the king a vision appeared to me, Daniel, subsequent to the one which appeared to me previously. I looked in the vision, and while I was looking I was in the citadel of Susa, which is in the province of Elam; and I looked in the vision and I myself was beside the Ulai Canal. Then I lifted my eyes and looked, and behold, a ram which had two horns was standing in front of the canal. Now the two horns were long, but one was longer than the other, with the longer one coming up last.read more.
I saw the ram butting westward, northward, and southward, and no other beasts could stand before him nor was there anyone to rescue from his power, but he did as he pleased and magnified himself. While I was observing, behold, a male goat was coming from the west over the surface of the whole earth without touching the ground; and the goat had a conspicuous horn between his eyes. He came up to the ram that had the two horns, which I had seen standing in front of the canal, and rushed at him in his mighty wrath. I saw him come beside the ram, and he was enraged at him; and he struck the ram and shattered his two horns, and the ram had no strength to withstand him. So he hurled him to the ground and trampled on him, and there was none to rescue the ram from his power. Then the male goat magnified himself exceedingly. But as soon as he was mighty, the large horn was broken; and in its place there came up four conspicuous horns toward the four winds of heaven.

But when he came out, he was unable to speak to them; and they realized that he had seen a vision in the temple; and he kept making signs to them, and remained mute.

Now there was a disciple at Damascus named Ananias; and the Lord said to him in a vision, “Ananias.” And he said, “Here I am, Lord.”

and he has seen in a vision a man named Ananias come in and lay his hands on him, so that he might regain his sight.”

But he became hungry and was desiring to eat; but while they were making preparations, he fell into a trance; and he *saw the sky opened up, and an object like a great sheet coming down, lowered by four corners to the ground, and there were in it all kinds of four-footed animals and crawling creatures of the earth and birds of the air.read more.
A voice came to him, “Get up, Peter, kill and eat!”

“I was in the city of Joppa praying; and in a trance I saw a vision, an object coming down like a great sheet lowered by four corners from the sky; and it came right down to me,

About the ninth hour of the day he clearly saw in a vision an angel of God who had just come in and said to him, “Cornelius!”

A vision appeared to Paul in the night: a man of Macedonia was standing and appealing to him, and saying, “Come over to Macedonia and help us.”

“It happened when I returned to Jerusalem and was praying in the temple, that I fell into a trance, and I saw Him saying to me, ‘Make haste, and get out of Jerusalem quickly, because they will not accept your testimony about Me.’