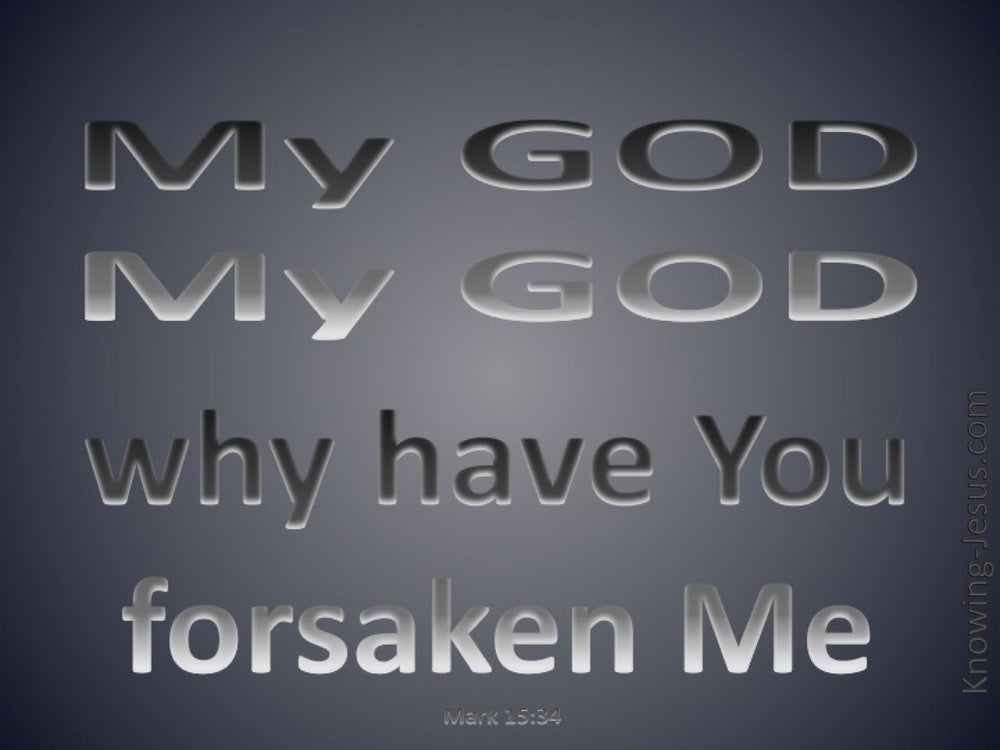 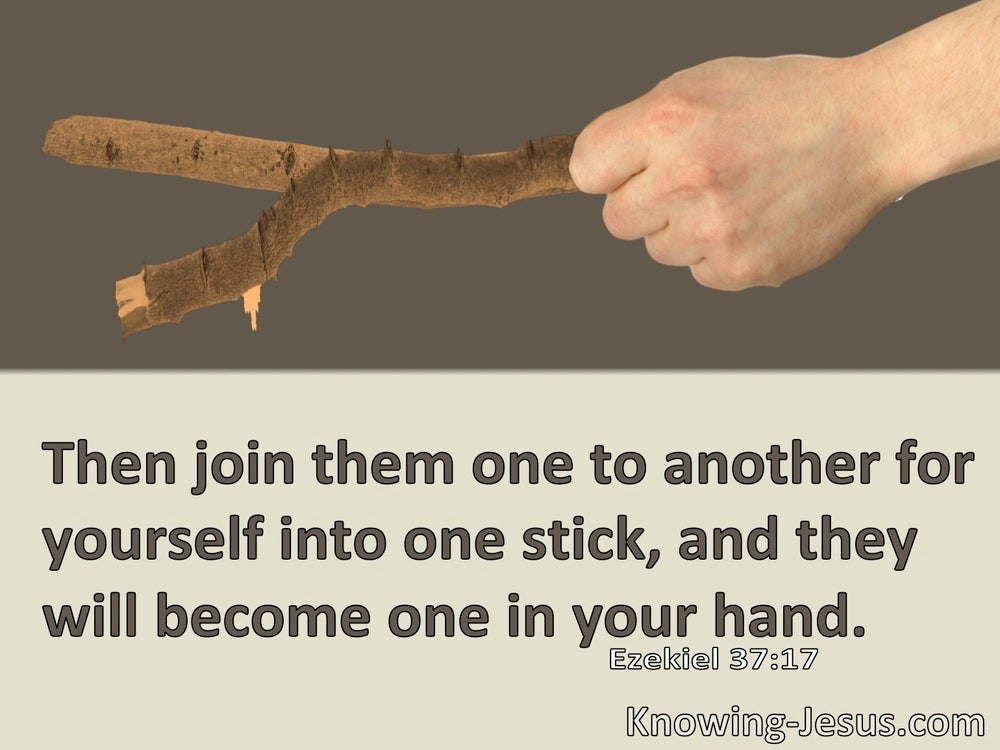 “I overthrew you, as God overthrew Sodom and Gomorrah,
And you were like a firebrand snatched from a blaze;
Yet you have not returned to Me,” declares the Lord.

Then the word of the Lord came to him, saying, “Arise, go to Zarephath, which belongs to Sidon, and stay there; behold, I have commanded a widow there to provide for you.” So he arose and went to Zarephath, and when he came to the gate of the city, behold, a widow was there gathering sticks; and he called to her and said, “Please get me a little water in a jar, that I may drink.”read more.
As she was going to get it, he called to her and said, “Please bring me a piece of bread in your hand.” But she said, “As the Lord your God lives, I have no bread, only a handful of flour in the bowl and a little oil in the jar; and behold, I am gathering a few sticks that I may go in and prepare for me and my son, that we may eat it and die.”

Then he showed me Joshua the high priest standing before the angel of the Lord, and Satan standing at his right hand to accuse him. The Lord said to Satan, “The Lord rebuke you, Satan! Indeed, the Lord who has chosen Jerusalem rebuke you! Is this not a brand plucked from the fire?”

For dill is not threshed with a threshing sledge,
Nor is the cartwheel driven over cummin;
But dill is beaten out with a rod, and cummin with a club.

When the sixth hour came, darkness fell over the whole land until the ninth hour. At the ninth hour Jesus cried out with a loud voice, “Eloi, Eloi, lama sabachthani?” which is translated, “My God, My God, why have You forsaken Me?” When some of the bystanders heard it, they began saying, “Behold, He is calling for Elijah.”read more.
Someone ran and filled a sponge with sour wine, put it on a reed, and gave Him a drink, saying, “Let us see whether Elijah will come to take Him down.”

Now from the sixth hour darkness fell upon all the land until the ninth hour. About the ninth hour Jesus cried out with a loud voice, saying, “Eli, Eli, lama sabachthani?” that is, “My God, My God, why have You forsaken Me?” And some of those who were standing there, when they heard it, began saying, “This man is calling for Elijah.”read more.
Immediately one of them ran, and taking a sponge, he filled it with sour wine and put it on a reed, and gave Him a drink. But the rest of them said, “Let us see whether Elijah will come to save Him.”

Now the sons of the prophets said to Elisha, “Behold now, the place before you where we are living is too limited for us. Please let us go to the Jordan and each of us take from there a beam, and let us make a place there for ourselves where we may live.” So he said, “Go.” Then one said, “Please be willing to go with your servants.” And he answered, “I shall go.”read more.
So he went with them; and when they came to the Jordan, they cut down trees. But as one was felling a beam, the axe head fell into the water; and he cried out and said, “Alas, my master! For it was borrowed.” Then the man of God said, “Where did it fall?” And when he showed him the place, he cut off a stick and threw it in there, and made the iron float. He said, “Take it up for yourself.” So he put out his hand and took it.

They will eat, but not have enough;
They will play the harlot, but not increase,
Because they have stopped giving heed to the Lord.
Harlotry, wine and new wine take away the understanding.
My people consult their wooden idol, and their diviner’s wand informs them;
For a spirit of harlotry has led them astray,
And they have played the harlot, departing from their God.

Again the word of the Lord came to me, saying, “Son of man, prophesy and say, ‘Thus says the Lord.’ Say,
‘A sword, a sword sharpened
And also polished!
‘Sharpened to make a slaughter,
Polished to flash like lightning!’
Or shall we rejoice, the rod of My son despising every tree?read more.
It is given to be polished, that it may be handled; the sword is sharpened and polished, to give it into the hand of the slayer. Cry out and wail, son of man; for it is against My people, it is against all the officials of Israel. They are delivered over to the sword with My people, therefore strike your thigh.

The word of the Lord came again to me saying, “And you, son of man, take for yourself one stick and write on it, ‘For Judah and for the sons of Israel, his companions’; then take another stick and write on it, ‘For Joseph, the stick of Ephraim and all the house of Israel, his companions.’ Then join them for yourself one to another into one stick, that they may become one in your hand.read more.
When the sons of your people speak to you saying, ‘Will you not declare to us what you mean by these?’ say to them, ‘Thus says the Lord God, “Behold, I will take the stick of Joseph, which is in the hand of Ephraim, and the tribes of Israel, his companions; and I will put them with it, with the stick of Judah, and make them one stick, and they will be one in My hand.”’ The sticks on which you write will be in your hand before their eyes. Say to them, ‘Thus says the Lord God, “Behold, I will take the sons of Israel from among the nations where they have gone, and I will gather them from every side and bring them into their own land; and I will make them one nation in the land, on the mountains of Israel; and one king will be king for all of them; and they will no longer be two nations and no longer be divided into two kingdoms. They will no longer defile themselves with their idols, or with their detestable things, or with any of their transgressions; but I will deliver them from all their dwelling places in which they have sinned, and will cleanse them. And they will be My people, and I will be their God. “My servant David will be king over them, and they will all have one shepherd; and they will walk in My ordinances and keep My statutes and observe them. They will live on the land that I gave to Jacob My servant, in which your fathers lived; and they will live on it, they, and their sons and their sons’ sons, forever; and David My servant will be their prince forever. I will make a covenant of peace with them; it will be an everlasting covenant with them. And I will place them and multiply them, and will set My sanctuary in their midst forever. My dwelling place also will be with them; and I will be their God, and they will be My people. And the nations will know that I am the Lord who sanctifies Israel, when My sanctuary is in their midst forever.”’”

Their appearance is blacker than soot,
They are not recognized in the streets;
Their skin is shriveled on their bones,
It is withered, it has become like wood.

“And you, son of man, take for yourself

I took my staff