10 Bible Verses about Studying The Law 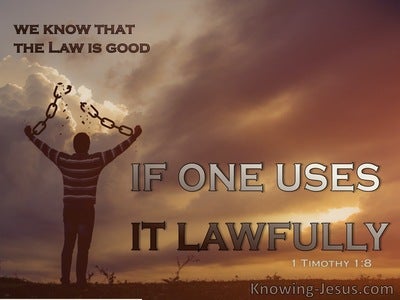 Now Ezra had determined in his heart to study the law of the Lord, obey it, and teach its statutes and ordinances in Israel.

—came up from Babylon. He was a scribe skilled in the law of Moses, which Yahweh, the God of Israel, had given. The king had granted him everything he requested because the hand of Yahweh his God was on him.

Then certain ones said, “Come, let’s make plans against Jeremiah, for instruction will never be lost from the priest, or counsel from the wise, or an oracle from the prophet. Come, let’s denounce him and pay no attention to all his words.”

The priests quit asking, “Where is the Lord?”
The experts in the law no longer knew Me,
and the rulers rebelled against Me.
The prophets prophesied by Baal
and followed useless idols.

After the reading of the Law and the Prophets, the leaders of the synagogue sent word to them, saying, “Brothers, if you have any message of encouragement for the people, you can speak.”

After arranging a day with him, many came to him at his lodging. From dawn to dusk he expounded and witnessed about the kingdom of God. He tried to persuade them concerning Jesus from both the Law of Moses and the Prophets.

know His will, and approve the things that are superior, being instructed from the law,

Even to this day, whenever Moses is read, a veil lies over their hearts,

But we know that the law is good, provided one uses it legitimately.