16 Bible Verses about Taking A Wife 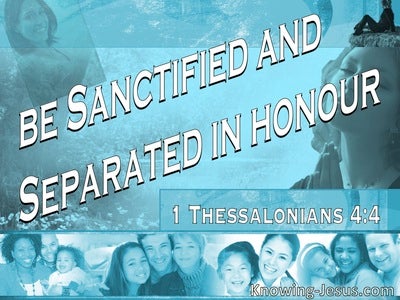 but thou shalt go unto my country and to my kindred and take a wife unto my son Isaac.

The LORD God of heaven, who took me from my father's house and from the land of my kindred and who spoke unto me and swore unto me, saying, Unto thy seed will I give this land; he shall send his angel before thee, and thou shalt take a wife unto my son from there.

but thou shalt go unto my father's house and to my kindred and take from there a wife for my son.

And he said unto me, The LORD, before whom I walk, will send his angel with thee and prosper thy way; and thou shalt take a wife for my son of my lineage and of my father's house;

Arise, go to Padanaram to the house of Bethuel, thy mother's father, and take thee a wife from there of the daughters of Laban, thy mother's brother.

And Esau saw how Isaac had blessed Jacob and sent him away to Padanaram, to take a wife from there for himself, and that as he blessed him, he gave him a charge, saying, Thou shalt not take a wife of the daughters of Canaan,

The beginning of the word of the LORD with Hosea. And the LORD said to Hosea, Go, take unto thee a wife of whoredoms and children of whoredoms: for the land shall give itself over to whoredom by departing from the LORD.

Now there were seven brethren, and the first took a wife and dying left no seed.

And the second took her, and died, neither left he any seed; and the third likewise.

There were therefore seven brethren, and the first took a wife and died without children.

And the third took her; and in like manner the seven also, and they left no children and died.

that every one of you should know how to possess his vessel in sanctification and honesty,