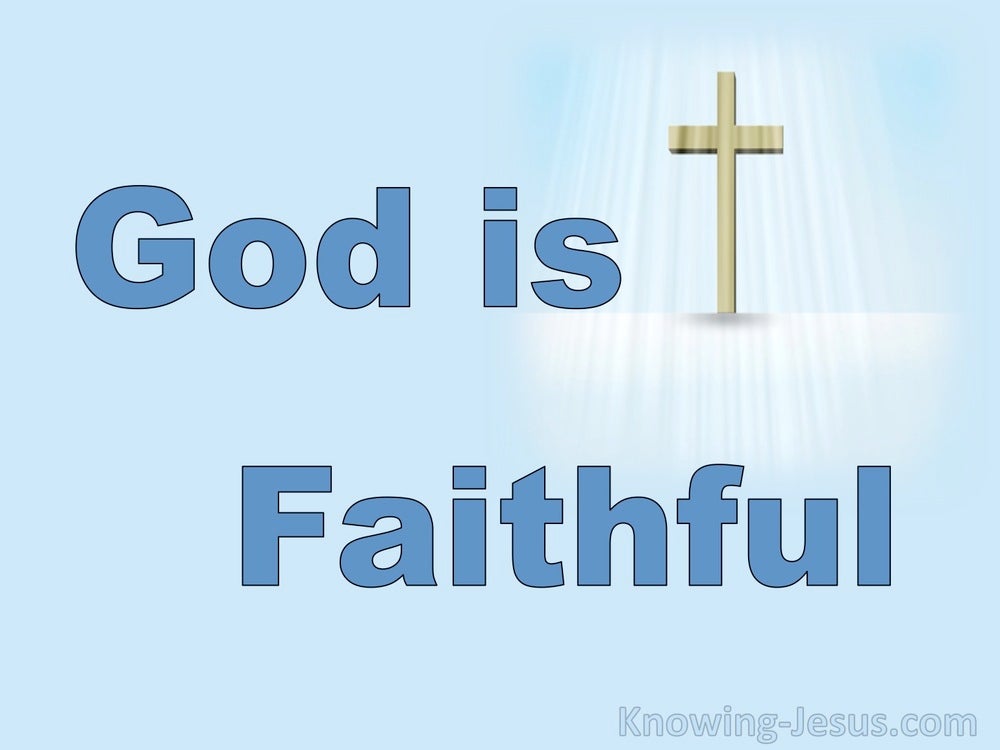 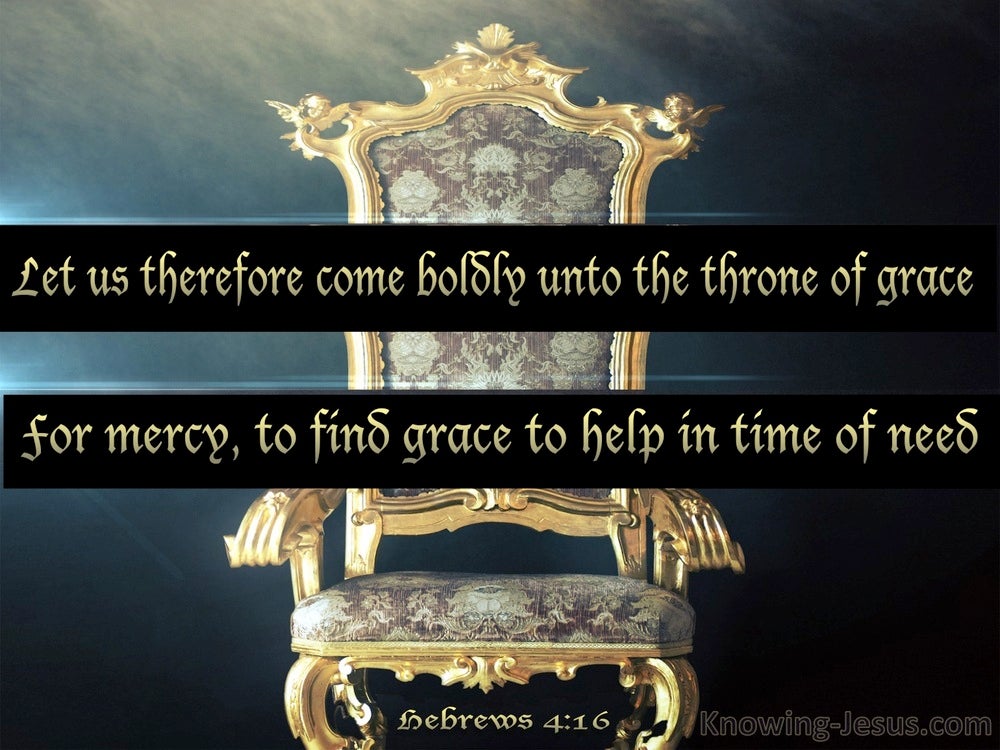 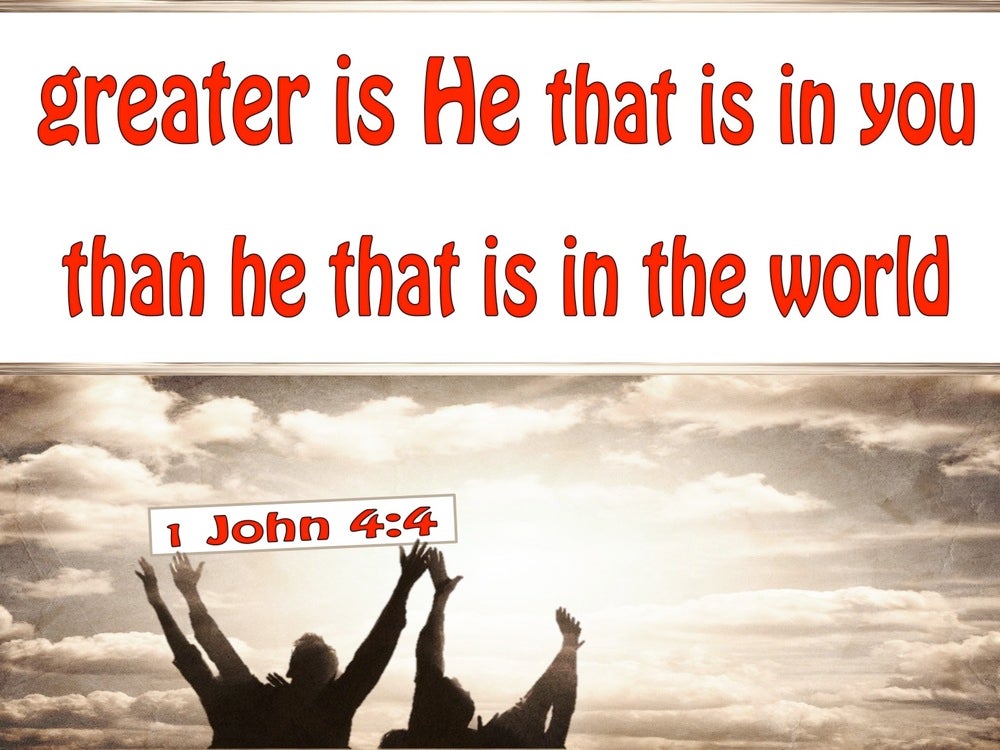 With her many persuasions she entices him;
With her flattering lips she seduces him.
Suddenly he follows her
As an ox goes to the slaughter,
Or as one in fetters to the discipline of a fool,
Until an arrow pierces through his liver;
As a bird hastens to the snare,
So he does not know that it will cost him his life.

The one on whom seed was sown on the rocky places, this is the man who hears the word and immediately receives it with joy; yet he has no firm root in himself, but is only temporary, and when affliction or persecution arises because of the word, immediately he falls away.

In a similar way these are the ones on whom seed was sown on the rocky places, who, when they hear the word, immediately receive it with joy; and they have no firm root in themselves, but are only temporary; then, when affliction or persecution arises because of the word, immediately they fall away.

Those on the rocky soil are those who, when they hear, receive the word with joy; and these have no firm root; they believe for a while, and in time of temptation fall away.

He said to His disciples, “It is inevitable that stumbling blocks come, but woe to him through whom they come!

For what I am doing, I do not understand; for I am not practicing what I would like to do, but I am doing the very thing I hate.

In this you greatly rejoice, even though now for a little while, if necessary, you have been distressed by various trials,

When Jacob had cooked stew, Esau came in from the field and he was famished; and Esau said to Jacob, “Please let me have a swallow of that red stuff there, for I am famished.” Therefore his name was called Edom. But Jacob said, “First sell me your birthright.”read more.
Esau said, “Behold, I am about to die; so of what use then is the birthright to me?” And Jacob said, “First swear to me”; so he swore to him, and sold his birthright to Jacob. Then Jacob gave Esau bread and lentil stew; and he ate and drank, and rose and went on his way. Thus Esau despised his birthright.

when I saw among the spoil a beautiful mantle from Shinar and two hundred shekels of silver and a bar of gold fifty shekels in weight, then I coveted them and took them; and behold, they are concealed in the earth inside my tent with the silver underneath it.”

Samson’s wife wept before him and said, “You only hate me, and you do not love me; you have propounded a riddle to the sons of my people, and have not told it to me.” And he said to her, “Behold, I have not told it to my father or mother; so should I tell you?” However she wept before him seven days while their feast lasted. And on the seventh day he told her because she pressed him so hard. She then told the riddle to the sons of her people.

Now when evening came David arose from his bed and walked around on the roof of the king’s house, and from the roof he saw a woman bathing; and the woman was very beautiful in appearance. So David sent and inquired about the woman. And one said, “Is this not Bathsheba, the daughter of Eliam, the wife of Uriah the Hittite?” David sent messengers and took her, and when she came to him, he lay with her; and when she had purified herself from her uncleanness, she returned to her house.

Now King Solomon loved many foreign women along with the daughter of Pharaoh: Moabite, Ammonite, Edomite, Sidonian, and Hittite women,

But Gehazi, the servant of Elisha the man of God, thought, “Behold, my master has spared this Naaman the Aramean, by not receiving from his hands what he brought. As the Lord lives, I will run after him and take something from him.” So Gehazi pursued Naaman. When Naaman saw one running after him, he came down from the chariot to meet him and said, “Is all well?” He said, “All is well. My master has sent me, saying, ‘Behold, just now two young men of the sons of the prophets have come to me from the hill country of Ephraim. Please give them a talent of silver and two changes of clothes.’”read more.
Naaman said, “Be pleased to take two talents.” And he urged him, and bound two talents of silver in two bags with two changes of clothes and gave them to two of his servants; and they carried them before him.

Now Peter was sitting outside in the courtyard, and a servant-girl came to him and said, “You too were with Jesus the Galilean.” But he denied it before them all, saying, “I do not know what you are talking about.” When he had gone out to the gateway, another servant-girl saw him and *said to those who were there, “This man was with Jesus of Nazareth.”read more.
And again he denied it with an oath, “I do not know the man.” A little later the bystanders came up and said to Peter, “Surely you too are one of them; for even the way you talk gives you away.” Then he began to curse and swear, “I do not know the man!” And immediately a rooster crowed. And Peter remembered the word which Jesus had said, “Before a rooster crows, you will deny Me three times.” And he went out and wept bitterly.

After they had kindled a fire in the middle of the courtyard and had sat down together, Peter was sitting among them. And a servant-girl, seeing him as he sat in the firelight and looking intently at him, said, “This man was with Him too.” But he denied it, saying, “Woman, I do not know Him.”read more.
A little later, another saw him and said, “You are one of them too!” But Peter said, “Man, I am not!” After about an hour had passed, another man began to insist, saying, “Certainly this man also was with Him, for he is a Galilean too.” But Peter said, “Man, I do not know what you are talking about.” Immediately, while he was still speaking, a rooster crowed. The Lord turned and looked at Peter. And Peter remembered the word of the Lord, how He had told him, “Before a rooster crows today, you will deny Me three times.” And he went out and wept bitterly.

but Peter was standing at the door outside. So the other disciple, who was known to the high priest, went out and spoke to the doorkeeper, and brought Peter in. Then the slave-girl who kept the door *said to Peter, “You are not also one of this man’s disciples, are you?” He *said, “I am not.” Now the slaves and the officers were standing there, having made a charcoal fire, for it was cold and they were warming themselves; and Peter was also with them, standing and warming himself.

Now Simon Peter was standing and warming himself. So they said to him, “You are not also one of His disciples, are you?” He denied it, and said, “I am not.” One of the slaves of the high priest, being a relative of the one whose ear Peter cut off, *said, “Did I not see you in the garden with Him?” Peter then denied it again, and immediately a rooster crowed.

What then shall we say to these things? If God is for us, who is against us?

No man will be able to stand before you all the days of your life. Just as I have been with Moses, I will be with you; I will not fail you or forsake you.

But in all these things we overwhelmingly conquer through Him who loved us. For I am convinced that neither death, nor life, nor angels, nor principalities, nor things present, nor things to come, nor powers, nor height, nor depth, nor any other created thing, will be able to separate us from the love of God, which is in Christ Jesus our Lord.

For we do not have a high priest who cannot sympathize with our weaknesses, but One who has been tempted in all things as we are, yet without sin. Therefore let us draw near with confidence to the throne of grace, so that we may receive mercy and find grace to help in time of need.

Make sure that your character is free from the love of money, being content with what you have; for He Himself has said, “I will never desert you, nor will I ever forsake you,”

My little children, I am writing these things to you so that you may not sin. And if anyone sins, we have an Advocate with the Father, Jesus Christ the righteous;

You are from God, little children, and have overcome them; because greater is He who is in you than he who is in the world.