14 Bible Verses about The Eucharist 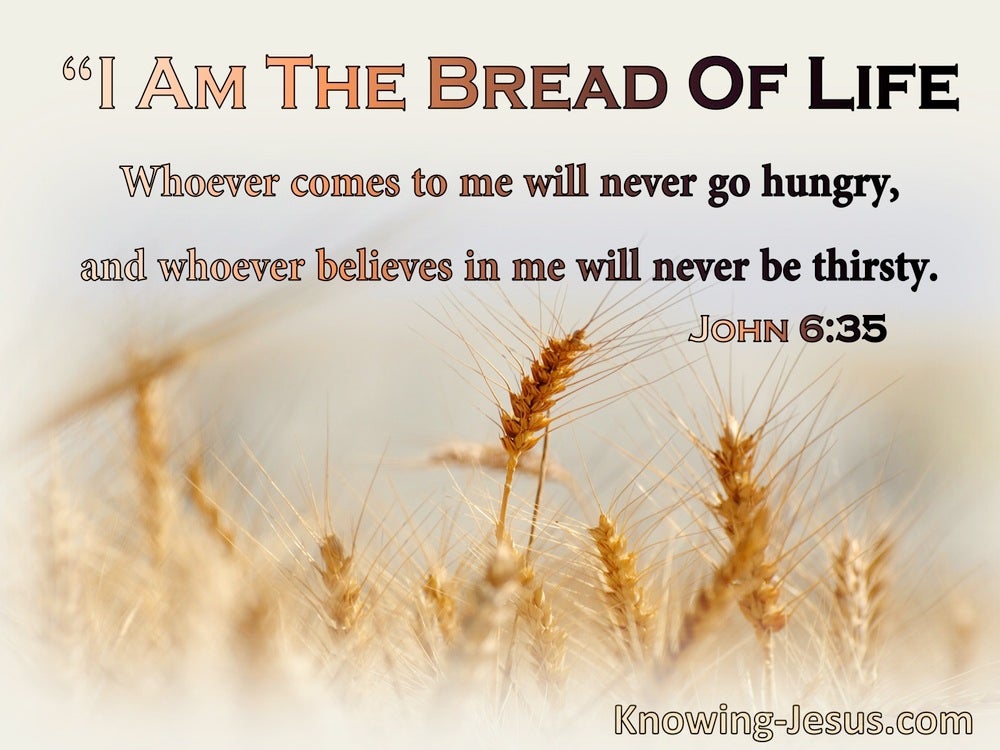 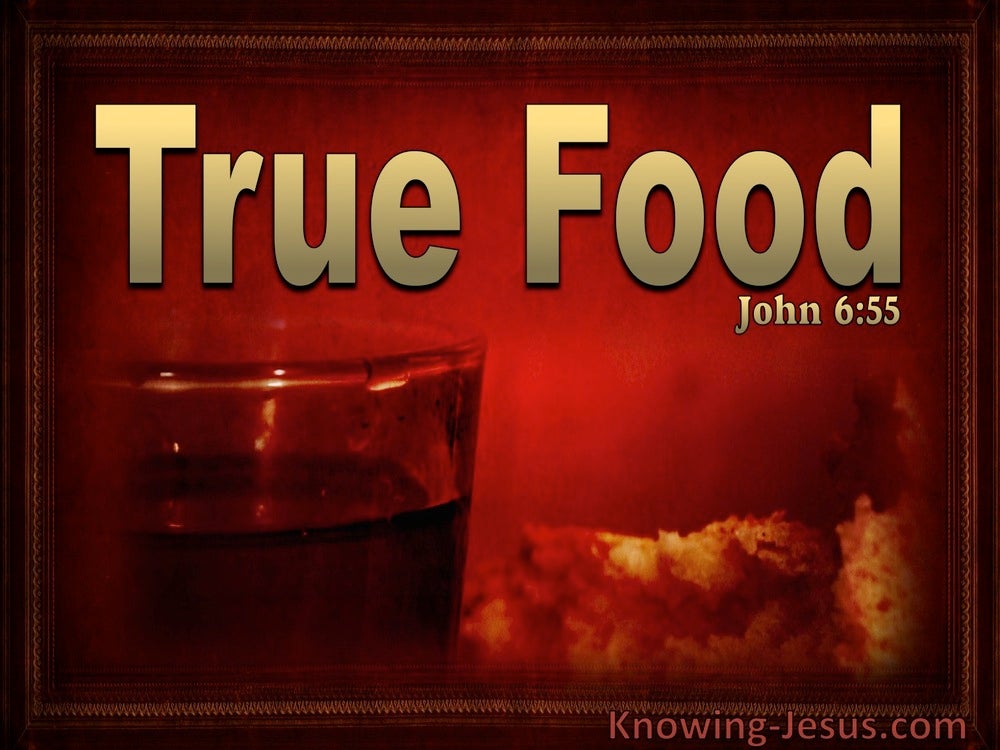 Now on the first day of Unleavened Bread the disciples came to Jesus and asked, “Where do You want us to prepare for You to eat the Passover?” And He said, “Go into the city to a certain man, and say to him, ‘The Teacher says, “My time is near; I am to keep the Passover at your house with My disciples.”’” The disciples did as Jesus had directed them; and they prepared the Passover.read more.
Now when evening came, Jesus was reclining at the table with the twelve disciples. As they were eating, He said, “Truly I say to you that one of you will betray Me.” Being deeply grieved, they each one began to say to Him, “Surely not I, Lord?” And He answered, “He who dipped his hand with Me in the bowl is the one who will betray Me. The Son of Man is to go, just as it is written of Him; but woe to that man by whom the Son of Man is betrayed! It would have been good for that man if he had not been born.” And Judas, who was betraying Him, said, “Surely it is not I, Rabbi?” Jesus *said to him, “You have said it yourself.” While they were eating, Jesus took some bread, and after a blessing, He broke it and gave it to the disciples, and said, “Take, eat; this is My body.” And when He had taken a cup and given thanks, He gave it to them, saying, “Drink from it, all of you; for this is My blood of the covenant, which is poured out for many for forgiveness of sins. But I say to you, I will not drink of this fruit of the vine from now on until that day when I drink it new with you in My Father’s kingdom.” After singing a hymn, they went out to the Mount of Olives.

Then you will begin to say, ‘We ate and drank in Your presence, and You taught in our streets’;

And when He had taken some bread and given thanks, He broke it and gave it to them, saying, “This is My body which is given for you; do this in remembrance of Me.” And in the same way He took the cup after they had eaten, saying, “This cup which is poured out for you is the new covenant in My blood.

Jesus said to them, “I am the bread of life; he who comes to Me will not hunger, and he who believes in Me will never thirst.

I am the living bread that came down out of heaven; if anyone eats of this bread, he will live forever; and the bread also which I will give for the life of the world is My flesh.”

So Jesus said to them, “Truly, truly, I say to you, unless you eat the flesh of the Son of Man and drink His blood, you have no life in yourselves. He who eats My flesh and drinks My blood has eternal life, and I will raise him up on the last day. For My flesh is true food, and My blood is true drink.read more.
He who eats My flesh and drinks My blood abides in Me, and I in him. As the living Father sent Me, and I live because of the Father, so he who eats Me, he also will live because of Me.

Now before the Feast of the Passover, Jesus knowing that His hour had come that He would depart out of this world to the Father, having loved His own who were in the world, He loved them to the end. During supper, the devil having already put into the heart of Judas Iscariot, the son of Simon, to betray Him, Jesus, knowing that the Father had given all things into His hands, and that He had come forth from God and was going back to God,read more.
*got up from supper, and *laid aside His garments; and taking a towel, He girded Himself.

Day by day continuing with one mind in the temple, and breaking bread from house to house, they were taking their meals together with gladness and sincerity of heart, praising God and having favor with all the people. And the Lord was adding to their number day by day those who were being saved.

Therefore when you meet together, it is not to eat the Lord’s Supper, for in your eating each one takes his own supper first; and one is hungry and another is drunk. What! Do you not have houses in which to eat and drink? Or do you despise the church of God and shame those who have nothing? What shall I say to you? Shall I praise you? In this I will not praise you.read more.
For I received from the Lord that which I also delivered to you, that the Lord Jesus in the night in which He was betrayed took bread; and when He had given thanks, He broke it and said, “This is My body, which is for you; do this in remembrance of Me.” In the same way He took the cup also after supper, saying, “This cup is the new covenant in My blood; do this, as often as you drink it, in remembrance of Me.” For as often as you eat this bread and drink the cup, you proclaim the Lord’s death until He comes. Therefore whoever eats the bread or drinks the cup of the Lord in an unworthy manner, shall be guilty of the body and the blood of the Lord. But a man must examine himself, and in so doing he is to eat of the bread and drink of the cup. For he who eats and drinks, eats and drinks judgment to himself if he does not judge the body rightly. For this reason many among you are weak and sick, and a number sleep. But if we judged ourselves rightly, we would not be judged. But when we are judged, we are disciplined by the Lord so that we will not be condemned along with the world. So then, my brethren, when you come together to eat, wait for one another. If anyone is hungry, let him eat at home, so that you will not come together for judgment. The remaining matters I will arrange when I come.