14 Bible Verses about The Next Day 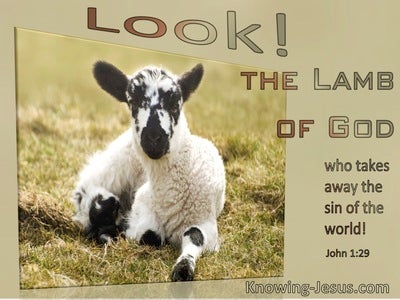 On the next day he saw Jesus coming to him and said, "Look! The Lamb of God who takes away the sin of the world!

On the next day again John was standing [there], and two of his disciples,

On the next day the large crowd who had come to the feast, [when they] heard that Jesus was coming to Jerusalem,

Now it happened that on the next day, [when] they had come down from the mountain, a large crowd met him.

Now [on] the next day, which is after the day of preparation, the chief priests and the Pharisees assembled before Pilate,

Acts 4:3
Verse Concepts
Injustice, Nature And Source OfSuffering, Of Believers
Evenings For Jesus And His Disciples

And they laid hands on them and put [them] in custody until the next day, because it was already evening.

But [after] the disciples surrounded him, he got up [and] went into the city. And on the next day he departed with Barnabas for Derbe.

So putting out to sea from Troas, we sailed a straight course to Samothrace, and on the following [day] to Neapolis,

And on the next day we departed [and] came to Caesarea, and entered into the house of Philip the evangelist, who was [one] of the seven, [and] stayed with him.

And [after he] had stayed among them not more than eight or ten days, he went down to Caesarea. On the next day he sat down on the judgment seat [and] gave orders [for] Paul to be brought.

And on the next [day], we put in at Sidon. And Julius, treating Paul kindly, allowed [him] to go to [his] friends {to be cared for}.

And [because] we were violently battered by the storm, on the next [day] {they began} jettisoning [the cargo],

From there we got underway [and] arrived at Rhegium, and after one day a south wind came up [and] on the second day we came to Puteoli,