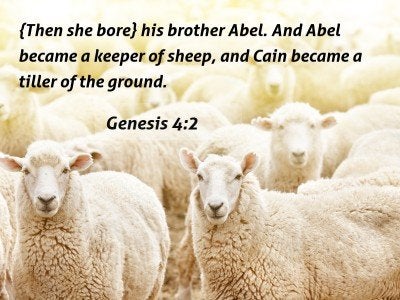 And afterward his brother came out, and his hand grasped the heel of Esau, so his name was called Jacob. And Isaac {was sixty years old} at their birth.

Now after three months we put out to sea in a ship that had wintered at the island, an Alexandrian [one] {with the twin gods Castor and Pollux as its insignia}.

And it happened [that] at the time she gave birth that, behold, twins [were] in her womb. And it happened [that] at her labor one [child] put out a hand. And the midwife took [it] and tied a crimson thread on his hand saying, "This [one] came out first." Then his hand drew back and, behold, his brother came out, and she said, "What a breach you have made for yourself!" And she called his name Perez.read more.
And afterward his brother who [had] the crimson thread on his hand came out. And his name was called Zerah.

"I have loved you," says Yahweh, but you say, "How have you loved us?" "[Is] Esau not Jacob's brother?" {declares} Yahweh. "I have loved Jacob, but Esau I have hated. I have made his mountain ranges a desolation, and [given] his inheritance to the jackals of [the] desert."

{Then she bore} his brother Abel. And Abel became a keeper of sheep, and Cain became a tiller of the ground.

Simon Peter and Thomas (who was called Didymus) and Nathanael from Cana in Galilee and the [sons] of Zebedee and two others of his disciples were together.

And the first came out red, all {his body} [was] like a hairy coat, so they called his name Esau.

Then Thomas (the one who is called Didymus) said to his fellow disciples, "Let us go also, so that we may die with him."

Philip, and Bartholomew, Thomas, and Matthew the tax collector, James the [son] of Alphaeus, and Thaddaeus,

and Andrew, and Philip, and Bartholomew, and Matthew, and Thomas, and James the [son] of Alphaeus, and Thaddaeus, and Simon the Zealot,

and Matthew, and Thomas, and James the [son] of Alphaeus, and Simon who was called the Zealot,