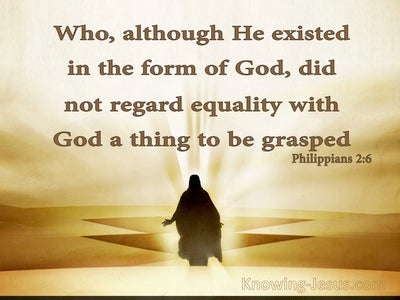 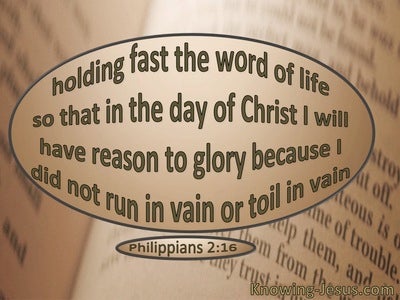 And Yahweh God said, "Look--the man has become as one of us, to know good and evil. {What if} he stretches out his hand and takes also from the tree of life and eats, and lives forever?"

And afterward his brother came out, and his hand grasped the heel of Esau, so his name was called Jacob. And Isaac {was sixty years old} at their birth.

Then he said, "{Isn't that why he is named Jacob}? He has deceived me these two times. He took my birthright and, look, now he has taken my blessing!" Then he said, "Have you not reserved a blessing for me?"

she seized him by his garment [and] said, "Lie with me!" And he left his garment in her hand and fled, and he went outside.

And Yahweh said to Moses, "Reach out your hand and grasp [it] by its tail"--" (And he reached out his hand and grabbed it, and it became a staff in his palm.)--

"If a man and his brother fight each other and the wife of the one [man] comes near to rescue her husband from the hand of his attacker and she stretches [out] her hand and she seizes his genitals,

When she brought them near to him to eat, he took hold of her and said to her, "Come, lie with me, my sister!"

So she came to the man of God at the mountain, and she caught hold of his feet. Then Gehazi came near to push her away, but the man of God said, "Let her alone, for her soul is bitter, and Yahweh has hidden it from me and has not told me."

Thus says Yahweh of hosts: 'In those days ten men from {all the nations of every language} will take hold of the hem of a Judean man, saying, "Let us go with you, for we have heard [that] God [is] with you!" '"

But that slave went out [and] found one of his fellow slaves who owed him a hundred denarii, and taking hold of him, he began to choke [him], saying, 'Pay back everything that you owe!'

who, existing in the form of God, did not consider being equal with God something to be grasped,

holding fast to the word of life, for a source of pride to me in the day of Christ, that I did not run in vain or labor in vain.

She is a tree of life for those who seize her; those who take hold of her are considered happy.

he taught me and said to me, "May your heart hold fast [to] my words; guard my commandments and live.

Seize the instruction! Do not let go! Guard her, for she is your life.

And there is no one who calls on your name, who pulls himself up to keep hold of you, for you have hidden your face from us, and melted us into the hand of our iniquity.