19 Bible Verses about Unbelief, Examples Of 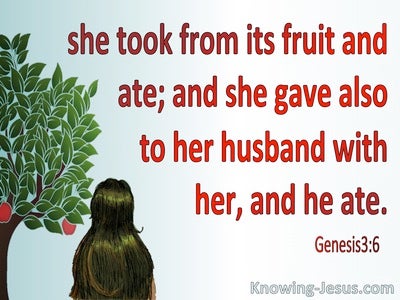 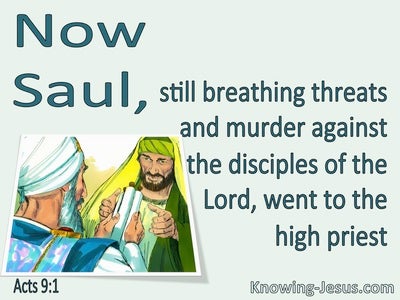 The serpent said to the woman, "Surely you will not die, for God knows that when you eat from it your eyes will open and you will be like divine beings who know good and evil." When the woman saw that the tree produced fruit that was good for food, was attractive to the eye, and was desirable for making one wise, she took some of its fruit and ate it. She also gave some of it to her husband who was with her, and he ate it.

Then the Lord spoke to Moses and Aaron, "Because you did not trust me enough to show me as holy before the Israelites, therefore you will not bring this community into the land I have given them."

And when he sent you from Kadesh-Barnea and told you, "Go up and possess the land I have given you," you rebelled against the Lord your God and would neither believe nor obey him.

By faith Rahab the prostitute escaped the destruction of the disobedient, because she welcomed the spies in peace.

The rivers of Damascus, the Abana and Pharpar, are better than any of the waters of Israel! Could I not wash in them and be healed?" So he turned around and went away angry.

An officer who was the king's right-hand man responded to the prophet, "Look, even if the Lord made it rain by opening holes in the sky, could this happen so soon?" Elisha said, "Look, you will see it happen with your own eyes, but you will not eat any of the food!"

Luke 24:11
Verse Concepts
Unbelief, And Life Of FaithSkepticism
Doubting The ResurrectionLack Of Meaning

But these words seemed like pure nonsense to them, and they did not believe them.

And now, because you did not believe my words, which will be fulfilled in their time, you will be silent, unable to speak, until the day these things take place."

and said, "If you are the Christ, tell us." But he said to them, "If I tell you, you will not believe,

nor do you have his word residing in you, because you do not believe the one whom he sent.

(For not even his own brothers believed in him.)

But the Jews who refused to believe stirred up the Gentiles and poisoned their minds against the brothers.

But the Jews became jealous, and gathering together some worthless men from the rabble in the marketplace, they formed a mob and set the city in an uproar. They attacked Jason's house, trying to find Paul and Silas to bring them out to the assembly.

But when some were stubborn and refused to believe, reviling the Way before the congregation, he left them and took the disciples with him, addressing them every day in the lecture hall of Tyrannus.

Meanwhile Saul, still breathing out threats to murder the Lord's disciples, went to the high priest and requested letters from him to the synagogues in Damascus, so that if he found any who belonged to the Way, either men or women, he could bring them as prisoners to Jerusalem.

Of course, I myself was convinced that it was necessary to do many things hostile to the name of Jesus the Nazarene. And that is what I did in Jerusalem: Not only did I lock up many of the saints in prisons by the authority I received from the chief priests, but I also cast my vote against them when they were sentenced to death. I punished them often in all the synagogues and tried to force them to blaspheme. Because I was so furiously enraged at them, I went to persecute them even in foreign cities.

even though I was formerly a blasphemer and a persecutor, and an arrogant man. But I was treated with mercy because I acted ignorantly in unbelief,