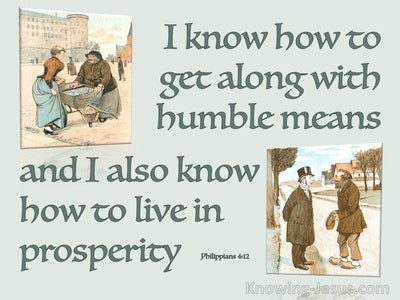 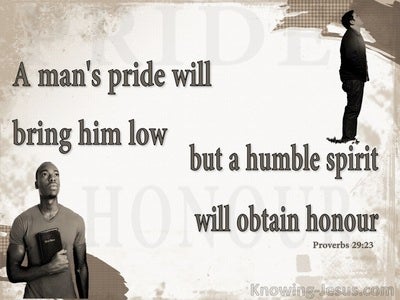 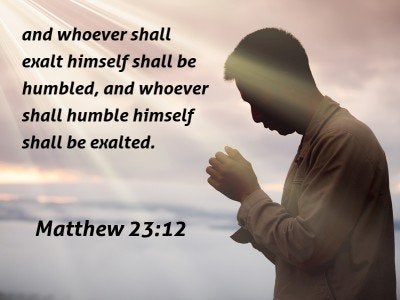 Chariots of Pharaoh and his force He hath cast into the sea; And the choice of his captains Have sunk in the Red Sea!

and Jehovah sendeth a messenger, and cutteth off every mighty one of valour -- both leader and head -- in the camp of the king of Asshur, and he turneth back with shame of face to his land, and entereth the house of his god, and those coming out of his bowels have caused him to fall there by the sword.

And the king cometh in, and Haman, to drink with Esther the queen,

Whoso slandereth in secret his neighbour, Him I cut off, The high of eyes and proud of heart, him I endure not.

The house of the proud Jehovah pulleth down, And He setteth up the border of the widow.

The pride of man humbleth him, And humility of spirit upholdeth honour.

For a day is to Jehovah of Hosts, For every proud and high one, And for every lifted up and low one,

And stumbled hath pride, And he hath fallen, and hath no raiser up, And I have kindled a fire in his cities, And it hath devoured all round about him.

For, lo, the day hath come, burning as a furnace, And all the proud, and every wicked doer, have been stubble, And burnt them hath the day that came, Said Jehovah of Hosts, That there is not left to them root or branch,

'In that hour the thing hath been fulfilled on Nebuchadnezzar, and from men he is driven, and the herb as oxen he eateth, and by the dew of the heavens his body is wet, till that his hair as eagles' hath become great, and his nails as birds.'

He brought down the mighty from thrones, And He exalted the lowly, 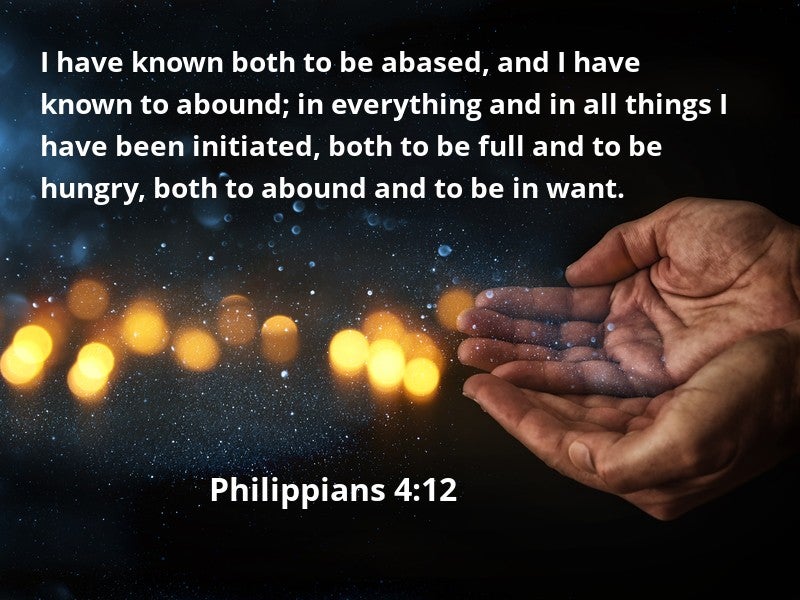