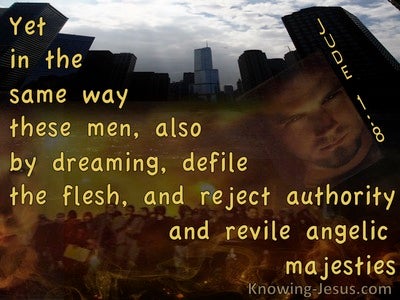 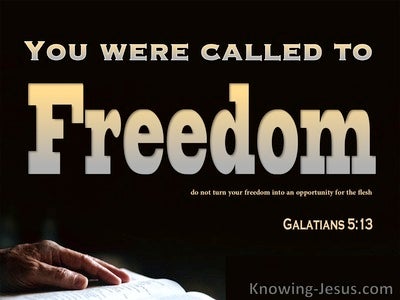 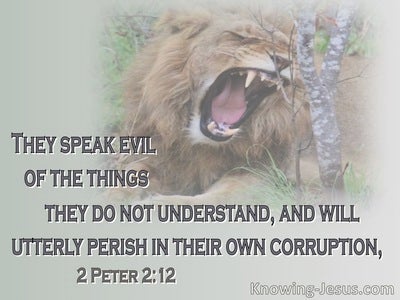 The man who does presumptuously and will not listen to the priest who stands to minister there before the Lord your God or to the judge, that man shall die; so you shall purge the evil from Israel.

And whoever will not do the law of your God and the law of the king, let judgment be executed upon him exactly and speedily, whether it be unto death or banishment or confiscation of goods or imprisonment.

And that whoever did not come within three days, by order of the officials and the elders, all his property should be forfeited and he himself banned from the assembly of the exiles.

Therefore he who resists and sets himself up against the authorities resists what God has appointed and arranged [in divine order]. And those who resist will bring down judgment upon themselves [receiving the penalty due them].

Nevertheless in like manner, these dreamers also corrupt the body, scorn and reject authority and government, and revile and libel and scoff at [heavenly] glories (the glorious ones).

And the people shall be oppressed, each one by another, and each one by his neighbor; the child shall behave himself proudly and with insolence against the old man, and the lowborn against the honorable [person of rank]. When a man shall take hold of his brother in the house of his father, saying, You have a robe, you shall be our judge and ruler, and this heap of ruins shall be under your control -- " In that day he will answer, saying, I will not be a healer and one who binds up; I am not a physician. For in my house is neither bread nor clothing; you shall not make me judge and ruler of the people.read more.
For Jerusalem is ruined and Judah is fallen, because their speech and their deeds are against the Lord, to provoke the eyes of His glory and defy His glorious presence.

For you, brethren, were [indeed] called to freedom; only [do not let your] freedom be an incentive to your flesh and an opportunity or excuse [for selfishness], but through love you should serve one another.

And particularly those who walk after the flesh and indulge in the lust of polluting passion and scorn and despise authority. Presumptuous [and] daring [self-willed and self-loving creatures]! They scoff at and revile dignitaries (glorious ones) without trembling, Whereas [even] angels, though superior in might and power, do not bring a defaming charge against them before the Lord. But these [people]! Like unreasoning beasts, mere creatures of instinct, born [only] to be captured and destroyed, railing at things of which they are ignorant, they shall utterly perish in their [own] corruption [in their destroying they shall surely be destroyed],read more.
Being destined to receive [punishment as] the reward of [their] unrighteousness [suffering wrong as the hire for their wrongdoing]. They count it a delight to revel in the daytime [living luxuriously and delicately]. They are blots and blemishes, reveling in their deceptions and carousing together [even] as they feast with you. They have eyes full of harlotry, insatiable for sin. They beguile and bait and lure away unstable souls. Their hearts are trained in covetousness (lust, greed), [they are] children of a curse [ exposed to cursing]! Forsaking the straight road they have gone astray; they have followed the way of Balaam [the son] of Beor, who loved the reward of wickedness. But he was rebuked for his own transgression when a dumb beast of burden spoke with human voice and checked the prophet's madness. These are springs without water and mists driven along before a tempest, for whom is reserved forever the gloom of darkness. For uttering loud boasts of folly, they beguile and lure with lustful desires of the flesh those who are barely escaping from them who are wrongdoers. They promise them liberty, when they themselves are the slaves of depravity and defilement -- "for by whatever anyone is made inferior or worse or is overcome, to that [person or thing] he is enslaved.

You shall not do according to all we do here [in the camp] this day, every man doing whatever looks right in his own eyes.

Hosea 10:3
Verse Concepts
Nature Of KingsNo KingUnable To Save
No Fear Of GodIrreverencePeople's Inability To Save

Surely now they shall say, We have no [actual] king because we fear not the Lord; and as for the king, what can he do for us?

Why do You make men like the fish of the sea, like reptiles and creeping things that have no ruler [and are defenseless against their foes]?